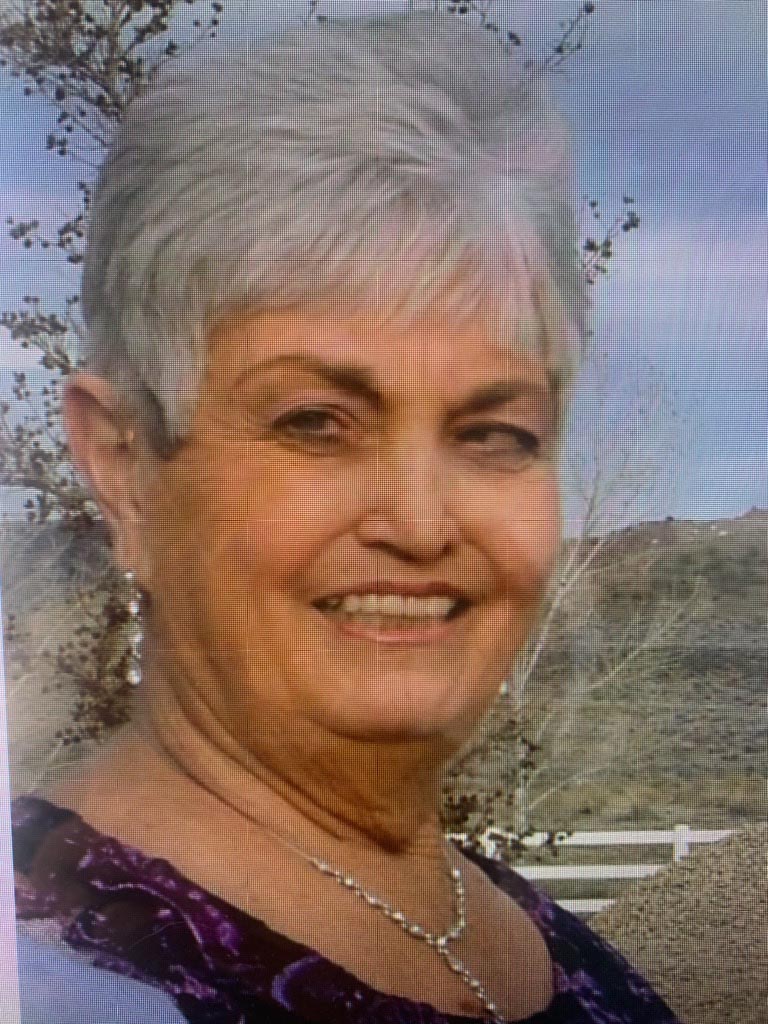 Heaven has gained a special angel. Beverly Ann Abbott Bowler passed away peacefully at her home on March 24, 2020, an hour and a half after her 80th Birthday. She was born March 23, 1940, to Stephen Oscar and Mary Hughes Abbott in Las Vegas, Nevada. She was the youngest of seven children.

From birth, she faced several challenges as she was born blind in one eye, but she did not let that slow her down. Beverly spent her childhood growing up in Mesquite, Nevada. At the young age of 15, her biggest challenge came. She was in a horrific car accident and was not expected to survive. She had a strong will to live and she pulled through but was told she would never be able to walk again. She rose above and proved them wrong once again. They said, “but you will never be able to have children.”

Beverly met the love of her life, Richard Kay Bowler from Veyo, Utah, and they were later married on Feb. 23, 1957. She and Kay had a love for each other that was unmeasurable.

They soon moved to Fort Benning, Georgia in 1958 when Kay was drafted into the Army. In 1959, she proved them wrong once again when she gave birth to their first child, Ila Kay. They moved back to Veyo to live in 1960 and had their second child, Kevin Richard in 1965.

Beverly’s passion was her family and together they spent many weekends camping, arrowhead hunting, many summer vacations and her favorite was getting ready for the deer hunt where many close friends and family would come from close and afar to gather at their camp. She loved taking pictures and you never seen Beverly without a camera in her hand, which has left us with many priceless memories. She had a love for dachshund dogs, and you could always find one by her side.

Beverly was a very kind, caring soul and had a huge heart. She made friends everywhere she went and loved being a social butterfly. She never forgot a birthday and loved sending cards to anyone she knew that was going through a tough time to just needed a pick me up. She would always find the good in a bad situation.

Beverly was a member of The Church of Jesus Christ of Latter-day Saints. In 2007 she was sealed in the St. George Temple which made her proud.

Beverly worked at Sun Capital Bank for several years and The Washington County School Lunch program along with many other jobs.

In 2015, the love of her life, Kay, was called home which broke her heart, but again she pulled herself up and carried on for five more lonely years. They have now been reunited and are together again.

Over time, the wreck took a toll on Beverly’s body and she needed a caregiver. The family is deeply grateful to Dianne Stuehser and others for their years of loving care.

Funeral serviced will be not be held at this time. There will be a private family graveside on Saturday, March 28, 2020, at the Veyo City Cemetery.