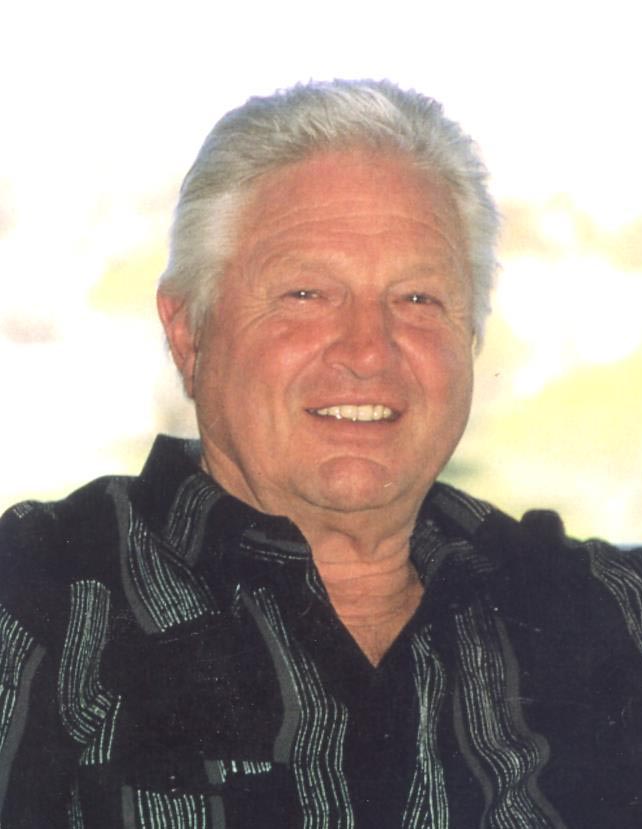 Jay Ence was a true son of Dixie, having lived in and served the Southern Utah area all of his life. He was a successful businessman and had many different ventures. He and his brother Quentin hauled hay to Anderson Dairy, eventually opening Ence Feed and Trucking. He was the founder of Ence Construction Company in 1975, and Ence Realty, where he served as the CEO and President for many years. As a lover of palm trees, he was among the first to bring them to the area, incorporating them into many of his community developments.

He was a member of the St. George Lion’s Club and had been involved for 63+ years. Community improvements spearheaded by Jay include: the Dixie Downs Race Track, the St. George City Dog Pound Facility, The Jubilee Home of St. George, and the Dove Center. Together with the Stucki Family, he facilitated the restoration of the Historic Gubler Home in Santa Clara. In 2002, Jay served as the Washington County Commissioner.

Jay was an active member of The Church of Jesus Christ of Latter-day Saints, where he served as Bishop of the singles ward, counselor and High Councilman in Bloomington. In his later years, he served in the Auckland, New Zealand mission with his wife Janice.

Not only was Jay a successful businessman, he also valued the relationships he built with others. Everyone that knew Jay felt of his love for them. He had many friends who loved him dearly and he made everyone feel like his best friend. Jay had a warm heart and a hilarious sense of humor that could make you laugh for days. It has been said of Jay that every day was April Fools Day. He is famous for his practical jokes including quarters glued to the floor and mannequins hiding in the closet — just to name a few.

He was a kind and generous man who made everyone he came in contact with feel special and important. His presence will be missed and surely the world is left a little duller without him here, but his legacy will live on.

A devout family man, Jay was proud to call St. George home for himself and his family. He is survived by his wife Janice, his children: Kevin, Jeff, and Ben Shorty, his 20 grandchildren and 42 great-grandchildren, many of whom reside in the St. George area.

He was preceded in death by his children: Rick and Shauna; his brothers: Floyd and Quentin; his sisters: Lillis and Pauline; and parents Mata and Reuben.

Funeral services will not be held at this time. In the months ahead, a memorial will be held in his honor.