ST. GEORGE — Southern Utah is widely known for its stunning scenic views comprising such diverse geology as igneous mountain peaks and towering Navajo sandstone in hues from black to purple to the area’s famous red. But as the area grows in population, its scenery has become more and more marred by unsightly pollution.

At least that is what one Southern Utah resident and photographer is saying as she sets out to spark a movement of people cleaning up the desert and reducing single-use plastic consumption.

Br’ette VanHouten is a self-proclaimed “total hippy” who loves the outdoors and the rich access to nature she has in Southern Utah. What she doesn’t love is litter, particularly plastic.

In her home, her family recycles everything they can and they make a big effort to avoid single-use plastics wherever possible, she said. So when the Washington County Solid Waste District briefly put the curbside recycling program on pause after parting ways with the company hired to process recycled materials, VanHouten said she had to do something.

“That made me feel not good about the way things are,” VanHouten said. “You throw your plastic away and they’re just going to bury it.”

Spurred by those feelings, VanHouten began doing some research.

Plastic bags from a grocery store can take anywhere from 10 to hundreds of years to decompose in a landfill, while plastic water bottles can take up to 1,000 years, she said.

“And we’re just daily throwing these things away,” VanHouten said, adding that after it gets buried and finally starts to break down it leaches chemicals into the ground that could end up in public drinking water.

A 2019 National Geographic article on plastic pollution seems to back VanHouten’s research.

“Today, single-use plastics account for 40 percent of the plastic produced every year. Many of these products, such as plastic bags and food wrappers, have a lifespan of mere minutes to hours, yet they may persist in the environment for hundreds of years,” the article said.

The report further stated that plastic pollution has become one of the world’s most pressing environmental issues.

Curbside recycling has since been revived in Washington County as the solid waste district was able to sign a contract with Republic Services in Las Vegas. Cedar City, however discontinued their bin recycling program effective Jan. 1, citing rising costs.

But it is not just plastics that end up in the landfill that bother VanHouten, it is all the litter that that mars the beautiful landscape of Southern Utah.

So, armed with only a camera and what she had been told is a creative eye, VanHouten set out to draw attention to the issue and get others to join her in caring about the planet. Starting with Southern Utah.

“When you go out and look around there is a lot of plastic here locally,” She said. “So I thought maybe I could use my pictures to make a difference.”

VanHouten’s photos juxtapose what would otherwise be a beautiful landscape picture with an ugly piece of trash in the forefront. The photos are striking and VanHouten hopes that people will see them and want to make a difference.

VanHouten is not alone in her desire to spark change.

Southern Utah resident and singer Eric Dodge can often be found outdoors with his dogs cleaning up litter.

His social media pages feature photos of him filling bags of trash with litter he has found on his outdoor adventures. Dodge said he is very discouraged by the amount of trash he finds around his desert home and wonders if all his efforts are in vain.

“It frustrates me because I will clean it up and then it just comes back,” Dodge said. “It is almost like when you try to fight it, it becomes more and more stressful.”

Dodge said that he has made several simple changes in an effort to do his part such as taking reusable bags to the grocery store, using refillable mugs rather than disposable cups and switching to reusable straws.

Dodge recognized that the enormity of the problem won’t change unless more people care about cleaning up the planet and then keeping it clean.

“If we can get our own community to start small and make a few minor changes, maybe it will make a difference,” Dodge said.

That is what VanHouten hopes to do with her photos.

“You know that phrase, a picture is worth a thousand words?” VanHouten said. “I would love to see a big movement be started by (my pictures), but I highly doubt that is going to happen. So I just want people to take notice and maybe even just start making small changes.”

VanHouten’s pictures can be viewed on her Instagram page. 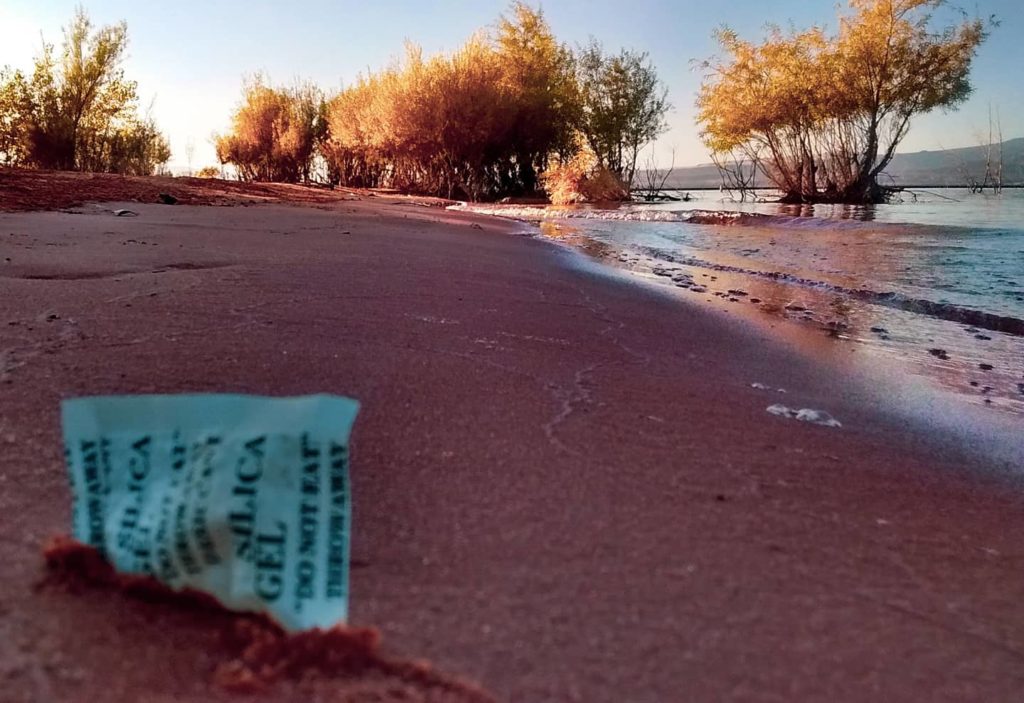 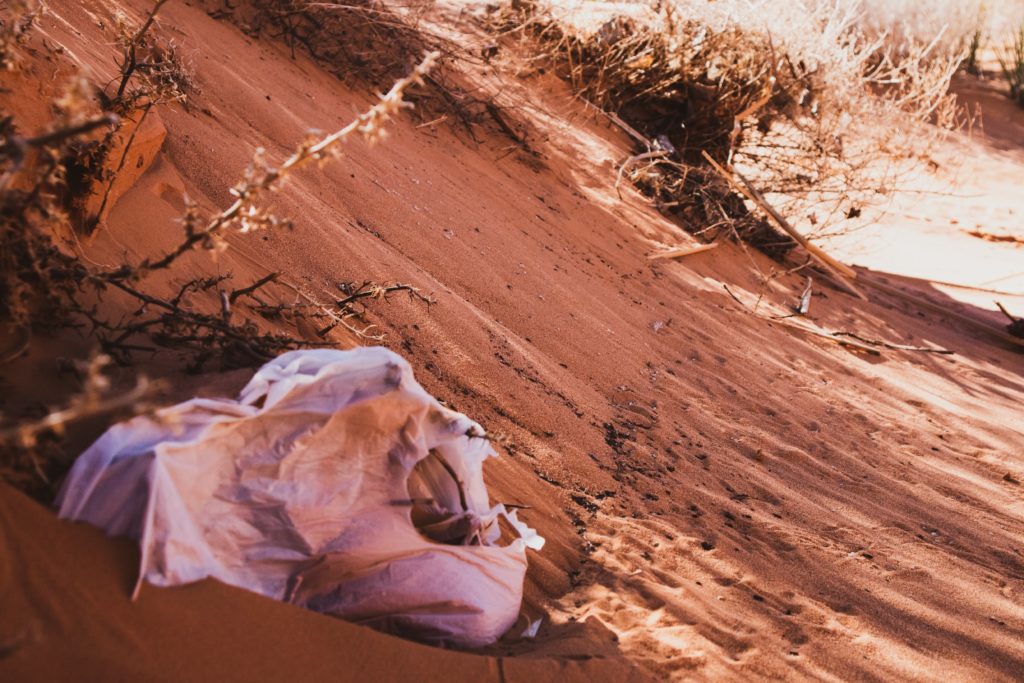 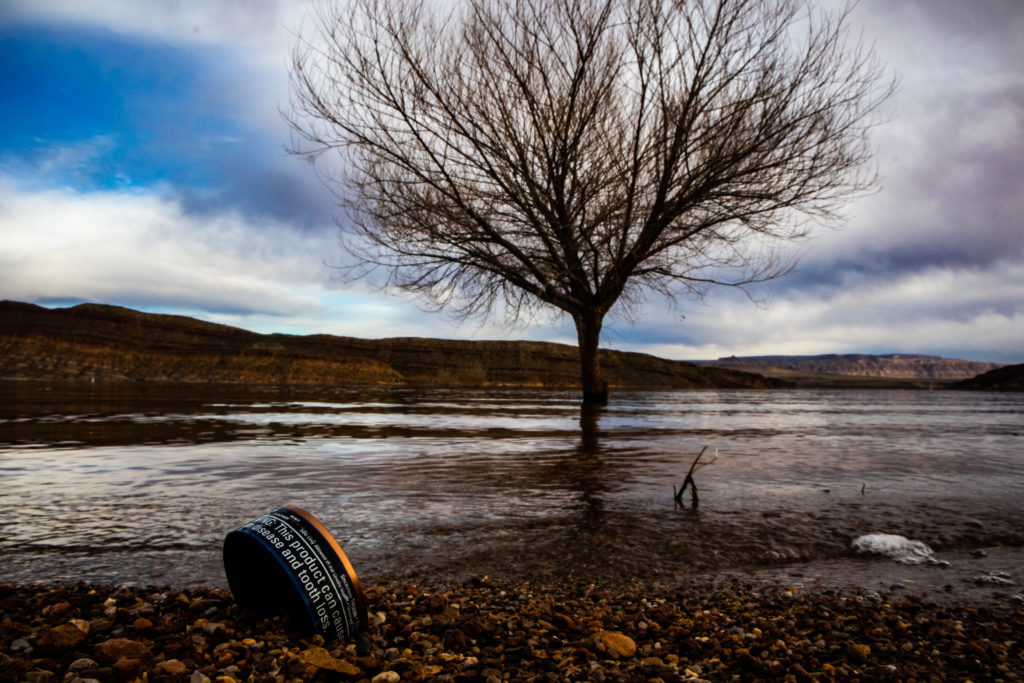 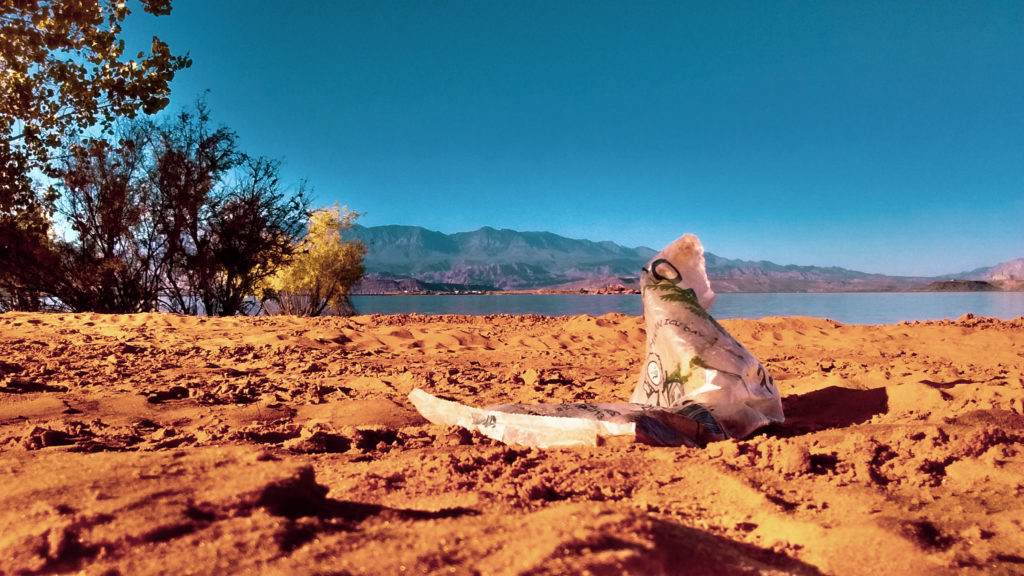 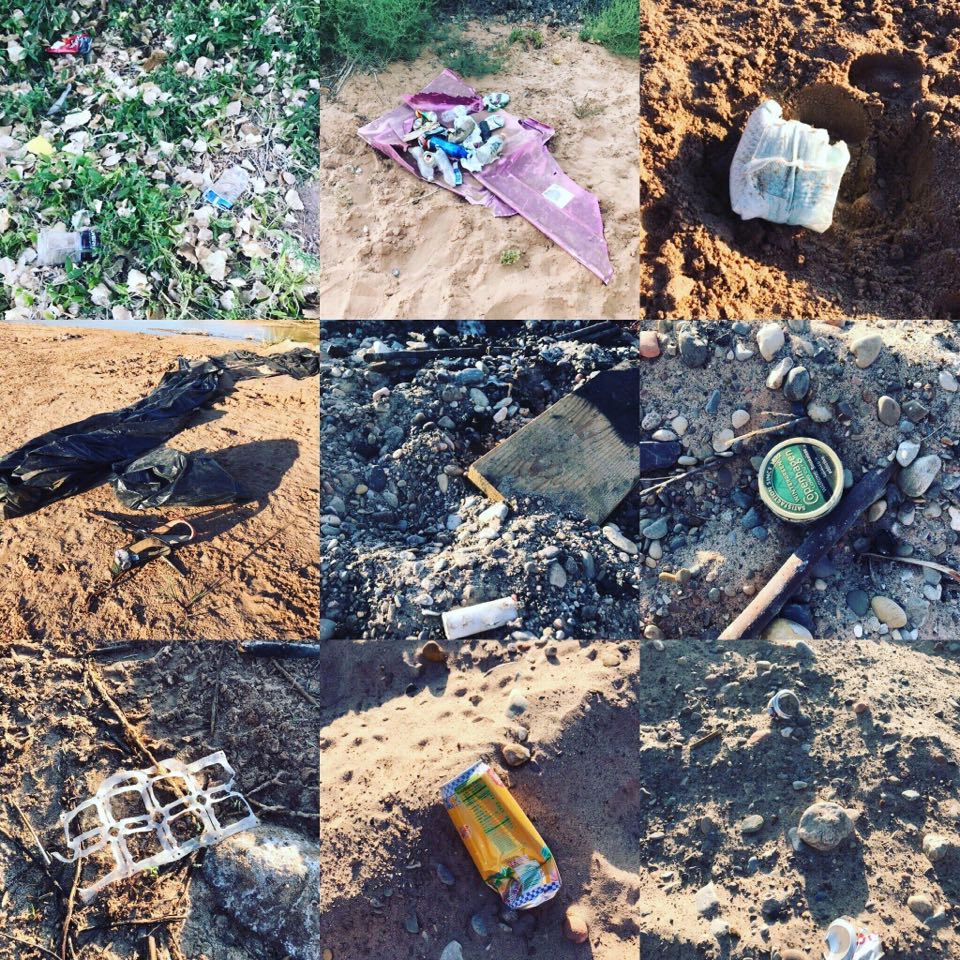 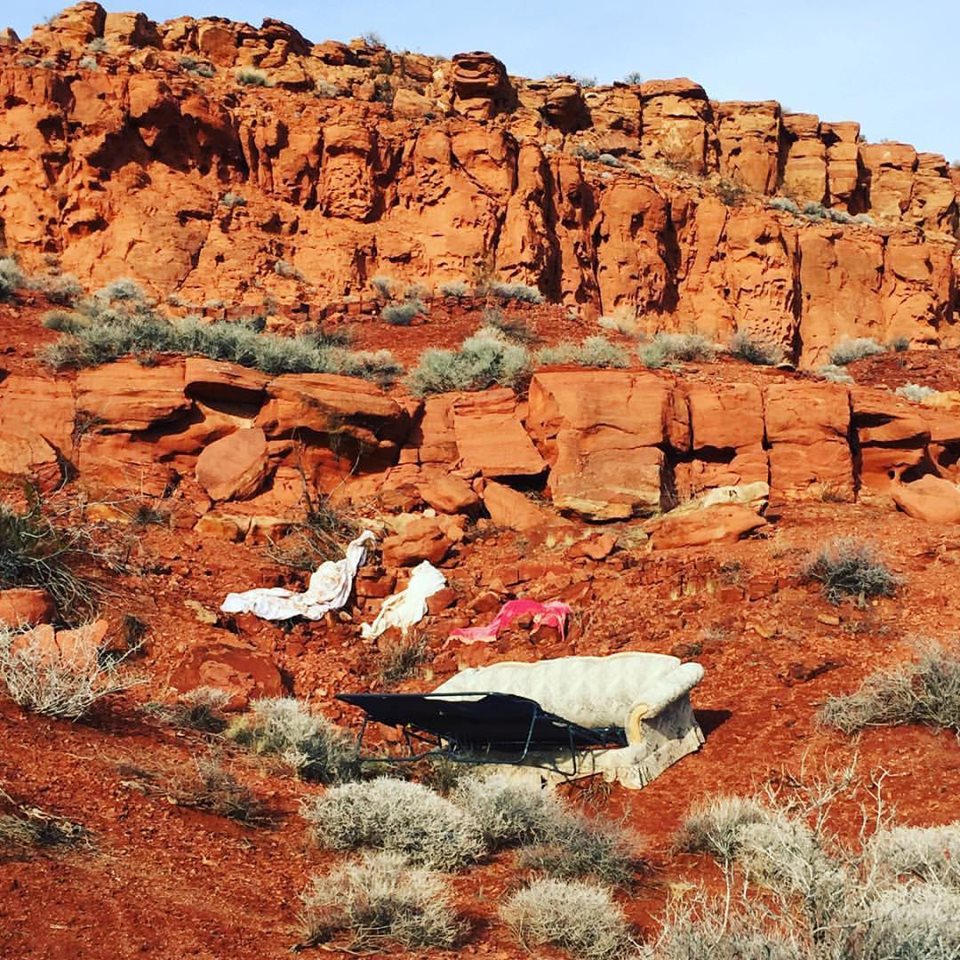 Volunteers give the land a hand

'Every dollar adds up': For the first time in 33 years, KONY’s Coins for Kids experiencing shortage