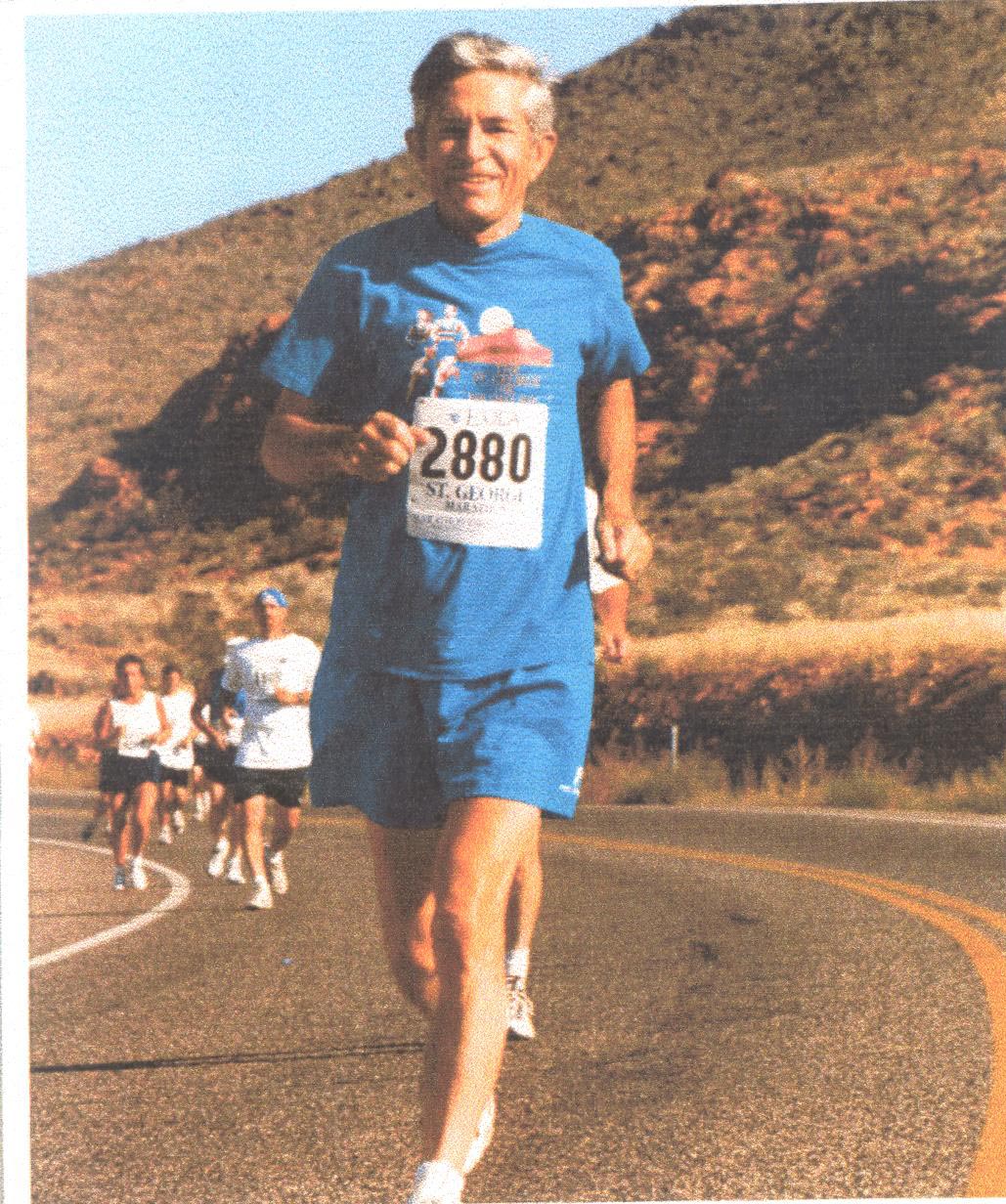 During World War II, he served in the U.S. Navy as a radio operator aboard the destroyer USS O’Brien. He attended the American Institute of Commerce in Davenport, Iowa, and Augustana College in Rock Island, Illinois.

In 1988 he retired from First Security Corporation as executive vice president and chief financial officer. He also served on the Advisory Committee of the Marriner S. Eccles Foundation from 1979 to September 2019.

Elmer and Audrey served LDS missions at Moroni High School on Tarawa, Kirabiti, and at Temple Square in Salt Lake City. They also served together as ordinance workers in the St. George Temple.

Graveside services will be held for immediate family on Thursday, March 26, 2020. Due to the circumstances, a memorial will be held at a later date.

Arrangements entrusted to the care of Metcalf Mortuary (435) 673-4221. Please visit our website at www.metcalfmortuary.com for condolences and complete obituary and funeral listings.