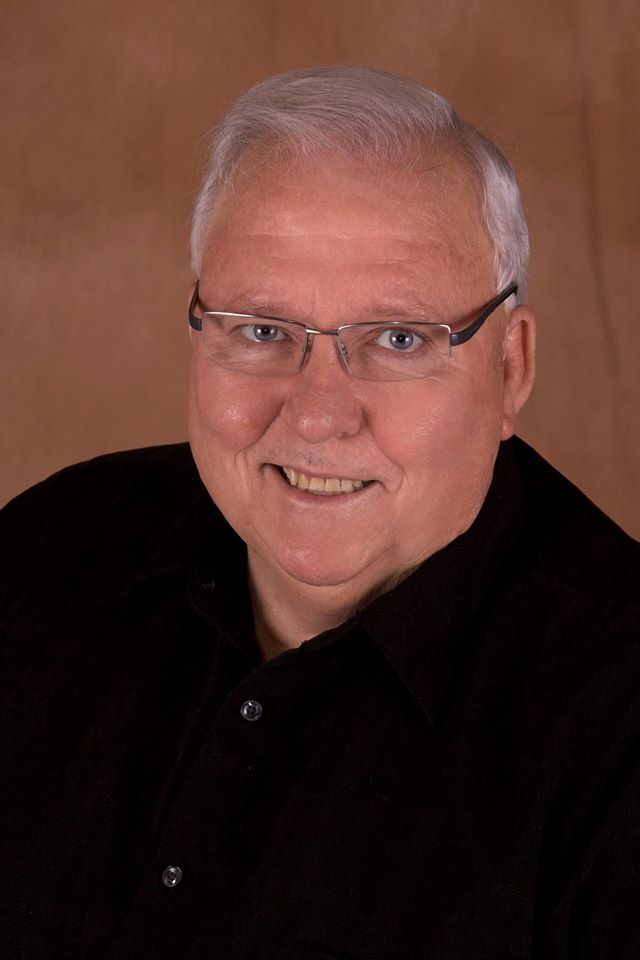 Larry Ross Toman’s exceptional life came to a quiet and peaceful end on March 16, 2020, in St. George, Utah, after complications from renal failure. For someone born about as far inland as you can get — in Payson, Utah — Larry had a deep and remarkable connection to the ocean. He loved to be in and especially under the water scuba diving, snorkeling, parasailing, boating and fishing. His friends sometimes called him “The Incredible Mr. Limpet.” He served in the military in many capacities in the rank of Tech Sergeant, but his favorite role was as a “Boatmaster” for the United States Airforce, where he taught “sea survival” to fighter pilots: how to land and survive in open water.

Larry had a strong moral compass and boundless compassion that sprang from a childhood skirting the edges of poverty. His father, Vaughan Cyril Tolman, and mother, Margaret Mina Hartvigsen Tolman, didn’t have much money, so at age 13, Larry drove the family car on the back roads from Salem, Utah to Spanish Fork to wash cars for a local dealership and bring in money for the family. Larry’s job paid the electric bill. At age 17, Larry worked for J-Mart Publishing in Spanish Fork. His job was to pull newly printed pages from the press, but his official job title was “Stripper.” Larry loved telling people straight-faced that he used to be a “stripper.”

Larry enlisted in the Air Force in 1972, and shortly after married Lorna Dunn, with whom he attended high school in Spanish Fork. Larry and Lorna lived at many different Air Force Bases together, including Hill in Utah, Altus in Oklahoma, Homestead in Florida, Kirtland in New Mexico, Kadena in Okinawa, and Moffett in California, among others. Amid the transfers, Lorna gave birth to three children: Julie, Alison, and Kevin. While at Moffett, Larry worked in intelligence; he was sent all over the world, from the North Pole to his favorite place on earth, the Seychelle Islands of Africa, where he engineered some of the first developed roads.

Larry eventually returned to Spanish Fork and met and married Celeste Schaefer. He adopted her three children: Alisha, Joseph, and James, and with Celeste had one more daughter, Donna Olivia, bringing the total to seven children. Larry and Celeste settled in St. George, Utah, where he worked for the Utah Department of Transportation and Skywest Airlines in safety management, Washington County School District as a school bus driver, and finally Ramada Inn as a night auditor, which occasionally provided him with a welcome opportunity to speak Japanese. He faithfully served many in different callings for The Church of Jesus Christ of Latter-day Saints, most notably as a Sunday School teacher.

One of Larry’s most memorable attributes was his sense of humor — a corny, mischievous, pun-infused humor that seemed to have no limits or sense of propriety even and perhaps especially when his embarrassed wife would punch him playfully in the arm and say “Oh, Larry!” Larry’s jokes are both famous and infamous, and he told them right into the last hours of his life. Every shift change of nurses at the hospital brought him a fresh audience.

He also had nerves of steel. He seemed to be completely fearless and could assess coolly how much of a danger something was, or wasn’t. He is remembered for phrases like “it’s just an earthquake,” or “it’s probably just a shark.” Serving in the military, with law enforcement narcotics task forces, and airline “Flight Line,” or safety inspector, Larry spent his life keeping people safe.

But probably Larry’s most defining trait was that he was extraordinarily and unfailingly generous. This generosity often took the form of food. It didn’t matter who you were — his neighbor, his doctor, his child, his friend, and especially his dog, if Larry liked you and knew where you live, you would inevitably be fed. Many who knew him remember times when Larry fed people he didn’t know. He fed beggars on the street frequently, especially if they were young or had children. If he caught wind of some family that needed food, he would quietly see to it.

Birthdays and Christmas were welcome opportunities for Larry to shower people with gifts. Sometimes, his recipients would feel embarrassed by his unrestrained generosity, but to Larry, it was an expression of love without condition. Larry’s family loved him for his constant example of pure Christ-like love. His friends and neighbors loved him for his kindness and humor. Even his youngest grandchildren knew him as a wellspring of funny jokes and Dilly bars.

Due to the recent health mandates for travel and gatherings, physical attendance at the services has been limited to immediate family only. We ask that friends and family visit the Facebook Group Larry Tolman Memorial to share memories and messages. As much of Larry’s services as possible will be provided virtually on the Facebook group. Private aspects of the service will be available to extended family only via the closed Facebook group Larry Tolman Services. In lieu of flowers, please make donations to the Utah Food Bank.

Arrangements are under the care of Spilsbury Mortuary, (435) 673-2454. You are welcome to sign his online guestbook at www.spilsburymortuary.com

5 drawbacks to following your passion

One primary race in Washington County remains too close to call, others show clear victors