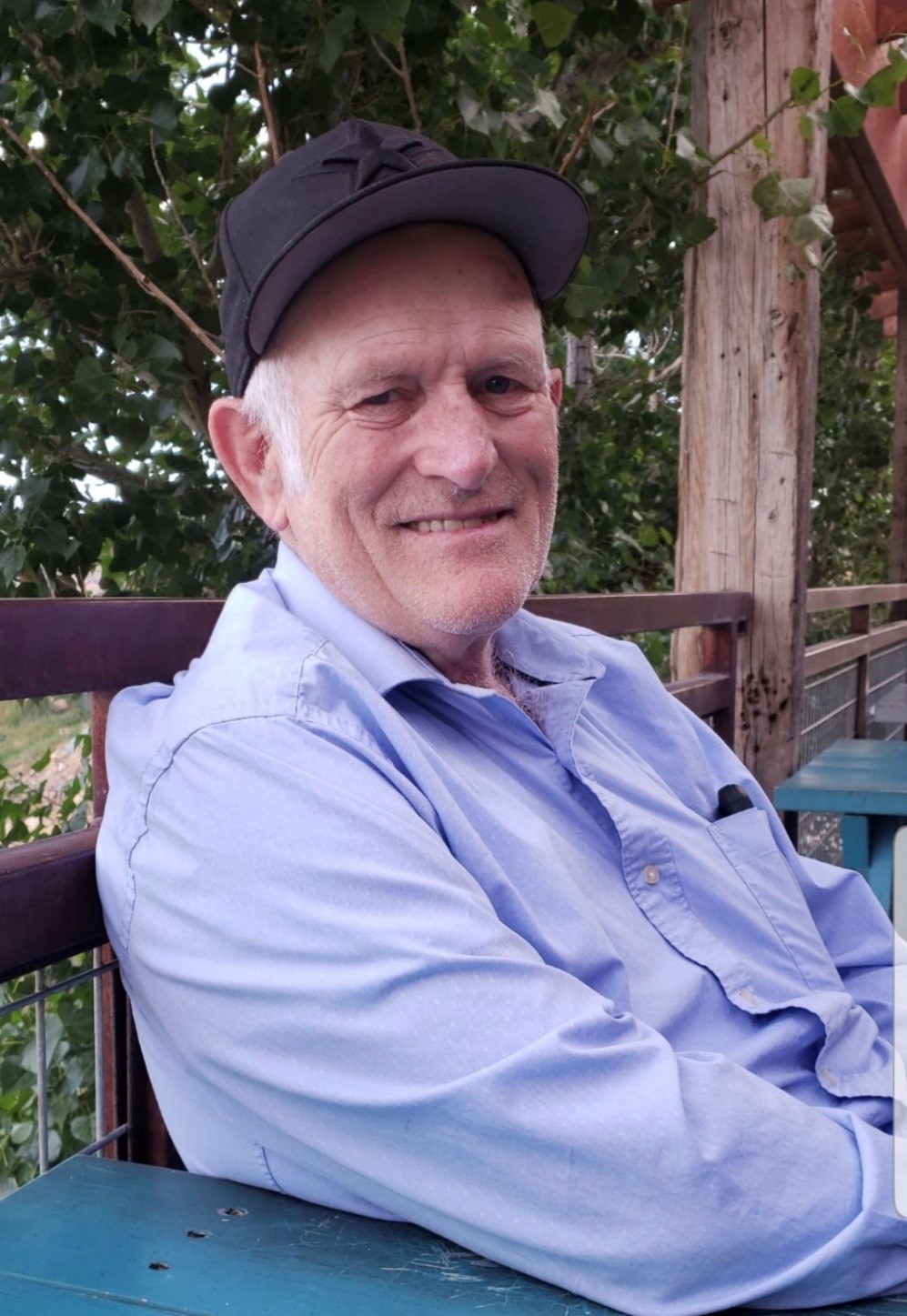 Robert Leland Williams was born in Creston British Columbia, Canada on March 18, 1951, to Jerold Ray Williams and Fayila Maureen Blackmore. He moved to Hildale, Utah at the age of 2 where he grew up and lived a beautiful life, married Susan Irene Bauer and Mildred Barlow and built a home where he passed at the age of 68 on March 9, 2020.

He and his family shared an unbreakable bond. He was a caring and attentive husband. He was a loving father, demonstrating honesty through example. As a grandfather, he loved spoiling his grandkids with attention and play – and was ecstatic to see his family grow even more with his recent great-grandchildren.

Robert lived a simple life which he made beautiful. His biggest pride was that he had a large family that loved each other unconditionally. With two wives, each with six boys and six girls, he always said he lived a balanced life. He had 24 children, but there are several dozen others that he took in as his own. He loved all sports, especially the Dallas Cowboys. His love for the Cowboys fueled a competitiveness that he passed on to his children. A lifelong goal of obtaining a college degree was accomplished at the age of 65.

If you ever knew Robert, it was a guarantee you were a friend. He had an open-door, open-arm policy. If you ever needed help with anything, he was the first to step up to bat. He was a storyteller, and coffee time was anytime. If there was a time you needed a friend, just start a batch of coffee and he’d be right there. He would regularly sit down with whoever was available and say, “tell me a story” so he could add his two cents. Robert loved his gospel and often said, “the gospel is true whether you believe it or not.” Even if he didn’t agree with you, he loved unapologetically.

His positive demeanor made him a natural fit as a bus driver for the local public school for the last couple of years of his life. The children on his bus became the light of his day. His favorite thing was to get on the bus and say, “I know your parents!”

He is preceded in death by his Father and Mother, Brother Rodger and Son Nathan.

He is survived by his wife Susan, numerous brothers, sisters, children, grandchildren and great-grandchildren.