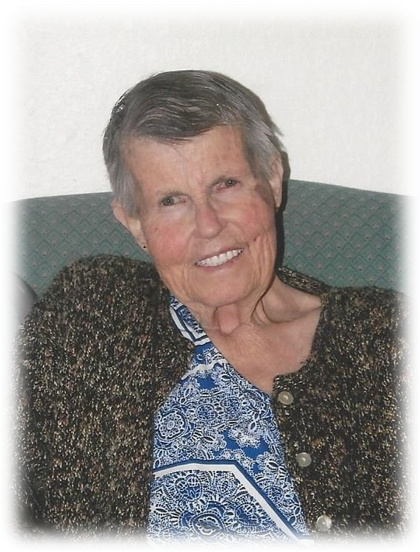 Theda Rowena Deck was born Dec. 8, 1940, in Los Angeles, California to Bill and Florence Deck. She has two younger siblings: her brother, Tom, and her sister, Debbie. She graduated from Mojave High School in 1959 and served a mission for the church to Sweden in 1962. She later served in the Los Angeles temple.

In 1967, Theda moved to Utah and married Rex Callister in the Manti Temple. The couple had two sons, David and Marc. Theda’s husband, Rex, died in 2015 when they were living in Bonners Ferry, Idaho.  Theda moved to Washington, Utah in 2017 to be closer to members of her family.

Theda had a firm testimony of the Gospel and of her Savior, Jesus Christ. She died peacefully on Thursday, Feb 27, 2020, in Washington, Utah. She was 79 years old.

A memorial service will be held at The Church of Jesus Christ of Latter-day Saints, Fairway Ward Building, 860 Fairway Drive, Washington, Utah 84780 on Saturday, March 7, 2020, 11 a.m.

The family wishes to express their heartfelt gratitude to all those who have served and supported us during this time. Sincerely, The Callister, Deck and Warren Families