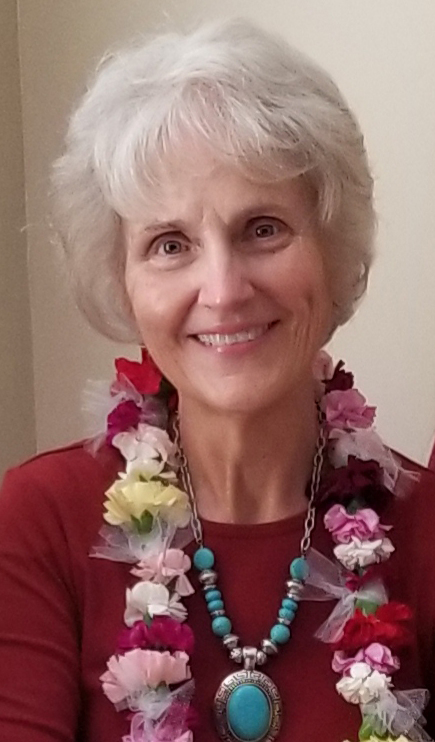 Patricia grew up in Overton, Nevada where she went to school at Moapa Valley High school, where she was a debutant and graduated in 1967. Later she married Fred Robbins and was sealed to her children in the Washington DC Temple.

Patricia was many things; a teacher, an explorer, an adventurer; but mostly, she was a friend, a mother, and a grandmother.

She traveled to many countries where she created many memories and had so many funny stories to share from her travels.

She received her LPN at Daytona Community College in 1978 and then moved to St. George, Utah where she received her bachelor of science and nursing and became a registered nurse in 1986.

During her career as a registered nurse, she helped develop many programs that are now part of Dixie Regional Medical Center. She was one of the original Life Flight team members and helped develop the OB unit. She also worked at Mesa View in Mesquite, Nevada in the OB department. She went on many humanitarian medical missions. Haiti being the one she spoke of fondly.

She taught Pediatric Advanced Life Support, NRP, CPR, Basic Life Support and was part of the NCLEX board that developed nursing tests for 10 years and did Flying Nurses for many years. She was actively involved in politics and was on the Utah Legislature board. She was an active member of The Daughters of the American Revolution.

She was a captain in the Civil Air Patrol, where she did logistics. She was certified with team RUBICON to go to disasters and a member of CERTS. During the Utah Winter Olympics in 2012, she was a volunteer nurse at the ski jump competition. She was a member of the Red Hat Society and a member of Beta Sigma Phi.

As a MOTHER, she was more than a friend or a shoulder to cry on, she was our families’ foundation. She was the most amazing woman. She planned massive family houseboat excursions, vacations and always made time for her grandkids by taking them on trips, going sledding, and much more. These adventures of ours will be greatly missed and we appreciate everything she did to bring us all close together.

Patricia was an active member of The Church of Jesus Christ of Latter-day Saints. She was a sunday school teacher, started a temple group that went to the St. George Temple weekly, and helped to start a ward tradition of A Day in Heaven. She always had a close and special relationship with her Heavenly Father and always exuded Christ-like love.

She was the extra most bestest mom, grandma, sister, nurse and friend. She will be deeply missed…