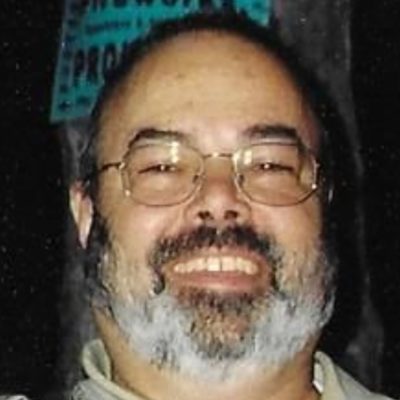 Bill Winders of Dammeron Valley went back to his Heavenly Father on Sunday, March 1, 2020.  He was born Oct. 13, 1947, in Kansas City, Missouri to Marilyn Wall and Billy Ralph Winders, Sr. He married Lynn Griffith Martin on May 30, 1978.  The marriage was later sealed in the Manti Temple of The Church of Jesus Christ of Latter-day Saints.

Prior to marrying Lynn, he was married to Karen Jones, producing sons Steven Winders (wife Melissa) and David Christopher (wife Trish) who jointly gave him four granddaughters and one grandson. He and his wife, Lynn, had two children, a daughter Noelle Merrill (husband Brandon) and son Aaron. Noelle’s marriage brought him six more beautiful granddaughters and one grandson.

Bill was an enthusiastic outdoorsman, enjoying hunting, fishing, camping and “float trips” down some of the peaceful rivers in Missouri. He served his country in Vietnam as a translator with the United States Army. He spent the majority of his life caring for others as a respiratory therapist both in Missouri and Utah finishing his career employed by IHC at Dixie Regional Medical Center.

He was preceded in death by both of his parents and his younger sister, Kathi Alano.  He is survived by his wife Lynn, sons Steve, David, Aaron and his daughter Noelle.

A graveside service will be held at Veyo Cemetery on Thursday, March 5 at 1 p.m.

A special thanks goes to SunTree Hospice especially Torrie and Trinity who helped Lynn care for him during the last three months. Also Dr. Abinish Roy and all the staff at Dixie Dialysis that became a second family. Most importantly are the members of the Dammeron Valley Ward of The Church of Jesus Christ of Latter-day Saints. They have provided physical support getting Bill to and from the car, provided meals and most of all, loving support especially for Lynn during the past six months.