ST. GEORGE — A driver was injured and transported to the hospital following a rollover on state Route 59 between Apple Valley and Hildale Friday morning that could have been much worse, police say, had the driver been ejected as the car rolled after going off the road at nearly highway speeds.

Shortly before 10:30 a.m., officers and emergency personnel responded to SR-59 near mile marker 10 west of Hildale on a single-vehicle rollover involving a red 2003 Toyota Camry with a driver reportedly injured.

Emergency medical personnel from Hildale/Colorado City Fire Department and deputies with the Colorado City Marshal’s Office were first to arrive on scene where EMTs stabilized the driver before he was transported to Dixie Regional Medical Center for treatment, Utah Highway Patrol Sgt. Jake Hicks said.

“The driver had moderate injuries,” Hicks said. “But having emergency medical on scene and stepping in so quickly to treat him really helped with the level of injury he did sustain.”

Hildale/Colorado City Fire Chief Kevin Barlow said the department sent out an engine, heavy rescue truck, a medical rescue unit and an ambulance, while Apple Valley sent out a first response engine. Both departments were able to get to the scene quickly with a great deal of equipment and personnel.

At the time of the crash, the Toyota was heading west toward Apple Valley when the car drifted toward the right shoulder. The driver pulled the wheel sharply to the left and lost control of the car as he overcorrected to the right. The Toyota was sent careening off the newly-constructed soft shoulder and then went into a full rollover.

“The car went into a complete rotation before landing back on its wheels as it crashed through a fence,” Hicks said.

The car came to rest several yards from the roadway and the driver was then able to exit the vehicle on his own. A bystander who witnessed the crash called 911, “which was a good thing and got emergency services to him much more quickly,” Hicks said.

The driver was able to answer questions before being transported to the hospital, which helped troopers reconstruct what took place as the crash unfolded.

The driver was properly restrained at the time of the crash, and the car was severely damaged and subsequently towed from the roadway. The driver was not cited following the incident.

“The driver told us he was wearing his seat belt, which we had no reason to believe otherwise due to the fact he wasn’t ejected during the crash,” he said. 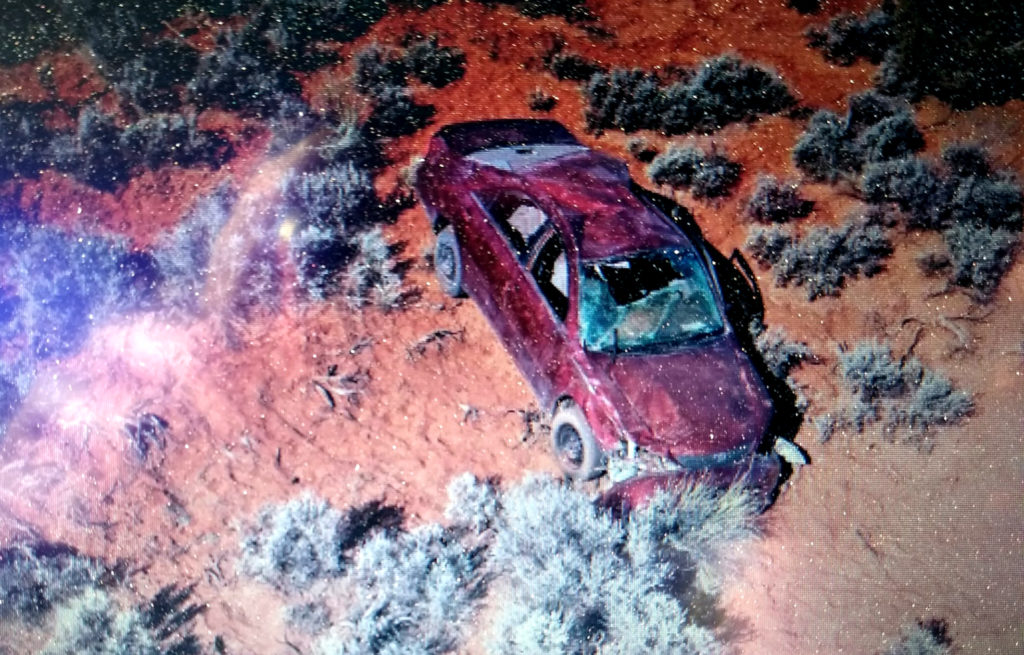 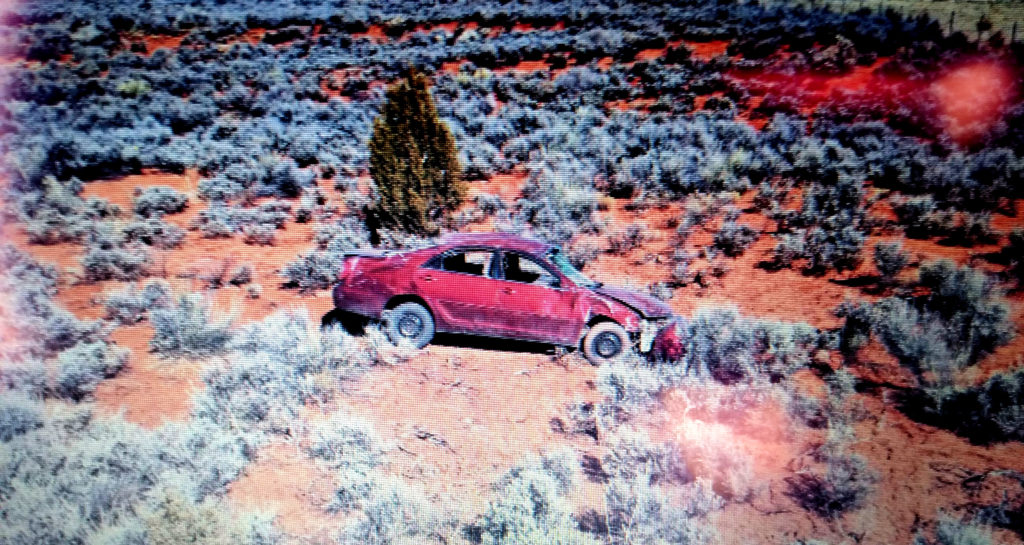 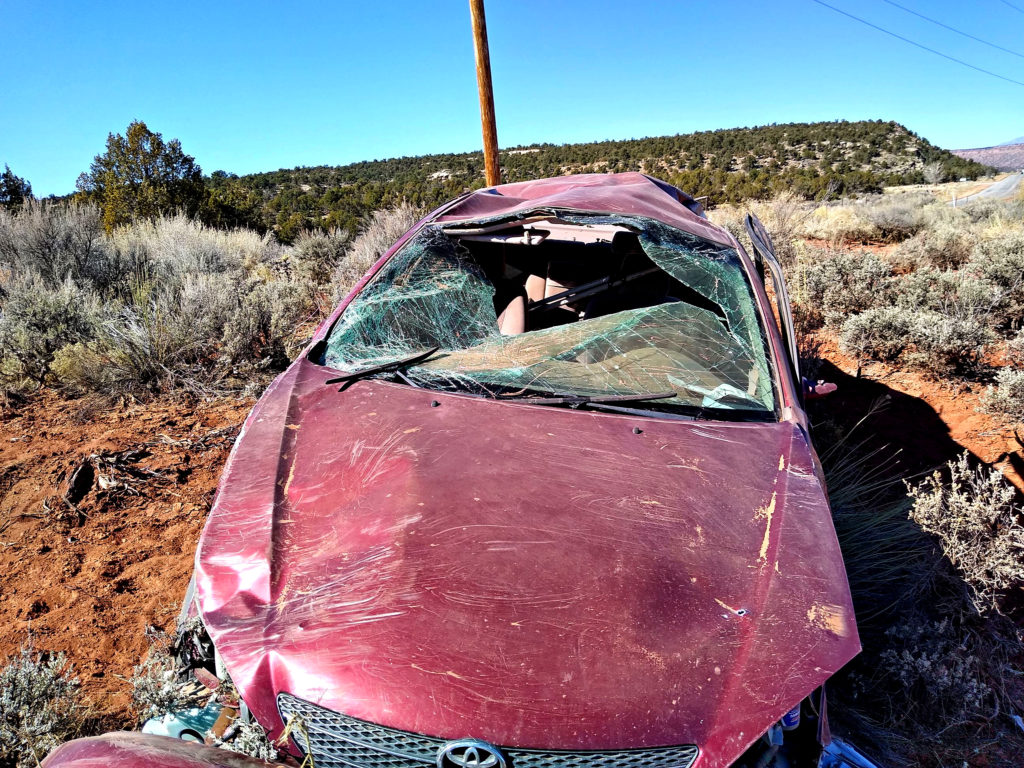 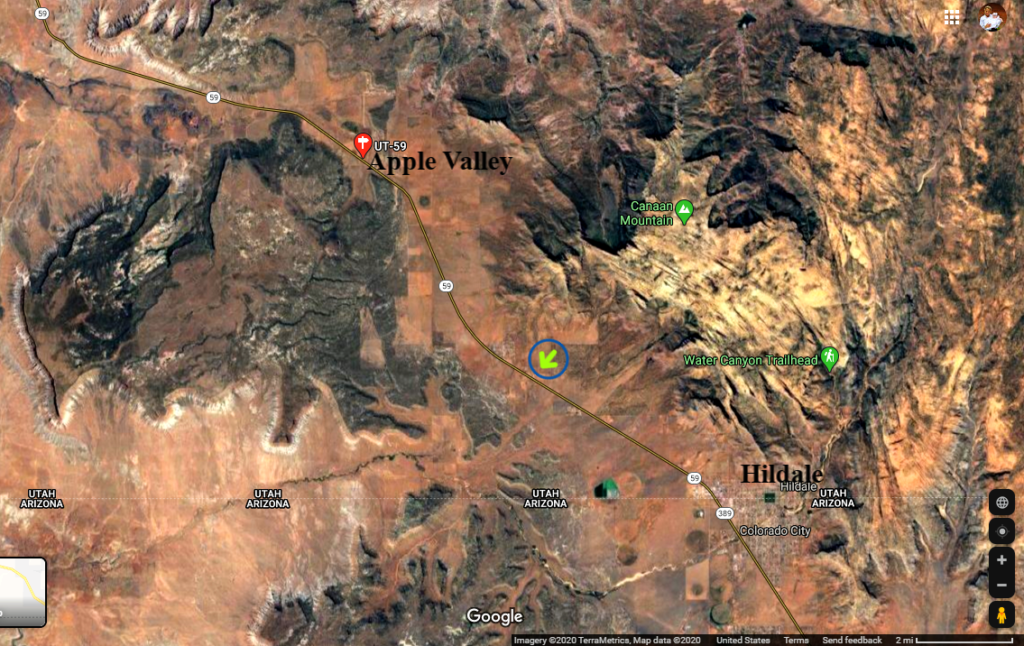