ST. GEORGE — A rollover on Sand Hollow Road left a driver with minor injuries after his vehicle went off an embankment when he fell asleep behind the wheel Tuesday morning.

Shortly after 10 a.m. officers and emergency personnel were dispatched to a rollover on Sand Hollow Road east of the reservoir involving a Ford Escape with a driver who was able to exit the SUV on his own.

Officers arrived to find the Ford several yards off the southbound shoulder upside-down below an embankment and a driver who suffered minor scrapes and abrasions to his head, Hurricane Police Officer Ken Thompson said.

The driver told officers he was heading south on Sand Hollow and fell asleep. The car veered off the right shoulder before rolling down the embankment where it came to rest upside-down. He was able to crawl out through one of the Ford’s windows.

When the tow truck arrived, officers blocked both lanes of travel for approximately 20 minutes while the SUV was pulled upright and then onto the roadway before it was loaded onto the truck and towed from the scene.

The driver was properly restrained at the time of the crash.

The vehicle was heavily damaged in the crash and was subsequently towed from the roadway, while the driver was cited by police for driving on a suspended license. 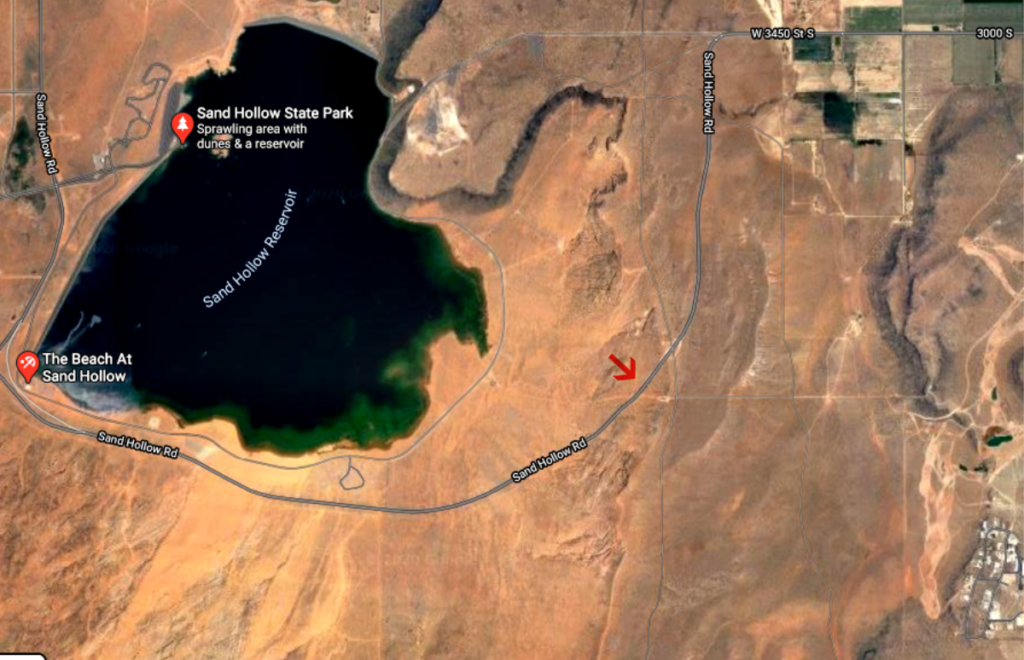 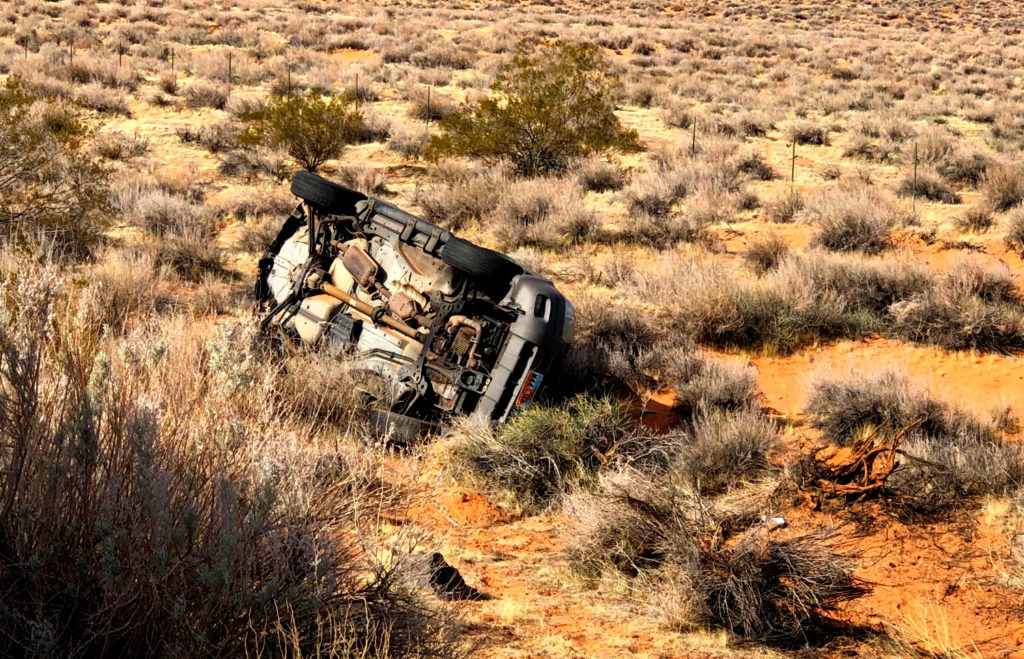 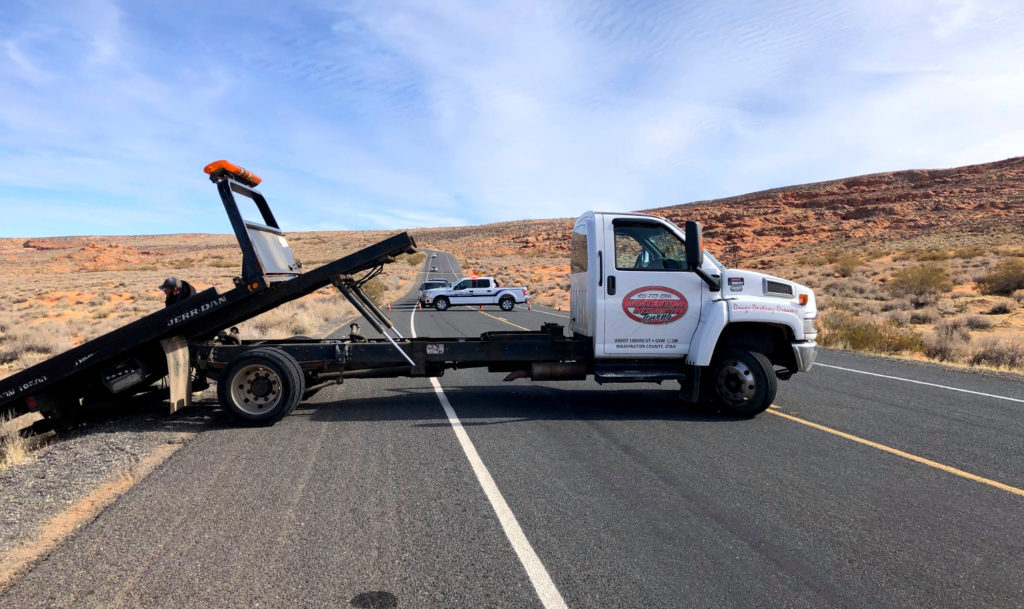