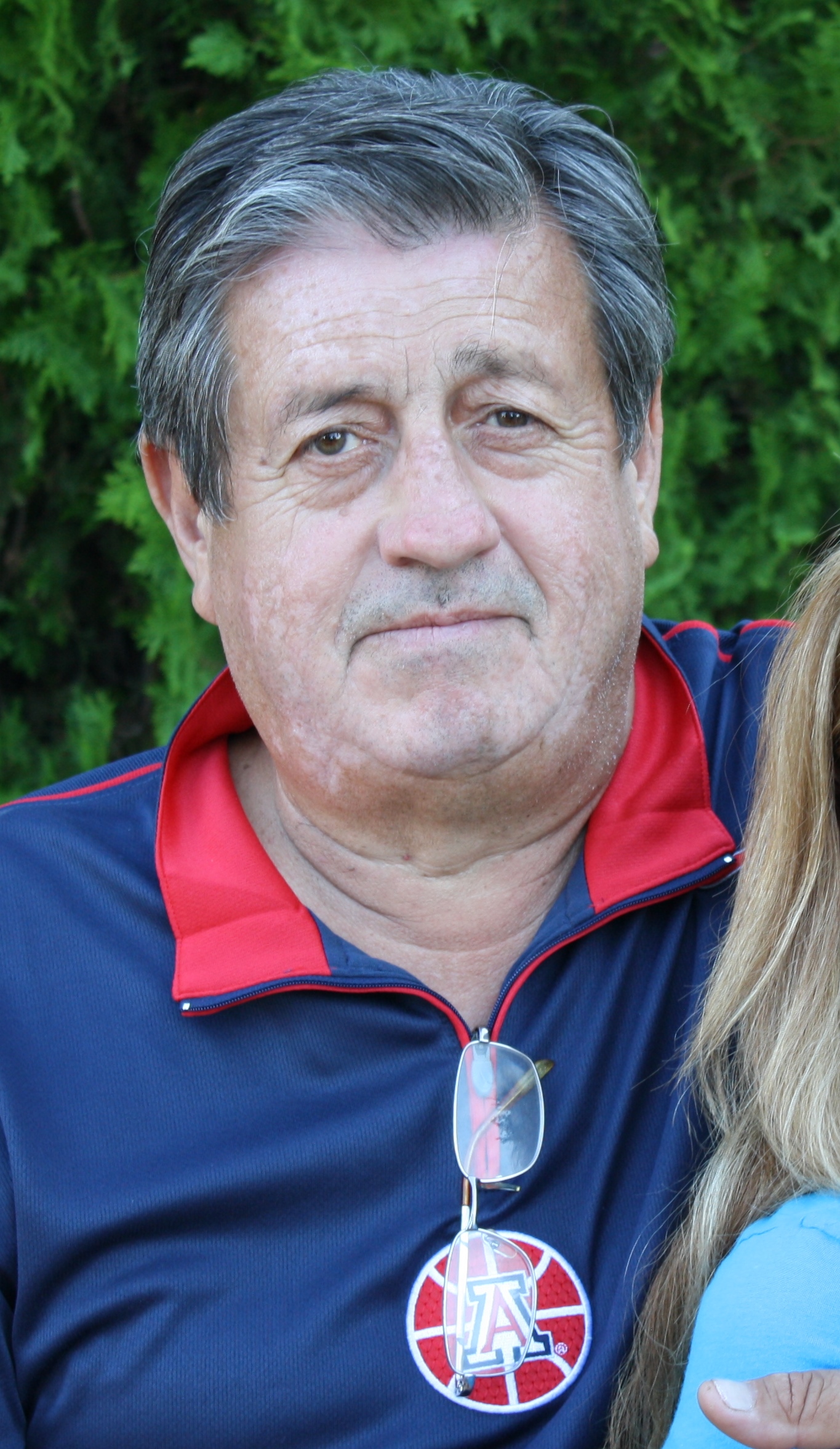 After a long battle with cancer, Raymond Calvin Blurton died on Valentine’s Day, Feb. 14, 2020, surrounded by his family.

There was ink in his veins as he decided from a young age that he wanted to be a printer by completing the vocational printing program at Tucson High School, where he graduated in 1961.

In high school, he played kicker and running back on the football team and shortstop and catcher on the baseball team. During high school, he moved to Long Beach for a year and was part of the Long Beach Poly High School’s football state championship team in 1958, where he also achieved a national high school record field goal. He continued that love of sports throughout his life and was a huge fan of teams from Los Angeles: the Lakers, the Rams and especially, the Dodgers.

He coached his children in baseball and was president of the Tucson Little League for four years. While president he did his best to improve the little league, playing an instrumental role in improving the little league fields, building a permanent snack bar, setting up lights for night games and building fences around the fields.

He worked for several different printing companies throughout his life, including Interchecks, where he worked the longest, as well as Las Vegas Color. He also ran his own letterpress printing businesses at different times in his life. The last one, Olde School Letterpress, he closed down shortly before receiving the news of his diagnosis.

He thoroughly enjoyed printing and didn’t feel like it was a job. If anybody could fix a press, it was him, especially a Kluge, which he seemed to enjoy the most.

He married Tonie Dalton in 1962. They were blessed with four children, Veronica, Derek, Diana and Lisa. They later divorced.

On May 17, 1982, he married his best friend, Sherry Goforth, and raised her daughter, Melissa, as his own. Years later, in another selfless act, he and Sherry adopted two of his grandchildren, Frank and Monica, and raised them as their own. He loved all of his children and family dearly.

After moving his family away from his native Tucson, they lived in Mira Mesa, California, Centralia, Washington and Henderson, Nevada. Of the three places, he had the most fond memories of Centralia. He loved all the green, his favorite color.

Ray was an optimist and a jokester. He always tried to find the positives in life and told many stories of him and his friends playing practical jokes while in his youth. Even during his illness, he was able to find humor.

He and Sherry recently relocated to Hurricane, Utah after living back in Tucson for 11 years. A few weeks before he died, he told Sherry that when she had a chance to go into a letterpress shop, to look at the Heidelberg Windmill press, and that when she sees the arm of the press come down, it is him waving at her.

He was preceded in death by his parents, Harry and Mary Blurton, his brother, Harry, Jr., his sister, Martha, his daughter, Diana and his father-in-law, Gene Goforth. He is survived by his loving wife, Sherry, his six children, Veronica Blurton of Tucson, Arizona, Derek Blurton of Tucson, Arizona, Lisa Blurton of San Diego, California, Melissa (Reuben) Wadsworth, of Hurricane, Utah, Frank (Melanie) Blurton, of Surprise, Arizona, and Monica Blurton, of Henderson, Nevada, as well as his mother-in-law Patsy Goforth and 15 grandchildren and eight great-grandchildren.

A private memorial service in his honor will be held at a later date.