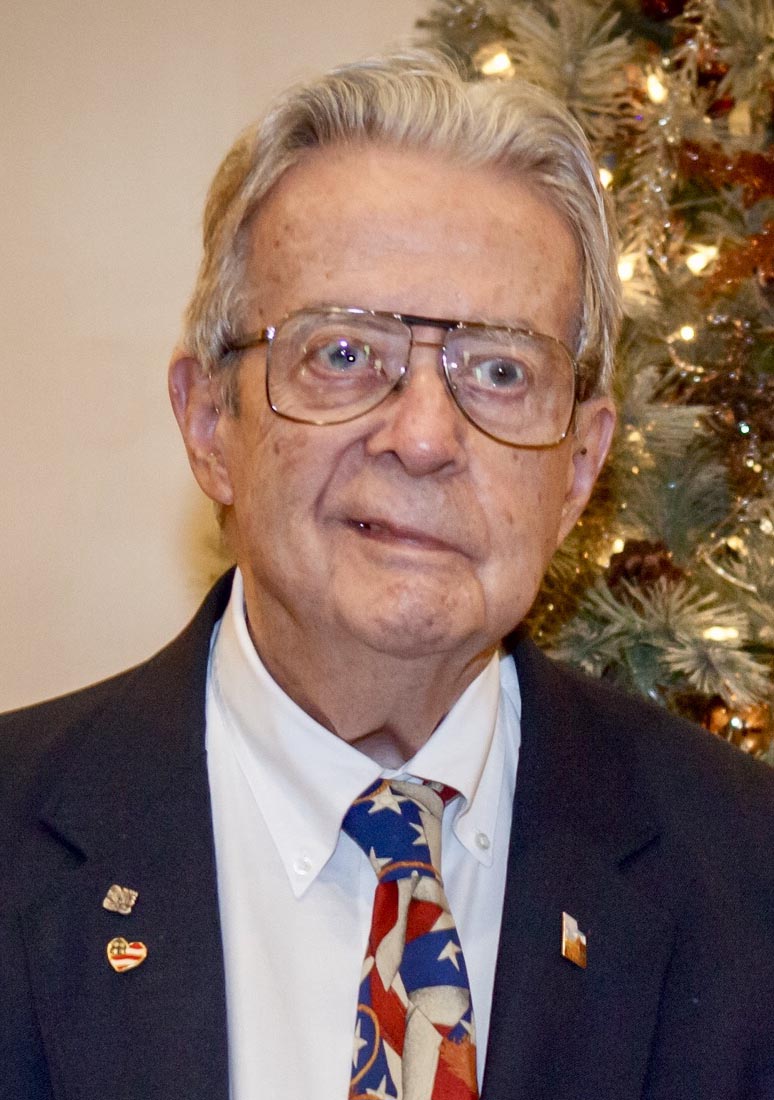 William John Ehrheart became an outdoorsman of sorts after migrating westward from Erie, Pennsylvania, in the late 1930s. His family traveled often from their new home in the Los Angeles basin and camped in tents while on vacations throughout the West. Bill caught the bug and appreciation of nature, so he worked in Mesa Verde for a while and hitchhiked through Colorado, New Mexico and Arizona while he was there.

But back to the beginning. Bill was born in Erie, Pennsylvania, on Aug. 25, 1934, to William Daniel Ehrheart and Mildred Albertine Vine. The family moved to Southern California after both of his younger brothers were born in 1937, Thomas Allen who passed away at birth, and 1939, Dennis Roy. It was during his formative years that he grew a love of western movies and lifestyle. He would go to the matinee on Saturdays to watch his heroes such as Bill Cody, Ray Corrigan, Tex Ritter, Tom Mix, Gene Autry, and of course, John Wayne.

Bill was inducted into the United States Air Force in early 1955, served as a medical corpsman and was discharged at Edwards Air Force Base, near Lancaster, California, in mid-1958. He met his future wife, LaNeil Louise Schmidthorst, in South Pasadena and was married to her on Aug. 15, 1959, in the 3-year-old Los Angeles Temple of The Church of Jesus Christ of Latter-day Saints.

Bill adopted and was sealed to LaNeil’s two children from a prior marriage, Ted, and Anita, who was already deceased; and the couple later adopted two more children, Darrielle, and William who passed away shortly after birth. Altogether, they have four children, seven grandchildren and two great-grandchildren. In 1969 they purchased a starter home in Covina, California, where they lived for 38 years, before moving to St. George, Utah, in 2005. LaNeil passed away in St. George in 2012, some 53 years after their marriage.

Bill became a postman and claimed that he only qualified for hire because of credits given him for his military service. Be that as it may, he worked as a postman for 30+ years until his retirement at the end of 1989. Bill did not loaf around during retirement and earned an M.A. degree in public history/historic preservation from California State University Dominquez Hills in 1994. The dedication of his 231-page master’s thesis touchingly reads: “to LaNeil, who barely survived my discontented attitude during my thirty-year unintentional career, as well as the rigors of my professional student status for a concurrent thirty-five years.”

It was through his love of Western history that he found an outlet for his intellectual capacities in scholarly pursuits. His master’s thesis is a classic that will appeal to anyone who loves movies, especially western movies, or the preservation of movie-making. His library collection is voluminous, especially in its focus on the historical restoration of native Christianity in the latter days; his love for music is astounding, and his commitment to family history and genealogical research truly touching.

Bill is survived by his son Ted, daughter Darrielle, sister-in-law Sally, Nephews Dennis, Shawn and Jeffrey, Nieces Debra and Heather; grandchildren and great-grandchildren. He will be missed.