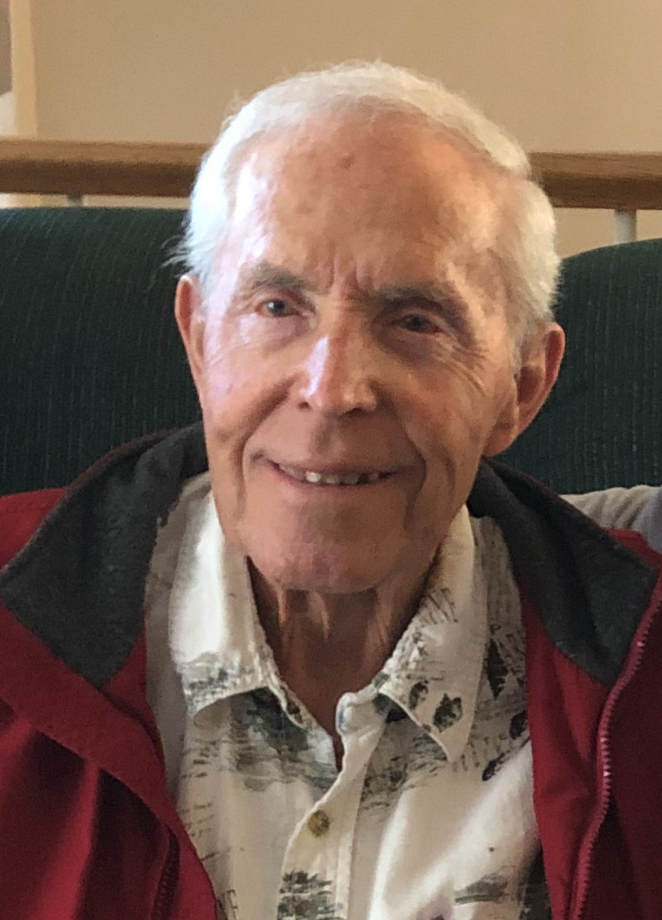 Mel was the oldest of four children and grew up on a dairy farm in the Washington Fields. As a young boy, he learned to play the piano and trumpet. He helped his dad on the farm hauling hay, herding cows and helping with other farm chores while learning about hard work and ethics. He attended Dixie High School and Dixie College. He loved debate and was on the high school and college teams, which spawned his desire to study law.

Melvyn was a devout member of The Church of Jesus Christ of Latter-day Saints. He served a mission to the Gulf States. While on his mission in Louisiana he met his eternal sweetheart, Jan Westmoreland. It was their shared love of music that brought them together and blossomed into 57 years of marriage. They were married and sealed together for time and eternity in the St. George Utah Temple on June 16, 1962.

Upon his return from his mission, he attended the University of Utah graduating with a bachelor’s degree in political science in 1968 followed by his law degree two years later. He joined the District Attorney’s office in Las Vegas, Nevada on Feb. 7, 1968. For almost 30 years he served in the Major Violators Unit where he handled 275 felony and murder trials.

Mel was an avid fan of the UNLV Runnin’ Rebels. He and his family never missed a game and even traveled with the team for years including their National Championship season. Mel was also a fan of the Cleveland Indians and started listening to their games as a young boy on an old battery-powered radio. They were his team through thick and thin.

Melvyn will be remembered by his love for all mankind, and his warm smile. He is survived by his wife Jan; his children, John, Robert (Amy), Rachel (Nicolas) Olmedo, Gary; his sisters, Ilene (Steven) Hafen, Helen (Glen) Esplin, Joan (Mark) Chipman; his six grandchildren and one great-grandson. He was preceded in death by his daughter, Melodie Harmon Sandberg, and his parents, Elmer Woodbury and Iva Tanner Harmon.