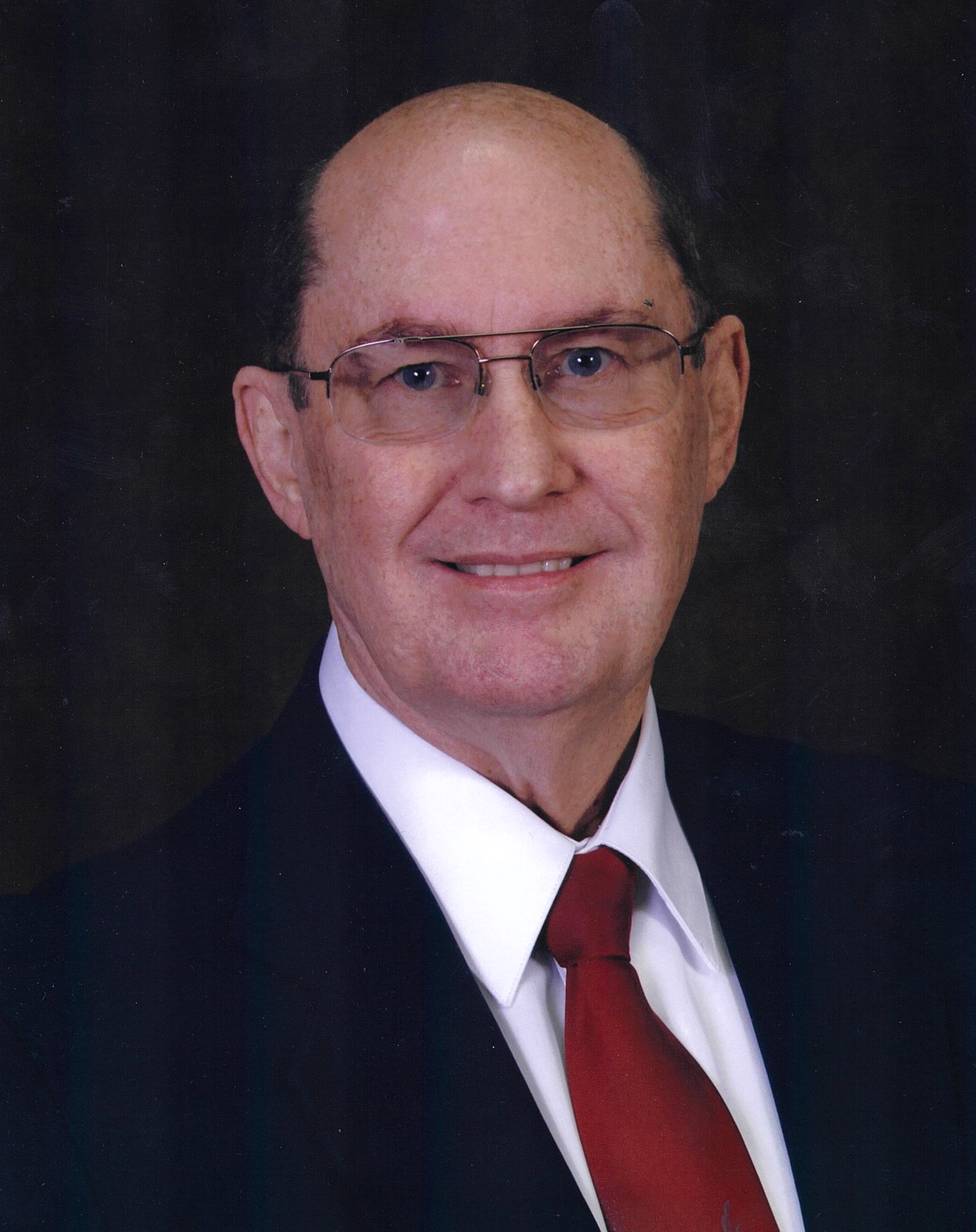 Robert Booth passed from this life through the veil to join his Heavenly Father on Monday, Feb. 3, 2020, in St. George, Utah. He peacefully passed in his sleep from Respiratory Failure after unsuccessfully fighting Pulmonary Fibrosis for several months.

Robert was a loving husband, father, uncle and friend. Born May 30, 1944 in Oakland, California to Cyril Booth and Helen Margaret Bennett Booth. He married his high school sweetheart Elaine Lee Chapman on July 9, 1965, in San Leandro, California. After joining The Church of Jesus Christ of Latter-day Saints in 1969, they were sealed in the Oakland California Temple on April 20, 1971.

He loved computers, traveling and adventures – including two years in the Peace Corp from 1967 to 1969 in Brazil with his wife, following his graduation from the University of California Berkeley, California. He loved to learn and completed two master’s degrees from the University of Pittsburgh in Pennsylvania, and traveled to and lived in many locations before settling in Salt Lake City, Utah for 20 years. He then moved to St. George, Utah for another 20 years. With a love of family history, he and his wife served a mission as directors and missionaries at the Utah St. George Family History Center from 2008 to 2013.

Survived by his wife of 55 years, Elain Booth; children Kenneth, Shauna, Thomas and Heather; 18 grandchildren; two great-grandchildren; several nieces and nephews and their families; and his mother-in-law Lois Chapman. He was predeceased by his father and mother, his brother James M. Booth, an uncle Leonard Booth, and an Aunt Mildred Bennett Siefert.

Robert felt he lived a happy and fulfilled life. Dedicated to his faith, he was prepared to move on to a Heavenly Residence.

Arrangements are under the care of Spilsbury Mortuary, 110 S. Bluff St., St. George, Utah (435) 673-2454. Family and friends are invited to sign his online guestbook at www.spilsburymortuary.com