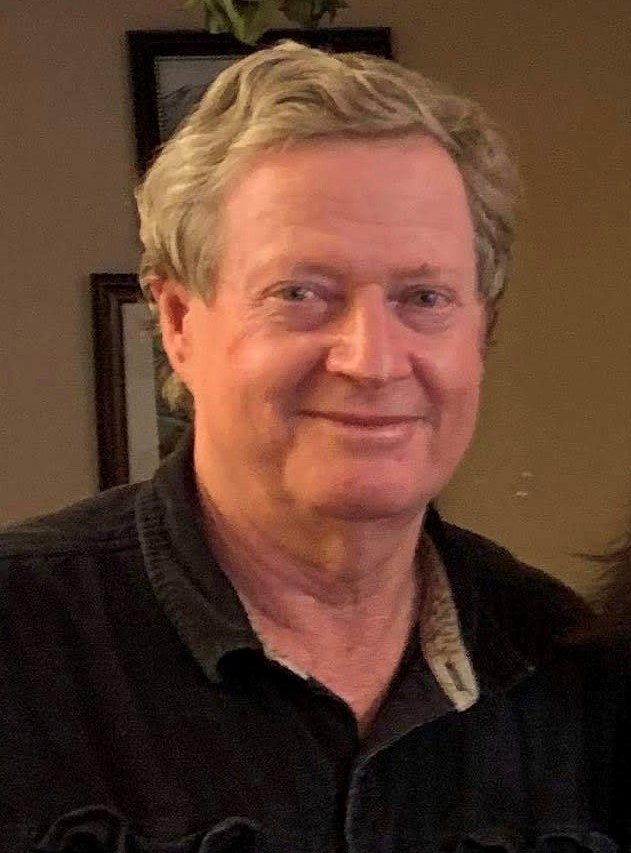 With heartbreaking sadness, we announce the unexpected passing of our extremely beloved husband, father, grandfather and brother; Richard David Burgess, on Jan. 30, 2020. Richard was born Jan. 19, 1953, in Cedar City Utah, to Dee and Helen Burgess.

Richard was a shy and quiet person who hated drawing attention to himself. Nevertheless, he didn’t allow that to stop him from being a generous person anonymously. He graduated from Cedar High school in 1971. It was there that he won various awards in chemistry, mathematics and science. Richard graduated at the top of his class as an honor student. After that, he continued his family farming business but always set aside time to study and pursue education in what ways that he could.

Richard was someone who valued honor and integrity more than he ever valued money. He was a constant source of light and life in the lives of everyone who knew him. Although Richard spent much of his time working, he did set aside from time to have hobbies. He enjoyed deer hunting and painting. He bred and raced horses in tournaments. He learned how to fly airplanes, how to paint, how to play the piano and how to write the most beautiful poetry. He loved the desert and was always searching for “treasure.” Richard was devoted to his family, and even though they didn’t share the same passions as him, he always wished they would come to love the desert as he did.

Richard believed greatly in the power of education and made sure that all his children were put through college. Even though he was always a very successful farmer and mining prospector, he insisted that his children have the opportunities that were not afforded to him. He walked through every step of his children’s academic career and it was said that even though he never had a degree, he carried the knowledge of many. Richard loved learning about his ancestry and poured hours into his genealogical study. He was proud of his heritage, and it was a constant source of encouragement that he would focus on in dark times.

Richard’s life was filled with love and nurturing; from gardens to children, he had a green thumb and a warm heart that could make anything grow. He had a boundless source of empathy and compassion for all living creatures and would be known to doctor any wild animal that found its way to his door. Richard’s greatest joy in life was his opportunity to be a father and a husband. In that aspect at least, he was a fulfilled and happy man. His family will miss him dearly.