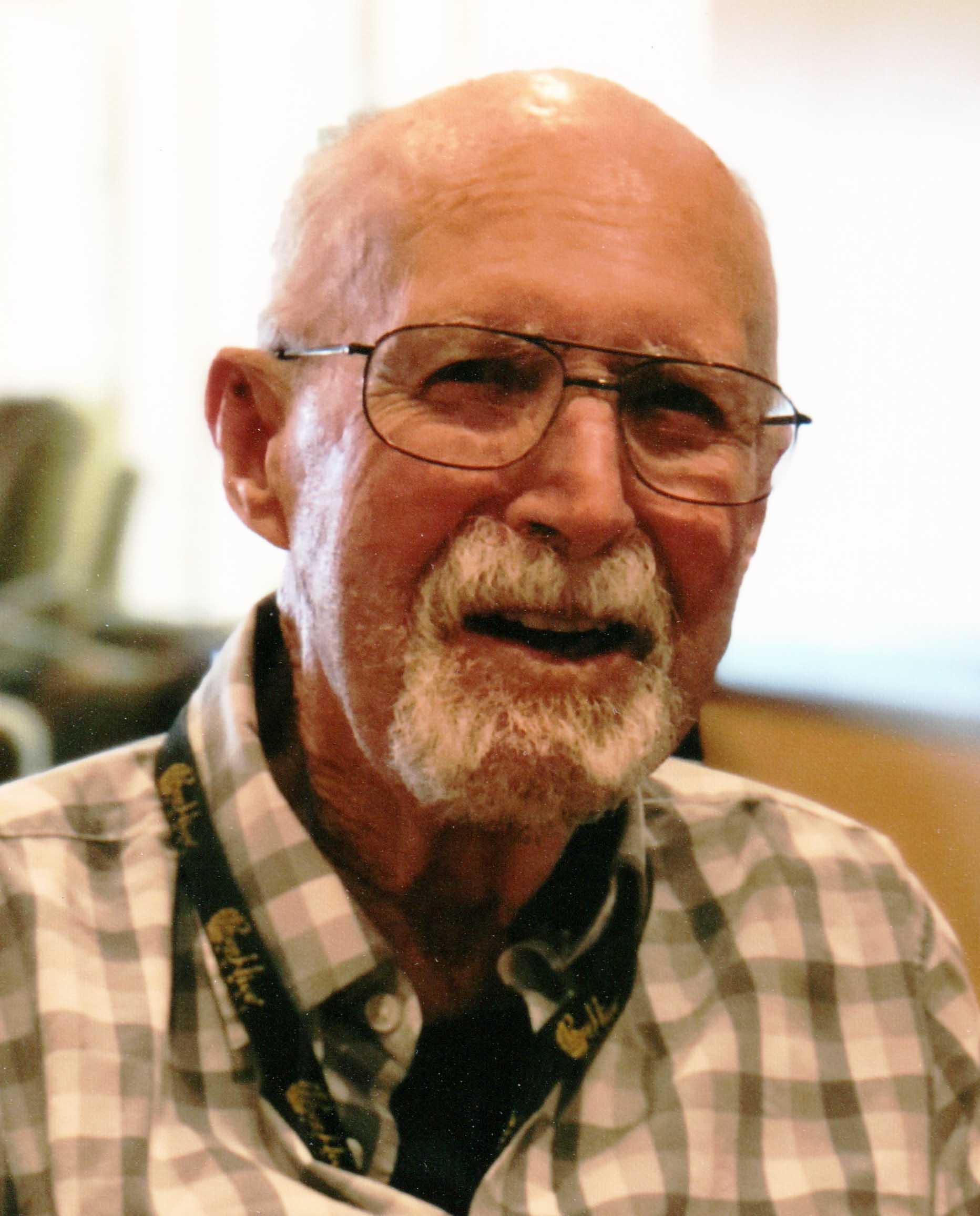 Waldo Clayton Reeves, fondly known as Clay, completed his earthly experience and began his eternal journey at 10:42 a.m. Jan. 21, 2020, passing peacefully, with arms reaching out for his sweetheart, Shirlee Cornwell Reeves, who preceded him in death in April, 2009. Clayton was born Aug. 17, 1933, in Kanarraville, Utah to Waldo C. Reeves and Irene Woolsey Reeves. He attended BYU, Provo, where he met and married his sweetheart, Shirlee, on Aug. 18, 1954, and they were blessed with five wonderful children. Since that time, their family has grown to include 11 grandchildren and eight great-grandchildren.

Clayton was raised with solid standards and developed a very strong work ethic helping his father and grandfather on the farm, and that work ethic saw him through three wonderful careers; one with Safeway, one managing the Graff Brothers Ranch; and another with Walmart, where he developed lasting friendships. As his wife’s health diminished, he had the most important career of all — that of being her caregiver for the final years of her life.

Clayton had a love of the outdoors; he loved to hunt, especially deer hunt, and enjoyed that sport with his family, especially his sons and brothers. He had a love of horses, of which he passed on to his daughter; they spent countless hours riding together. He also enjoyed reading and was an avid reader, scouring the scriptures and books for guidance. His love for his savior grew deeper daily, and it saddened him deeply when he lost the ability to concentrate on that which he read. But he had a deep and abiding testimony of the gospel of Jesus Christ, and thoroughly enjoyed the time he served others in the church, especially the years that he was blessed to be in the bishopric in Kanarraville.

He also thoroughly enjoyed attending the Temple with his family. When Clayton and Shirlee were in the early years of their marriage, they had the blessing of serving as Stake Missionaries while living in Ely, Nevada. That service blessed them with a family, as Shirlee had been told that she would not be able to have children.

A joyous reunion is taking place for Clayton who is finally able to embrace his daughter, Vicki Irene, who passed away shortly after birth, August of 1956.  His grandchildren, Blair “Colton” and Jerrica Christensen, are also reunited with their grandpa. Though he will be missed dearly by his family here, the joy we know he is experiencing makes up for the sadness we feel without him.

A Celebration of his life services will be held Saturday, Jan. 25, 2020, at 1 p.m. in the LDS Ward Chapel in Kanarraville, Utah. There will be a visitation prior to the service, from 11:30 a.m. to 12:30 p.m. Interment will be in the Kanarraville Cemetery, under the direction of Southern Utah Mortuary. Online condolences can be sent at www.sumortuary.com.