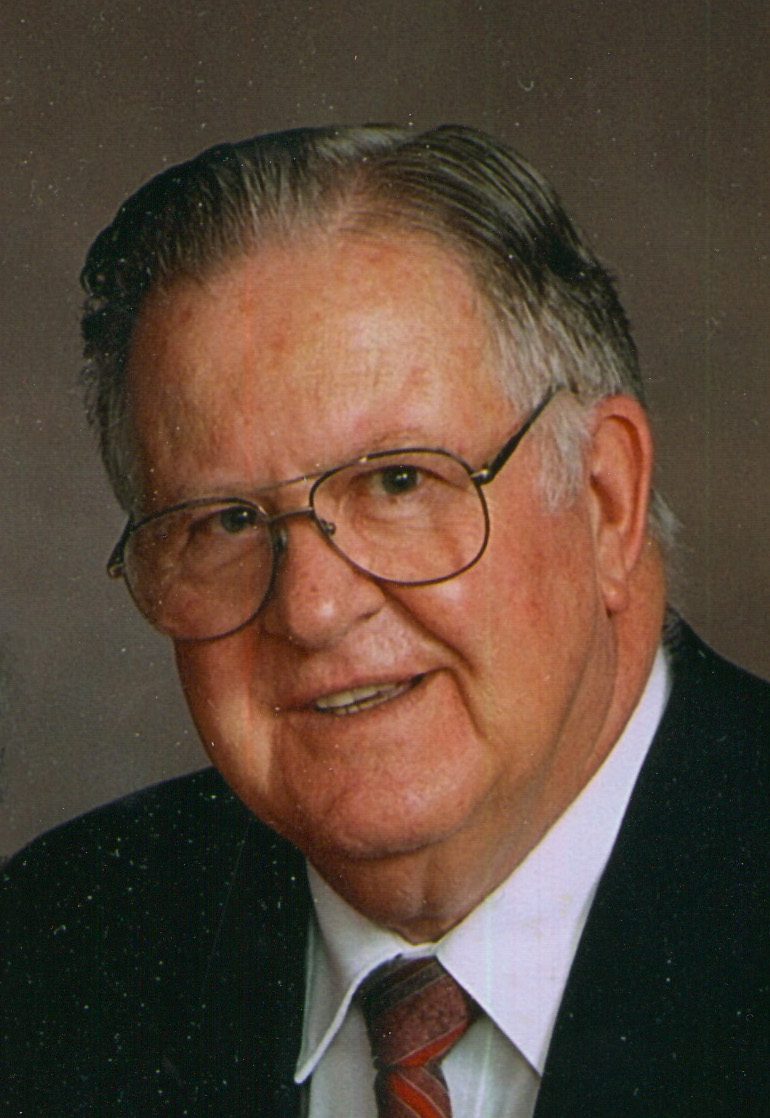 Rex dated his sweetheart, Carol Montgomery before his military service. They wrote letters in his absence and were married in the Salt Lake Temple, Nov. 24, 1954. They lived in Salt Lake City, Granger and Midvale, where he worked as a pressman at Rocky Mountain Bank Note Company and eventually was promoted to management. In later years they moved to Mt. Pleasant, Utah. They were married 57 years at Carol’s passing on July 6, 2008. After Carol’s passing, Rex moved to Hurricane, Utah where he met Mary Ann Wasserman. They were married in the St. George Temple Nov. 22, 2014, and moved to St. George, Utah.

Rex was a loving son, husband, father, brother, uncle and friend. Many fond memories will be remembered of camping, family vacations, playing games, working on hobbies together, mealtimes, family gatherings, work projects and just being together. He was a member of The Church of Jesus Christ of Latter-day Saints and served faithfully in many positions.

Rex could fix anything. He had a fun sense of humor with a mischievous laugh and was always happy. He took up the hobby of wood carving and through the years he carved many pieces that are enjoyed by all his friends and family. He entered five of his carvings in the Washington County Fair and got five blue ribbons. He enjoyed playing pool with anyone that stopped by and he enjoyed it even more when he won, which was more often than not.

Rex is survived by his wife, Mary Ann; his three children: Lynn Leatham (Peggy), Dixie Earl (Larry), Brenda Milne (Steve); stepson, Robert Snyder; and his two sisters, May and Margaret. He is a proud and loving Grandpa of 14 grandchildren and 37 great-grandchildren. He was preceded in death by his wife, Carol; brother, Lysle; sister, Ann; and stepdaughter, Marlene Remington.