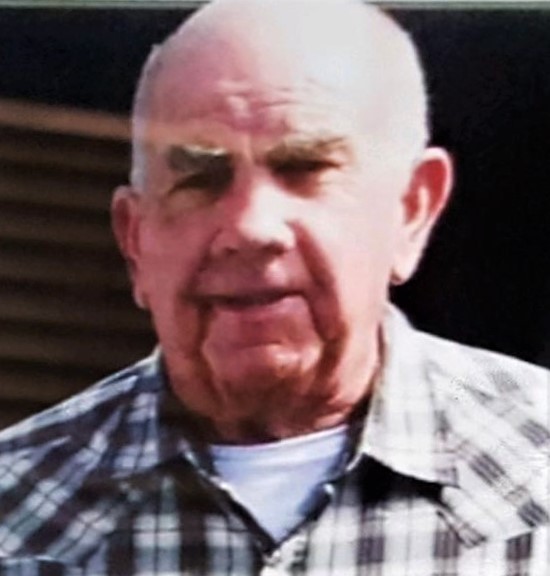 On the morning of Jan. 17, 2020, Cleo Connell passed away unexpectedly. He was surrounded by family and friends.

Cleo Kent Connell was born July 7, 1933, in Washington, Utah to Christian and Matilda (Turnbough) Connell. He was the second of seven children. Cleo attended Woodward High School in St. George, Utah. Following graduation, he was drafted into the military and sent to Korea for two years. When he returned home, Cleo worked various jobs, including groundskeeper, gas station owner and eventually firefighter.

Cleo met and married his beloved wife of 52 years, Aug. 12, 1967. They had five children. When not at work he would take the family to their cabin on Cedar Mountain or the ranch in Alamo, Nevada. Cleo “retired” as Captain from the North Las Vegas Fire Department after 26 years of service. He returned to work the ranch that he loved until his passing.

Cleo taught his children and grandchildren the value of a hard day’s work, to serve others and help those in need. He will be deeply missed and forever remembered.

Funeral services will be held in Alamo, Nevada, Saturday, Jan. 25, 2020, at 11 a.m. PST at The Church of Jesus Christ of Latter-day Saints Stake Center Chapel, 49 Purple Sage Ave., Alamo, Nevada. A visitation will take place from 9-10:30 a.m. prior to services.

After the services we welcome those who want to leave their brand on Cleo’s casket to step up and bring their branding irons.

Arrangements are under the direction of Spilsbury Mortuary, St. George (435) 673-2454. Family and friends are invited to sign his online guestbook at www.spilsburymortuary.com