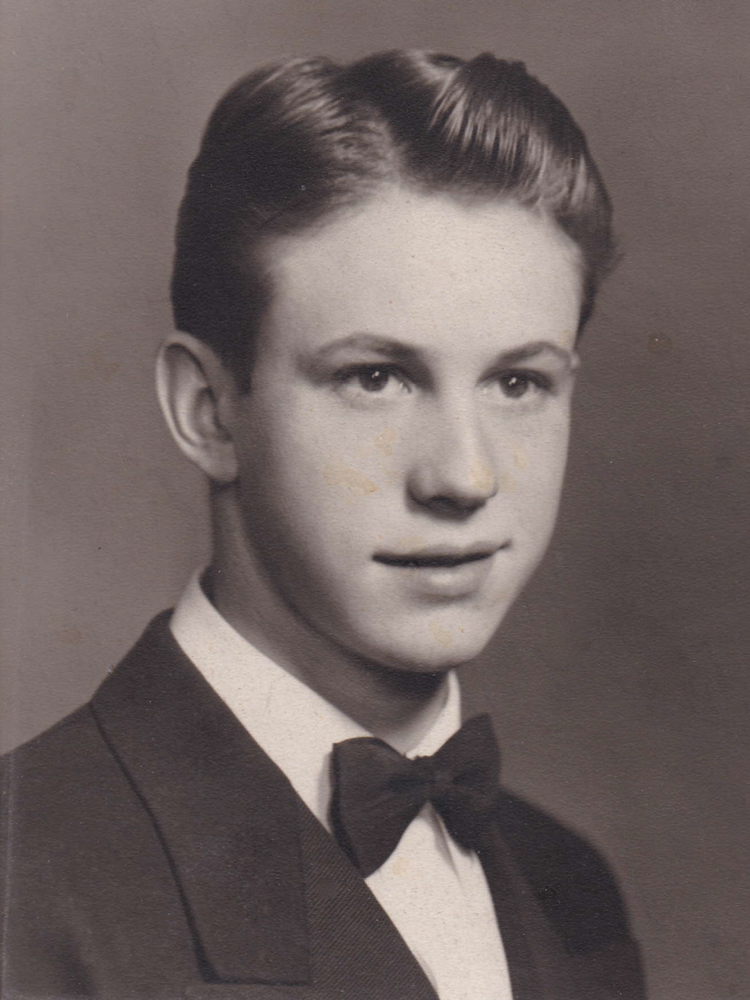 It is with much sadness that we announce the passing of our beloved husband, father, grandfather and great-grandfather, Russell McKee Sevy on Jan. 14, 2020.

Russell was born in Cedar City, Utah, on Oct. 13, 1928, to Heber McKee Sevy and Mary Sophia Knell.  Russell graduated from Cedar High School in 1946. He earned an Associate Degree in Auto Mechanics from B.A.C.  He also earned a license to fly solo having been instructed in the army cadets training program stationed in Cedar City at that time.

Russell married Wanda Sorensen from Antimony, Utah in 1948. Their marriage was later solemnized in the St. George Temple. They are the parents of Julie Anne Winslow (Stephen) and the grandparents of Winston Young (Tiffany), Lee Anne Winslow and Christopher Winslow (Kassy). They have five great-grandchildren.

Russell was very active in the sheep industry and worked with his father, Heber, for many years before taking over the herd on his own. He ran about 1,500 sheep on the west desert and on his farm near Beryl, Utah and on his mountain property near Kolob Reservoir.

Russell served on the Cedar Livestock Association board for some 52 years, spending two of those years as president. He was a board member of the Utah Woolgrowers Association for several years and greatly enjoyed the friends he made and the summer conventions he attended in Utah and Colorado. His motto was:

Russell’s circle of friends was far reaching. He was known for his unique sense of humor and quick wit. Everyone he knew had a story to tell about him. After he retired from ranching he enjoyed spending time with his family, frequenting the Market Grill, riding with Winston, and talking to anyone who would answer the phone. Dinnertime was scheduled around “Jeopardy” and “Wheel of Fortune.”

Russell is survived by his wife, Wanda, his daughter Julie, his sister Marion Turner (Clyde) of Cedar City, and his sister Loraine Allen of Panguitch, Utah.

Russell was preceded in death by his parents, his sister Adele Decker of Cedar City and his son Robert Sevy, Cedar City.

The family wishes to thank with deep appreciation the staff at Cedar Health and Rehabilitation and IHC Hospice for their excellent care.  Also sincere thanks to Wendy, Johna, Dacia and Marie for their care of Russell in his home over the past year.

Arrangements are made under the direction of Spilsbury Mortuary, St. George, Utah.

Online condolences may be sent to www.spilsburymortuary.com