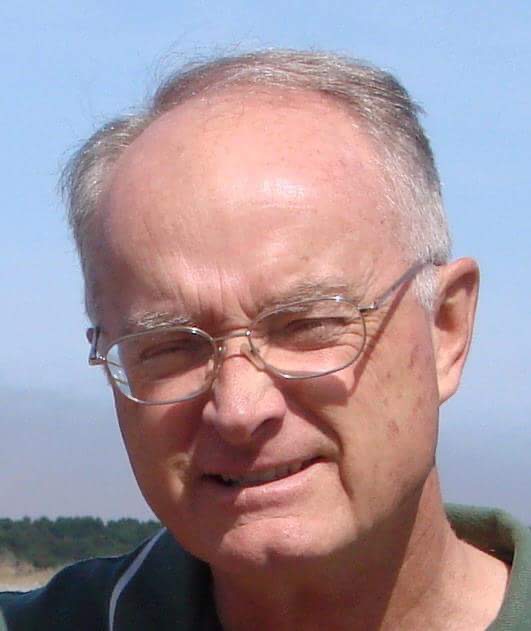 On Sunday, Jan. 12, 2020, Jerry Messinger, loving husband and father to six children and three stepchildren, returned home to his Heavenly Father after a long illness. He was 76 years old.

Jerry was born on March 13, 1943, in Los Angeles, California to Joyce (Tolman) and Clyde Messinger. He received his bachelor’s degree in Business Administration, specializing in accounting, and worked for the Tulare County Auditor’s Office for 32 years as an accountant and assistant controller. Jerry was elected as Auditor-Controller/ Treasurer-Tax Collector and acted as Registrar of Voters. On Sept. 6, 1963, Jerry married Kathleen June Hartkopf and raised six children: Jeff, Christy, Scott, Kevin, Becky and Mark. Kathleen passed away on Aug. 16, 2008. On Aug. 8, 2009 he married Catherine Ann Pitts.

Jerry had a passion for collecting G-scale trains. He loved the outdoors and staying fit and active. He enjoyed spending time with his family and serving the Lord in any capacity. He always wanted to serve a mission for The Church of Jesus Christ of Latter-day Saints and was called with his wife Catherine to serve as temple workers for the Fresno, California temple. In addition, he served a service mission at the church office building in Salt Lake City, Utah.