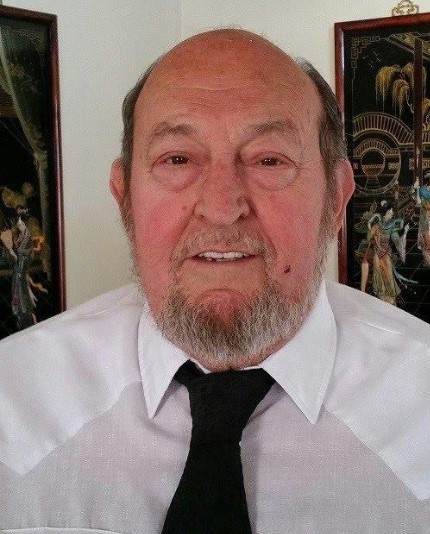 James Russell Gullo passed away peacefully on Jan. 5, 2020. James was born July 19, 1935, in Buffalo, New York. He was proceeded in death by his loving wife Marie “Toni” Gullo.

Jim and Toni loved to give back to the community. They were supporters of many charities and community improvement initiatives.

Jim started out as a Truck Driver for a Slaughterhouse. In 1965 he opened Henry’s Hamburgers on Main Street in Buffalo New York.  He opened more in the next 10-12 years. He moved to Broward County Florida where he opened The Choo Choo Train Bar and Restaurant, a bar on the Beach in Hollywood Florida called Oceans Eleven, and a bar called Dry Dock in Dania Florida. In 2000, Jim became a Franchisee of Burger King Restaurants in Utah and Arizona.

In 1995, Jim and Toni moved to St. George Utah. Jim and Toni quickly fell in love with the scenery and the people in the St. George area. Jim enjoyed the weather that allowed him to spend most afternoons in the pool and he always looked forward to March 15, the day he turned on his pool heater. Jim enjoyed visiting his friends in Mesquite and his neighbors who would stop by the house.

Jim and Toni were loved by his employees and those that he worked with, many who had worked with him for 15-20 years. He enjoyed his association with great business partners and appreciated their honesty and attention to his business interests. He could be found in the office six days a week up until the week before his death.