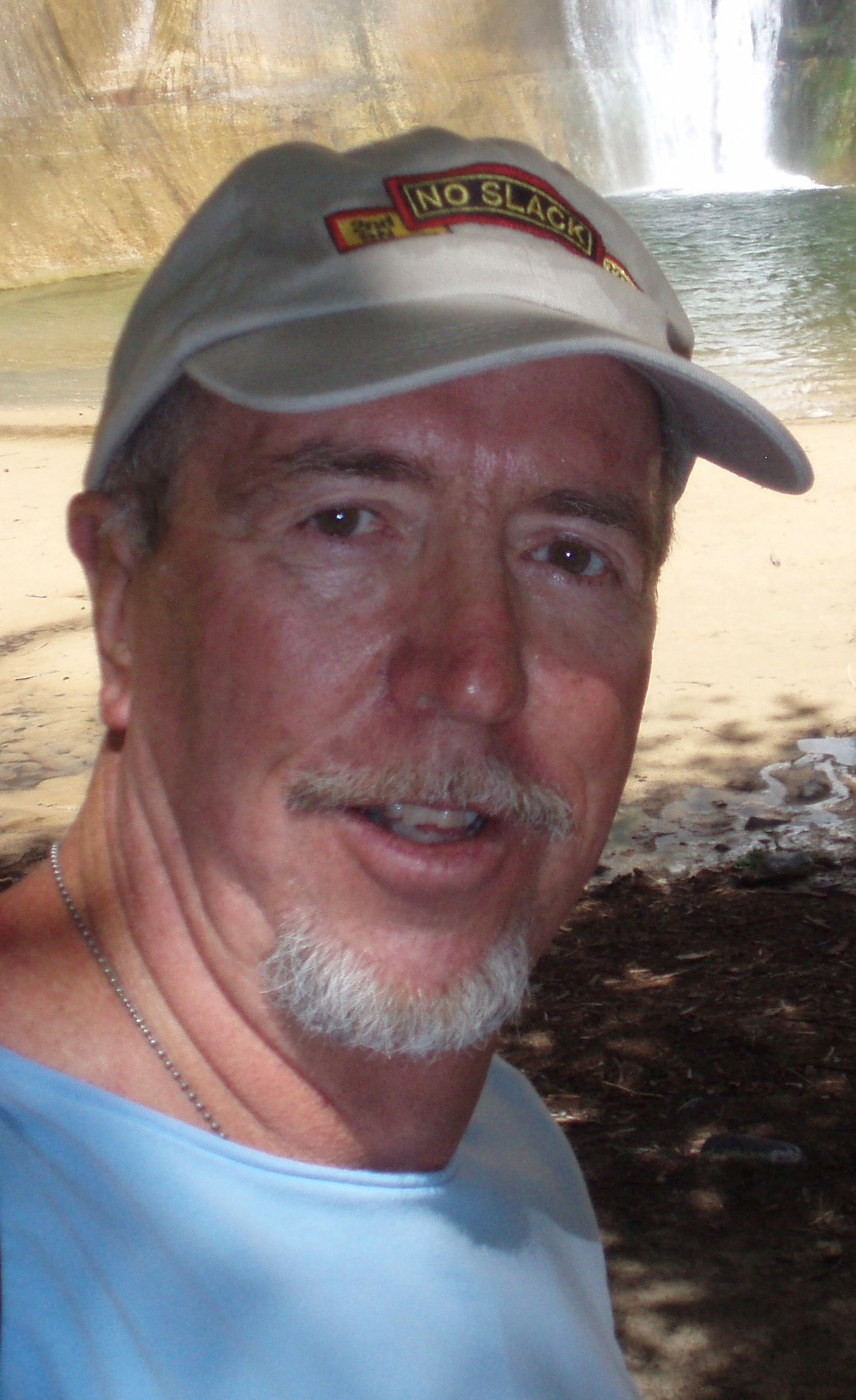 Steven Albert Spring was born on Jan. 8, 1949, with mining in his blood. He spent his childhood in the mining camps and towns of southeastern Nevada and Utah while his father worked for various mining companies. They eventually settled into the La Sal, Utah area.

Shortly after graduating, the mining blood in his veins led Steve to the underground uranium mines in the Moab area.

Steve’s love of competition and the purchase of his first Z28 Camaro often found him in the fast lane. He loved to drag race at the old airport in Moab and in competitions in Grand Junction. Life in the fast lane was about to slow down for Steve though, but only slightly.

Steve met, courted and married his eternal companion, Kathryn Sue, on Sept. 3, 1971. They were sealed for time and eternity in the Manti temple. They eventually settled and grew their family in Moab.

Steve’s bug for competition soon found him on the mound of fastpitch softball. He worked hard to hone his skill at pitching, making a homemade weighted softball that he threw into a hung tarp or old mattress in the backyard. His prolific pitching earned him many individual and team accolades as he helped his various teams excel.

After the uranium mines began shutting down, Steve ventured to the gold mines of northern Nevada. He began working for Barrick Goldstrike in 1993. Eventually moving his family to Spring Creek, Nevada. Steve was employed by Barrick for nearly 25 years, but his love for mining meant he hardly ever went to work.

Steve enjoyed spending time with his family and in particular his seven grandkids. From carving pumpkins at Halloween to dyeing eggs at Easter. He had a special way of connecting with each grandkid individually. He loved being their “papa.”

Steve eventually retired and moved to St. George with his “Honi.”

Throughout his life, Steve held a devout love of the Book of Mormon. He had a testimony of our Savior, his atoning sacrifice, and the plan of salvation. Knowing that we can return home to our Heavenly Father where families can be together forever.

Towards the end of his life, Steve met a man named George. Helping each other through some difficult times, these two great men formed a solid bond of friendship.

Steve passed away Jan. 11, 2020, surrounded by his family, whom shared stories and memories of him, and filled the room with love. Steve was preceded in death by his son, Shawn; his brother, Dale; and his parents, Walter and Wilma. Steve is survived by his wife, Kathy; his daughter, Stephanie; his sons: Steven and Scott; and his grandkids: Amity, Nash, Travis, Kolby, Darryn, Jayde and Darcy. He is also survived by an enormous extended family and countless friends.

Funeral services will be held Thursday, Jan. 16, 2020, at 11 a.m. at the River Ridge Ward Chapel, 2434 E. Riverside Drive, St. George, Utah. A visitation will be held Thursday, prior to services, from 9:30-10:30 a.m. at the church. Interment will be in the Parowan City Cemetery, 315 S. Hwy 143, Parowan, Utah. Arrangements entrusted to the care of Metcalf Mortuary, (435) 673-4221. Please visit our website at www.metcalfmortuary.com for condolences, complete obituary and funeral listings.