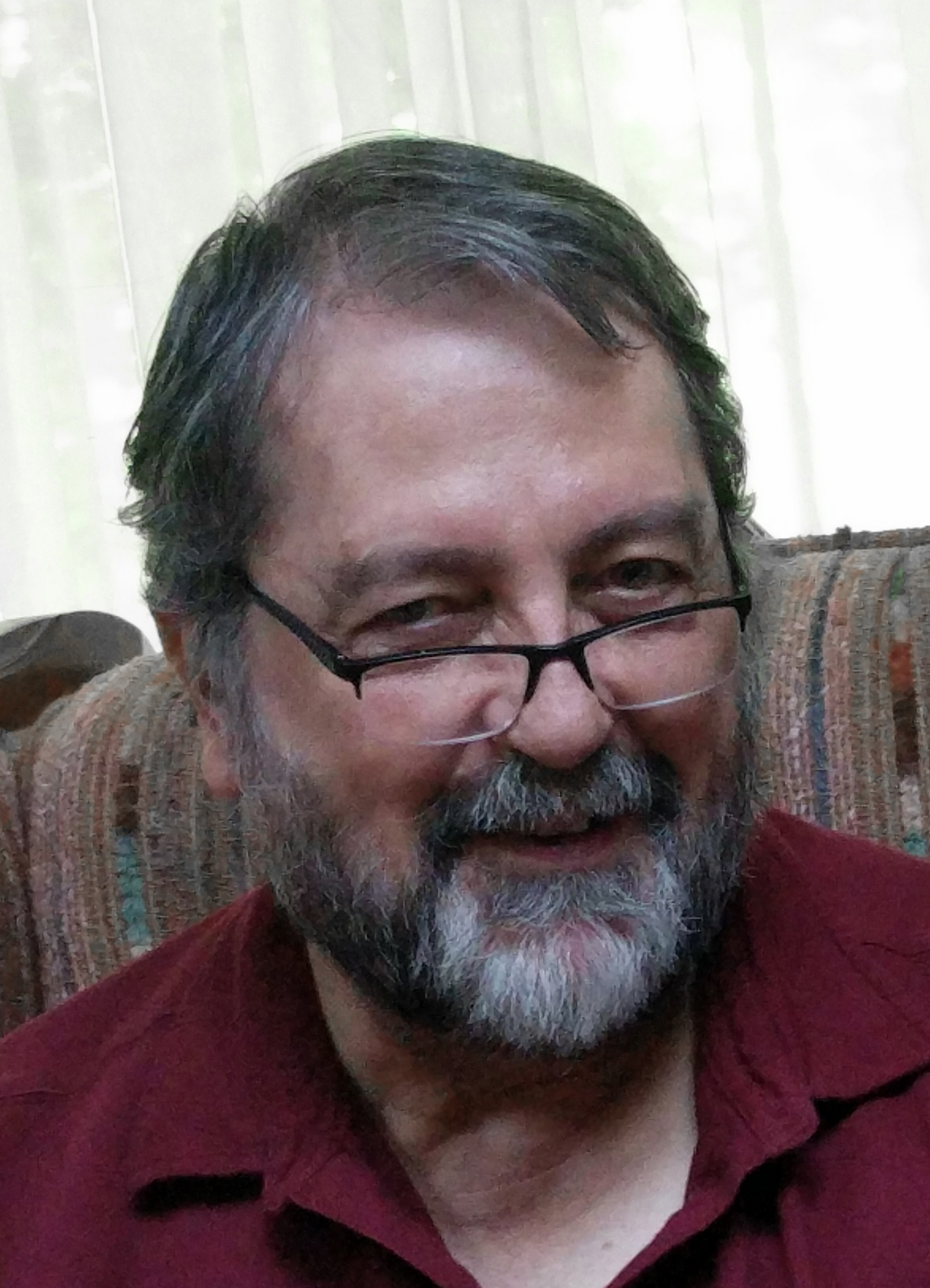 He grew up in Bountiful, Utah. He graduated from Bountiful High School and then attended Weber State University. During that time, he met his dear Marsha. He was then called to serve as a missionary in the Central Atlantic States Mission for The Church of Jesus Christ of Latter-day Saints. Paul married Marsha Lund on June 8, 1970, in the Salt Lake Temple. Shortly after, he received his draft notice for the Vietnam War.

The most important thing in his life was his family. At the top of that list was the light of his life, his sweet wife, Marsha. He treated her like royalty and was a beautiful example for his children and grandchildren. He always took care of her and was always worried about her. Dad was often spotted at the store with flowers in his cart to bring home to his best friend.

Dad could fix anything and was consistently working on something. He was not afraid to try new things and especially loved technology and gadgets. One of the pillars of Dad’s personality was his fantastic sense of humor and was always laughing and making his family laugh. Dad didn’t have a hateful bone in his body and liked everything —except dill pickles. He loathed those.

He had a testimony of the restored gospel of Jesus Christ. He taught his children to be like the Savior and love one another. He loved the plan of salvation and the assurance of being a forever family.

He was preceded in death by his parents, John and Norma; sisters, Catherine and Christine; father-in-law Francis C. Lund and sister-in-law, Lisa Lund.

Funeral services will be Saturday, Jan. 11, at 11 a.m. at the Bloomington Hills 2nd Ward chapel, 750 Fort Pierce Dr. St. George, Utah. The viewing will be from 9:30-10:30 a.m. before the service. Interment will be at the Tonaquint Cemetery.

The family wishes to thank Gold Cross Ambulance, and the Dixie Regional Medical Center ER and ICU teams for their valiant effort on behalf of Paul. They also want to thank the Bloomington Hills 2nd Ward for all their service to Paul and Marsha.