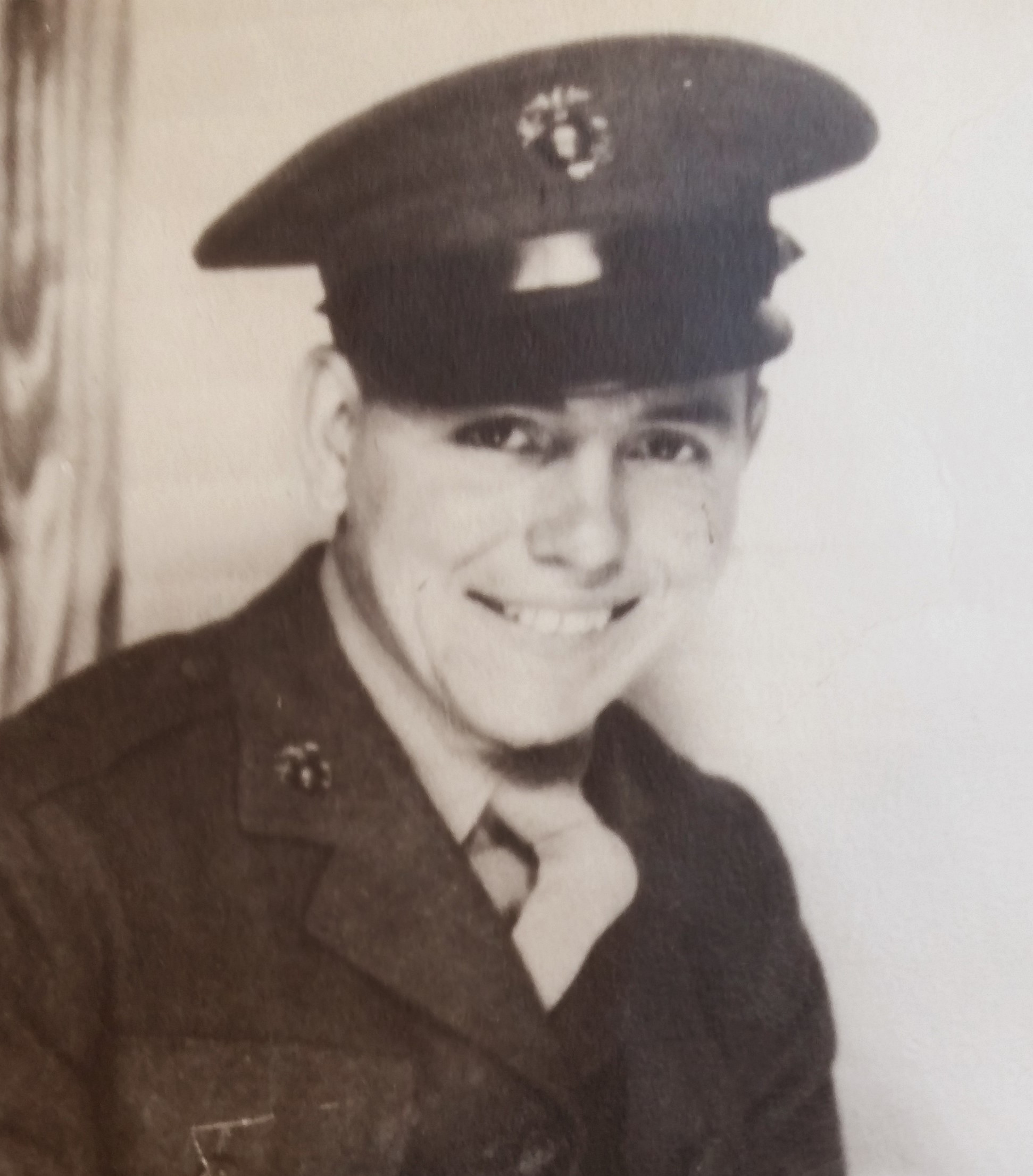 Howell Pershing Newman passed away Jan. 3, 2020, at the Veteran’s facility in Ivins, Utah. He was born Nov. 11, 1927, in Springville, Utah to Robert and Irene Clarke Newman. In 1950, he met his future wife, Carolee Childs. They were married on June 1, 1951, in the Salt Lake LDS temple. Carolee passed away in Dec. 2013. Howell’s true passion was that of being a teacher (both in the classroom, as well as being an incredible role model at home). He was also a very successful realtor in Glendora, California.

He joined the United States Marine Corps in 1945 when World War II was still being fought. He went to boot camp in San Diego and then on to sea school; at that time, the war ended. He was assigned to the U.S.S. William Weigel, a coast guard troop transport. He made two trips to Japan, one to the Philippines and down through the Panama Canal and up to Bayonne, New Jersey.

He served an LDS mission in the Central States.  He went without “Purse or Script” one summer in Missouri and one in Arkansas.

After getting married to Carolee, Howell pursued an education at BYU. He got a master’s degree in education and psychology and began teaching. They had 4 children. He was very involved with The Church of Jesus Christ of Latter-day Saints and very devoted to his family. They moved from Utah to Glendora, California in 1957 and returned to St. George, Utah in 1994.