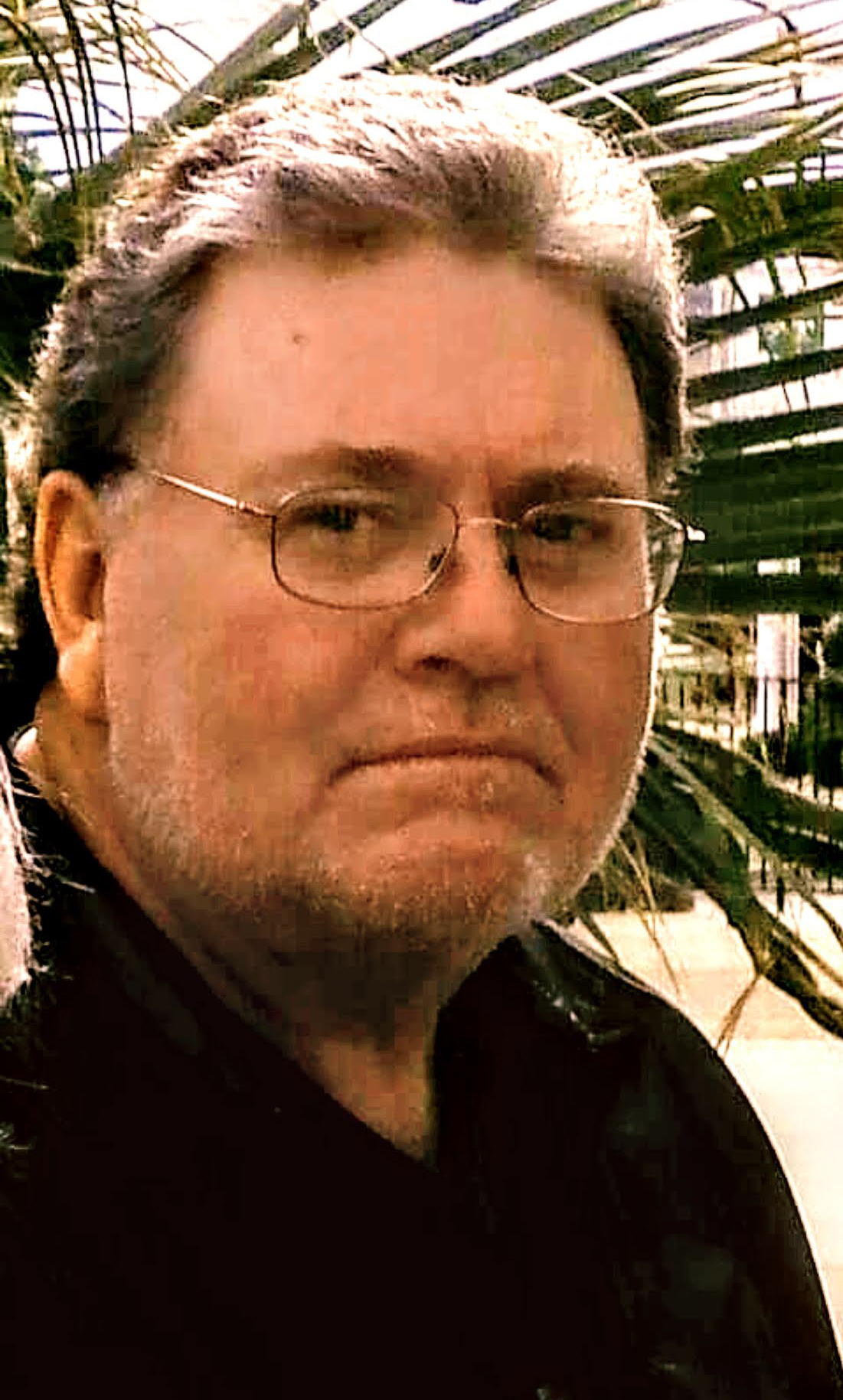 Brent Dee Robison, 59, father, son, brother and friend has lifted off on his final flight. He passed away peacefully at home in St. George, Utah on Dec. 13, 2019, and now returns to his Heavenly Father and his loved ones who have gone on before.

Brent was born in Vernal Utah, the second son to Vern F. Robison and June Stevens Robison, on Aug. 23, 1960. Brent grew up with one older brother, Curt, a younger sister, Debbie, and a younger brother, Rick.

Brent loved to hunt and fish with his dad and brothers as a young man, as well as enjoying many other happy adventures, trips and activities with his family and friends! While growing up in the Panguitch he enjoyed participating in activities including high school basketball and other school activities.

Brent graduated from Panguitch High School in 1978. He attended Dixie State College where he met Yvette Austin from Summit Utah. They were married in 1981 and became the parents of a precious daughter Jolene Maria Robison, who became the light of his life! Brent was always proud that his little girl held the title of being the very first grandchild for his parents.

Brent moved his family to and managed the Bryce Canyon Airport for a time. Brent and Yvette divorced, and an employment opportunity took him to California.

In the mid-1980s he met Elle Bielat and her two young sons Joshua and Lucas. They were married and lived in the Yucca Valley California areas of Twenty Nine Palms and Wonder Valley.

While living there, Brent was employed with Don Landers Construction, building homes, shopping centers, an industrial park and also projects on the Twenty Nine Palms Marine Base. Brent made many good friends everywhere he lived. It was also in California in 1986, that Brent and Elle lost one son, Lucas. They divorced in the mid to late 1990s.

Brent made his way back to St. George, Utah where he has lived for over 23 years. He started his employment with Checker Auto Parts and worked for Cindy Taylor Trucking as a Heavy Loader Operator.

Brent also held various positions at O’Reilly Auto Parts Stores in St George, such as Installer Service Specialist, Assistant Store Manager and Commercial Sales Manager where he was respected and appreciated by many customers and coworkers alike.

Although during his last four or five years Brent faced many health issues he continued working, except when his doctors ordered him off to recover and heal enough.

Over the weeks or months when Brent was required to spend time with doctors and nurses etc., it was easy to see that Brent had become good friends with many of those who cared for him. Some were considered much like family to Brent.

Brent’s lifelong love of Airplanes and flying developed into a great love for flying Radio Control model airplanes. Brent participated in races with local and national organizations. Brent and three associates are the founders of “SUPRA,” a Radio Control Pylon racing organization in Southern Utah.

He raced his planes and won two of the three prize categories in the RC Pro National Races in the St. George and Cedar City area a few years back.

Brent was a gentle giant and had a heart of gold. He enjoyed kids and his precious animal friends. He loved spending time with his nieces and nephews. At family gatherings, Brent was often found somewhere with a group of little people out finding adventure.

Brent had dear neighbors, close friends and kind church members who offered richness to his daily life that is unmatched! He felt so happy to have been called “Grandpa Brent” by Cindy’s little grandkids.

He and his sister, Debbie, who lives in Oregon, had a very close connection. She always tried to be there at his side through his many surgeries, illnesses or whatever else he needed her for. Theirs was a unique sister-brother relationship.

Preceded in death by Grandparents, Mariner and Jennie McMullin, Charles and Mary Stevens, son Luke Bielat, nephews Rusten and Ryan Muhlestein and other aunts and uncles.