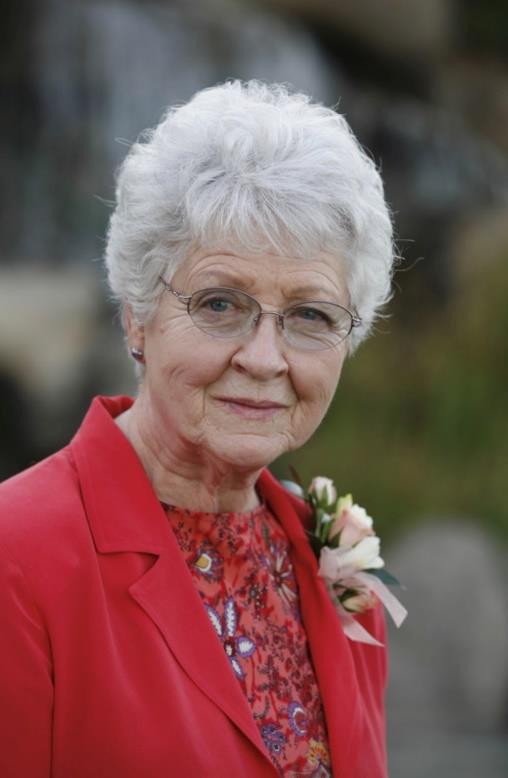 While at BYU she met and married Dean Elmo Call. They had six beautiful children. She supported Dean through medical school in Philadelphia and subsequent training to become Idaho’s first plastic surgeon. They divorced after 28 years of marriage.

Jeane met and married Robert Paul Duke in 1981. They lived in Provo, Utah. To the surprise of her children, they became a fun motorcycle riding couple and loved spending time together. He died in 1984.

Jeane, an active member of The Church of Jesus Christ of Latter-day Saints, was then called to serve a mission to Bristol England. On her return, she settled in Ammon, Idaho where she lived for over 30 years. Jeane also served a mission in the Idaho Falls Family History Center and was an ordinance worker in the Idaho Falls Temple.

Throughout her life she was very generous with her time and resources, transporting other widows to church each Sunday, making and delivering meals to those in need, and serving without fanfare in countless other ways. Her house was a frequent stopping point for her posterity as they traveled to Island Park, Idaho. Her home was always open. She made everyone feel loved and important. Jeane later moved to Pocatello, Idaho to live with her daughter and son-in-law, Patty and John Tanner.

Being healthy was very important to Jeane. She educated herself on nutrition, ate well, loved to walk and was back on her feet even after several falls. Not surprisingly, she was physically active until just a few days before her passing.

Special thanks to Metcalf Mortuary in St. George, Utah for the funeral arrangements and to Alliance Home Health and Hospice for their loving care.