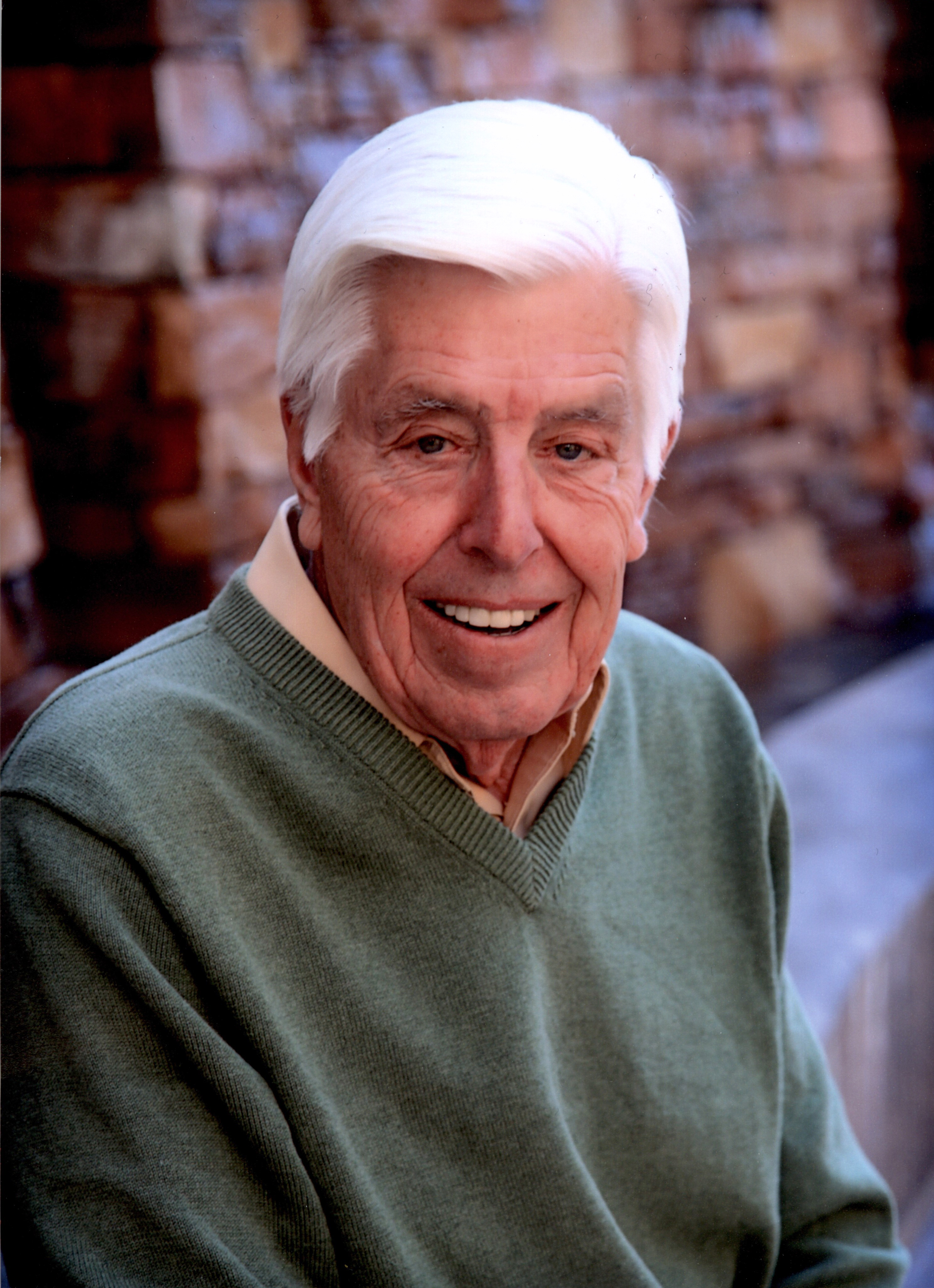 Richard was raised in a tight-knit family, creating countless stories thanks to the incredible bond he had with his siblings. His dad’s lumber yard, coupled with his desire to be his own boss, inspired him to create the first “Design Build” commercial company in the state: Watts Construction Company in Salt Lake City, Utah. A visionary, he relocated the company to Saint George, Utah in hopes of capitalizing on the potential growth there. Richard loved people and saw clients as friends, which quickly made him and the company steadfast staples in the community. Richard loved Saint George and often gave back to the community he believed cultivated him.

A dream chaser for himself and all those around him, Richard rooted for everyone, especially his family. He was often the catalyst that gave others the confidence to go for it, and was happiest when others succeeded. His love and devotion for his family was apparent in him never missing a moment, big or small. He was always there in support. Always.

Richard loved watching sports (preferably from the sidelines while rooting for family), sunshine (sitting outside in the yard or going for walks), good food, sweet treats, flowers in bloom, history and getting lost on long drives. He had an insatiable desire for knowledge, reading and exploring, and was continually evolving.

He is survived by his wife Jan and daughter Jessica, as well as children from a prior marriage, Chris, Doug, Tracy (Coulam), and Eric. Countless grandchildren, great-grandchildren, cousins, and his siblings Joe, Gary, Barbara (Kerr), and Steve also survive him.

The family will hold a private celebration of life in lieu of a public funeral out of respect for Richard’s wishes.

Arrangements are with Spilsbury Mortuary, St. George (435) 673-2454. To sign his online guestbook at www.spilsburymortuary.com