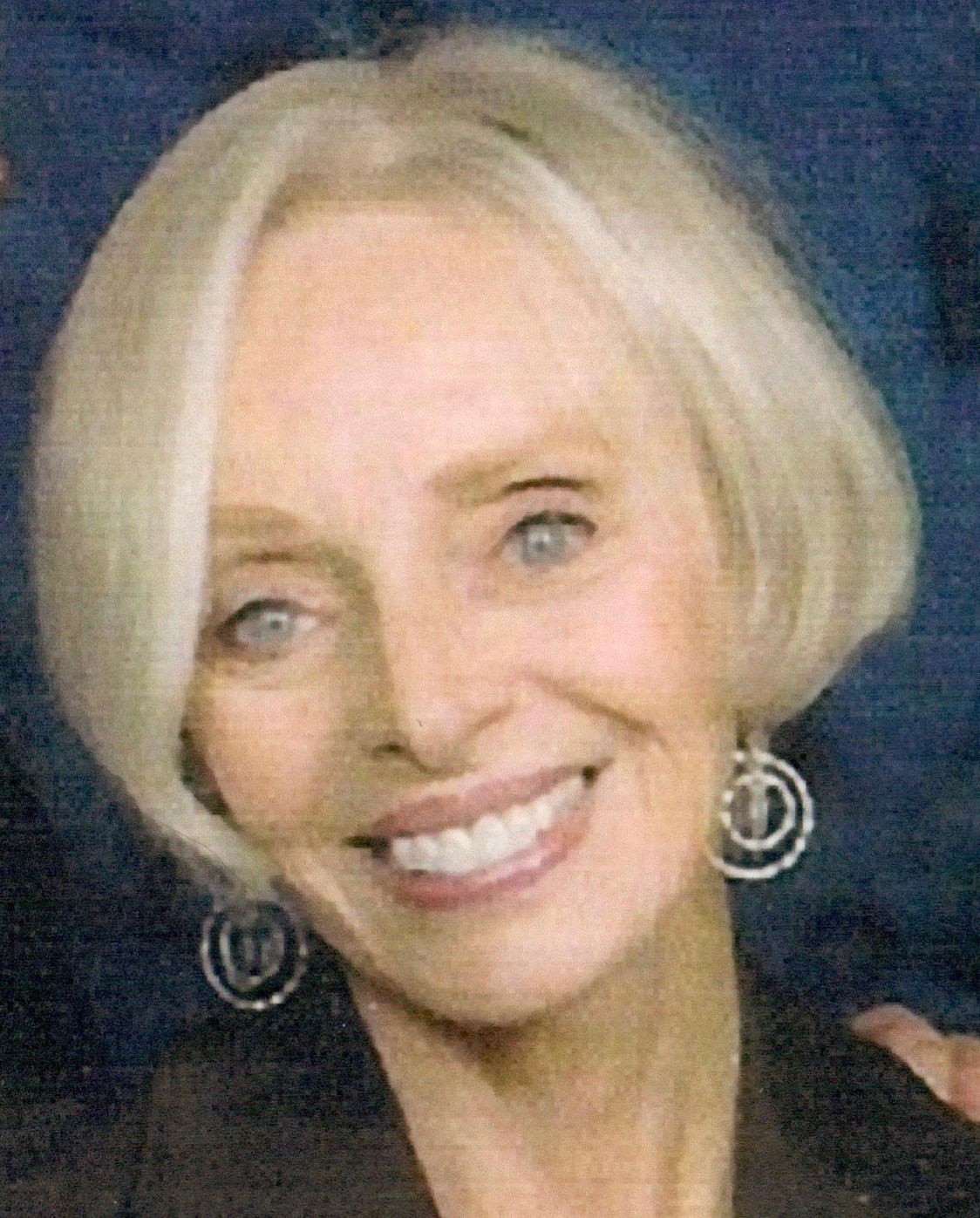 Georgia Mae Taylor, 77, passed away Dec. 5, 2019. She was born June 18, 1942 in Bessemer Michigan to George Honkala and Marion (Margie) Billie. She married Lee Taylor on the 19th of August 1961 in Redlands California at the Sacred Heart Catholic Church.

Georgia was raised in the Upper Peninsula of Michigan in the town of Bessemer near Lake Superior. In her freshman year while training as a majorette for the marching band, Georgia had a major knee accident that significantly impacted her teenage life and she underwent several surgeries. She spent a large portion of high school in casts, leg braces, or crutches. In spite of this difficulty, Georgia cherished her many wonderful friends and eventually experienced a rather miraculous recovery and even became homecoming queen. Growing up in the 1950s, her family watched the Rose Parade and the Rose Bowl on television which led to her desire to move from the snow belt of Michigan to sunny California.

Ten days after her high school graduation, Georgia stepped off of a bus in Banning California on her 18th birthday in June of 1960. She had arrangements to stay with family friends, the Jankovik’s. As fate would have it, she met her future husband Lee Taylor that same day through Jerry Jankovik. Georgia’s first impression of him and his souped-up hot rod was that he may be a showboat. Even so, Georgia agreed to a first date and was married a year and a half later. Early in marriage, Georgia worked for the golf cart company Electric Marketeer, and as a bank teller. She then went to cosmetology school and began working as a hairstylist. Soon after, Lee was drafted into the Army during the Vietnam War and Georgia became pregnant with her first child, Sheri, giving birth in Coon Rapids Minnesota. From there, Lee was deployed to Germany. During this time, she had to be strong and independent caring for herself and Sheri throughout the following year.

After the war ended, their family was reunited. She supported her husband by working as he completed his education. Once he graduated, they moved to Tucson Arizona, then San Diego, California, where they were introduced to The Church of Jesus Christ of Latter-day Saints which they joined. Georgia then began nursing school, inspired by her mother-in-law Mollie Taylor’s nursing career. Desiring more children, they adopted their son Mark in 1975. While studying nursing she became pregnant with their son Adam in 1979. In 1982 Georgia completed her nursing degree at Cypress College and began work as a CNA and after graduation as an RN at St. Jude Hospital. In 1983 she moved from Cypress California to Richfield Utah where Lee had been transferred for work. There, they raised their three children, and Georgia worked as an RN for Intermountain Healthcare. She loved serving and helping people in their greatest times of need in a variety of specialties including ER and labor and delivery. For several years Georgia worked as a home health and hospice care nurse, serving central and southern Utah and was considered, “an angel on foot.” She brought light and hope wherever she went.

In 1999 they moved to Seattle-Tacoma region of Washington State. Georgia worked as a cardiac nurse at Good Samaritan Hospital. In 2004 they moved to the St. George area of Washington Utah where she worked as an RN at IHC. In 2015 Georgia experience one of the greatest sorrows of her life with the death of her daughter Sheri (48). Always involved in her labor of love, nursing, Georgia received calls day and night from friends, family and community members asking her advice with all kinds of health concerns. On several occasions, she was even asked to help care for a sick or injured pet of a neighborhood child, which brought her joy. Georgia always had a twinkle in her eye with her grandchildren and she enjoyed traveling to every birthday, or performance that she possibly could attend.

Georgia was known to be of service doing good wherever she was, and she holds a special place in the hearts of those that were privileged to know her.

Friends and family may sign Georgia’s online guestbook a www.spilsburymortuary.com