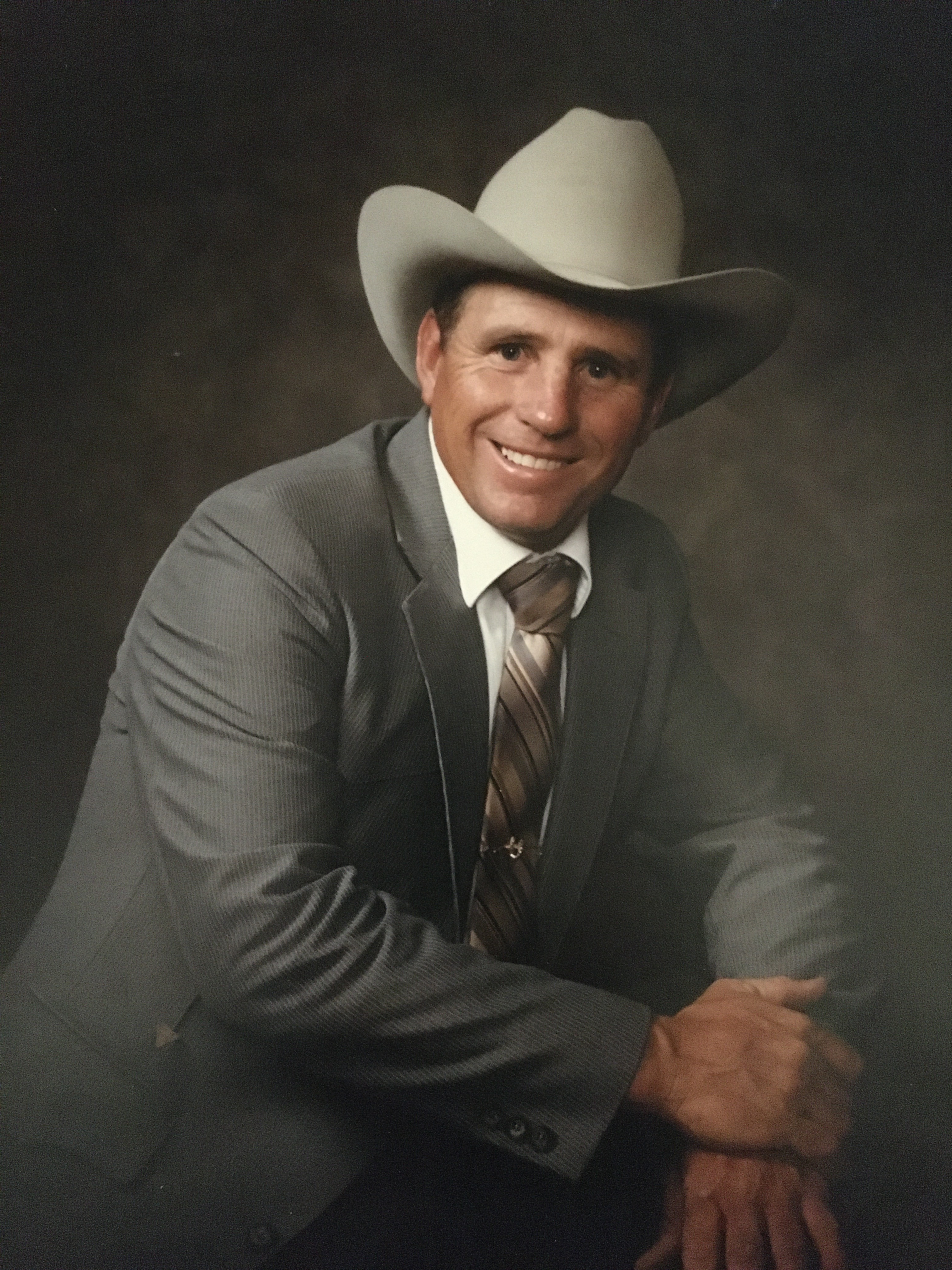 Eugene Tolman Hintze passed away on Dec. 2, 2019, from the effects of Alzheimer’s disease. He was born in Salt Lake City, Utah on June 26, 1941, to Eugene Sears Hintze and Jennie Arthema Tolman. He graduated from Juab High School in Nephi, Utah and left immediately after for the U.S. Army. While home on leave he met his beloved wife Mary Irene Chisholm and they were married a short time later on March 10, 1960.

After they were married, Gene and Mary had an adventurous life and lived in many places including Las Vegas, Texas, Idaho, Illinois, New Zealand and Australia. They made many friends and touched people’s lives everywhere they went.

Gene rode bulls and saddle broncs and retired from being a professional rodeo cowboy after winning the All Around Cowboy Title three years in a row. He then went on to become an accomplished Cutting Horse trainer, introduce the American Quarter Horse to New Zealand and help grow the Cutting Horse industry in Australia. He served as president of numerous horse associations and helped many non-pro and youth riders achieve success.

He was preceded in death by Mary, his wife of 60 years who passed 9 days before his passing.