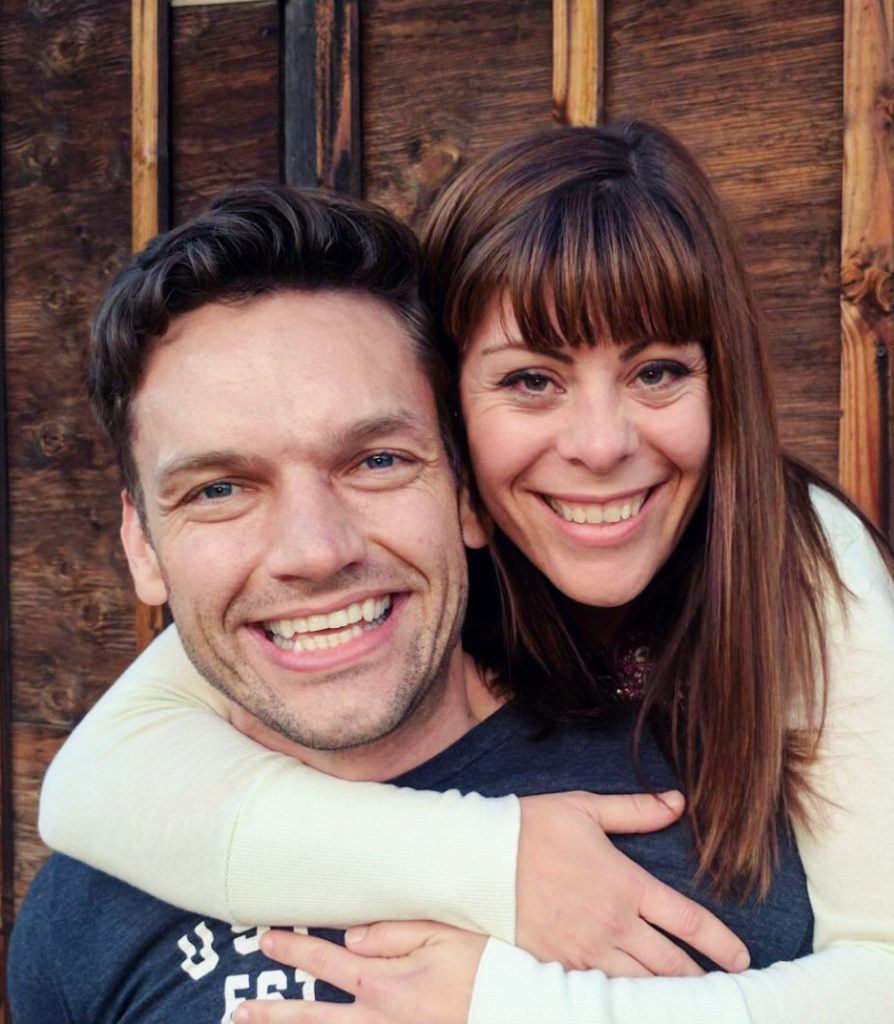 On Nov. 21, 2019, surrounded by the ones that adore him, Spencer Lee Stucki passed peacefully to the other side of the veil at the age of 38.

Spencer was born on May 28, 1981 in St George, Utah, to David and Karren Stucki. Spencer was the youngest of eight and quickly became the favorite uncle to his nieces and nephews. He loved children and was fondly known as the “baby whisperer.” In his youth, he worked diligently to become an Eagle Scout.

Spencer served a two year mission for the Church of Jesus Christ of Latter Day Saints in South Korea where he fell in love with the people, the language and the cuisine. Most of all, he loved serving the Lord and sharing the gospel. As a little boy, he always wanted to be a computer programmer. He realized his dream at the age of 14 and continued in that profession until his death.

After many years of patiently waiting, in March of 2016, Spencer met and fell in love with his sweetheart and love of his life. On Nov. 5, 2016, Spencer’s ultimate dream came true when he was sealed for time and all eternity to Jennifer Chere Matthews in the St George Temple and instantly became not only a husband, but an amazing father to Dylan Jake, Ainsley Joy and Virginia Jo. Much of Spencer’s time was spent devoted to his family and he brought them more joy then they could have ever imagined was possible.

Spencer had a passion for learning and becoming an expert in anything and everything that interested him. Those around him knew he was brilliant, but he never flaunted his gift, only used it to help and serve anyone he could. He loved problem solving and could take anything apart and put it back together better than it was before. He loved music and was the member of several choirs throughout his life. His love for cooking began at 8 years old when he wanted to learn how to make homemade bread. After that he was hooked and began a life long journey of making delicious concoctions that he freely shared with everyone. If you had one of his brown butter chocolate chip cookies, count yourself a lucky person! He took that even further and left behind his legacy with his ice cream company, Scoop of Keto.

His greatest passion was his love for his Savior, Jesus Christ. Spencer lived his life patterned after the Lord and the light of the Savior shone brightly through him. His testimony and faith were unwavering in the face of adversity and were what made him who he was. He loved to do service for those around him, especially the anonymous kind. Kind to the core, he had a way of making you feel like his closest friend. His smile was infectious and usually came with a mischievous twinkle in his eye. He had a great sense of humor and loved to brighten someone’s day with a laugh. He gave the very best hugs that left you feeling loved for days. Spencer had a way of taking something and lovingly making it better, especially the people in his life. He will be greatly missed by many, but the knowledge that he is in the loving embrace of our Savior brings us immense peace.

To celebrate his life, a service is scheduled for Saturday, Nov. 30, at 2 p.m. at the Bloomington Hills Stake Center, 1130 East Brigham Road, St. George, Utah. Visitations will be held Friday evening from 6-8 p.m. at Metcalf Mortuary, 288 West St. George Blvd. and on Saturday, prior to services, form noon to 1:30 p.m.