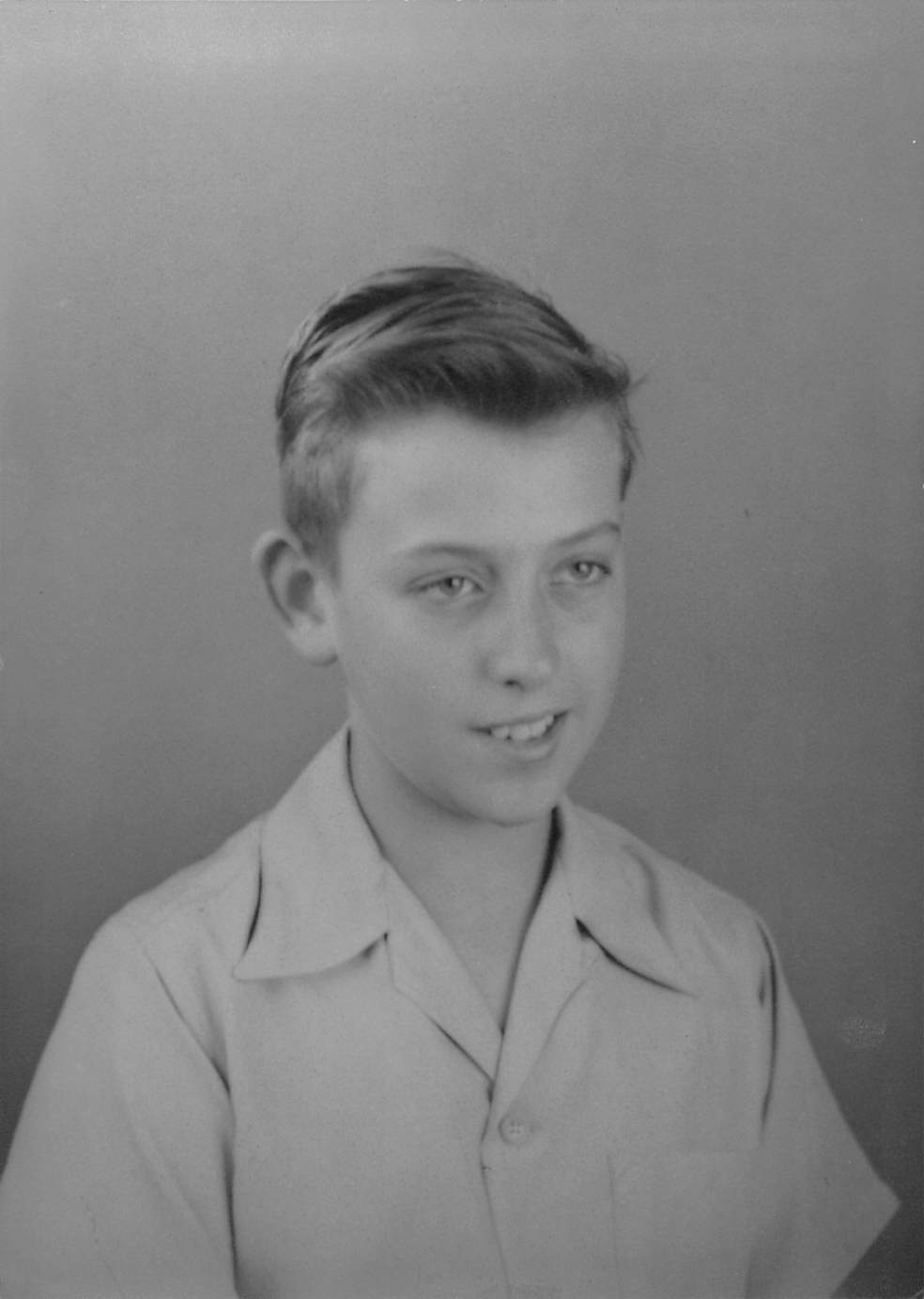 Edwin B. Spragg died in St. George, Utah on Friday, Nov. 15, 2019. He was born Sept. 30, 1937, to Ivan and Mary Brownlee Spragg in Washington, Pennsylvania. They were wonderful parents, firm in discipline, at the same time allowing Ed to be a boy. His grandmother, Lillian Brownlee, was the first woman of the United States to serve as a Burgess, an event reported in the New York Herald Tribune and the New York Times.

Four great-uncles were killed at Gettysburg during the Civil War.

He graduated from Washington and Jefferson College in 1959 and earned master’s degrees in history and library science at the University of Pittsburgh.

He was a librarian at Cornell University in Ithaca, New York. for 30 years. He was a reference services coordinator in the agriculture/life sciences/human ecology library. Initially, he was on the staff of the Cornell Law Library and later administered Cornell’s renowned Entomology (study of insects) Library during the 1980s. Upon retirement, Ed moved to St. George.

He enjoyed hiking, backpacking, running, including marathons, music, chess and animals. Among his favorite places were Wyoming’s Wind River Mountains and the 600-mile Blue Ridge Parkway/Skyline Drive. He was sustained throughout his life by Jehovah God’s creation.

He was a past president of the Outback Hiking Club of Southern Utah where he earned Ten Star Hiker status.

He was baptized as one of Jehovah’s Witnesses in 2005 in Las Vegas. He regarded this as the best decision he ever made. He looks forward to living in a world unmarred by war, disease and poverty.

Arrangements have been facilitated through Spilsbury Mortuary, St. George, Utah 435-673-2454.