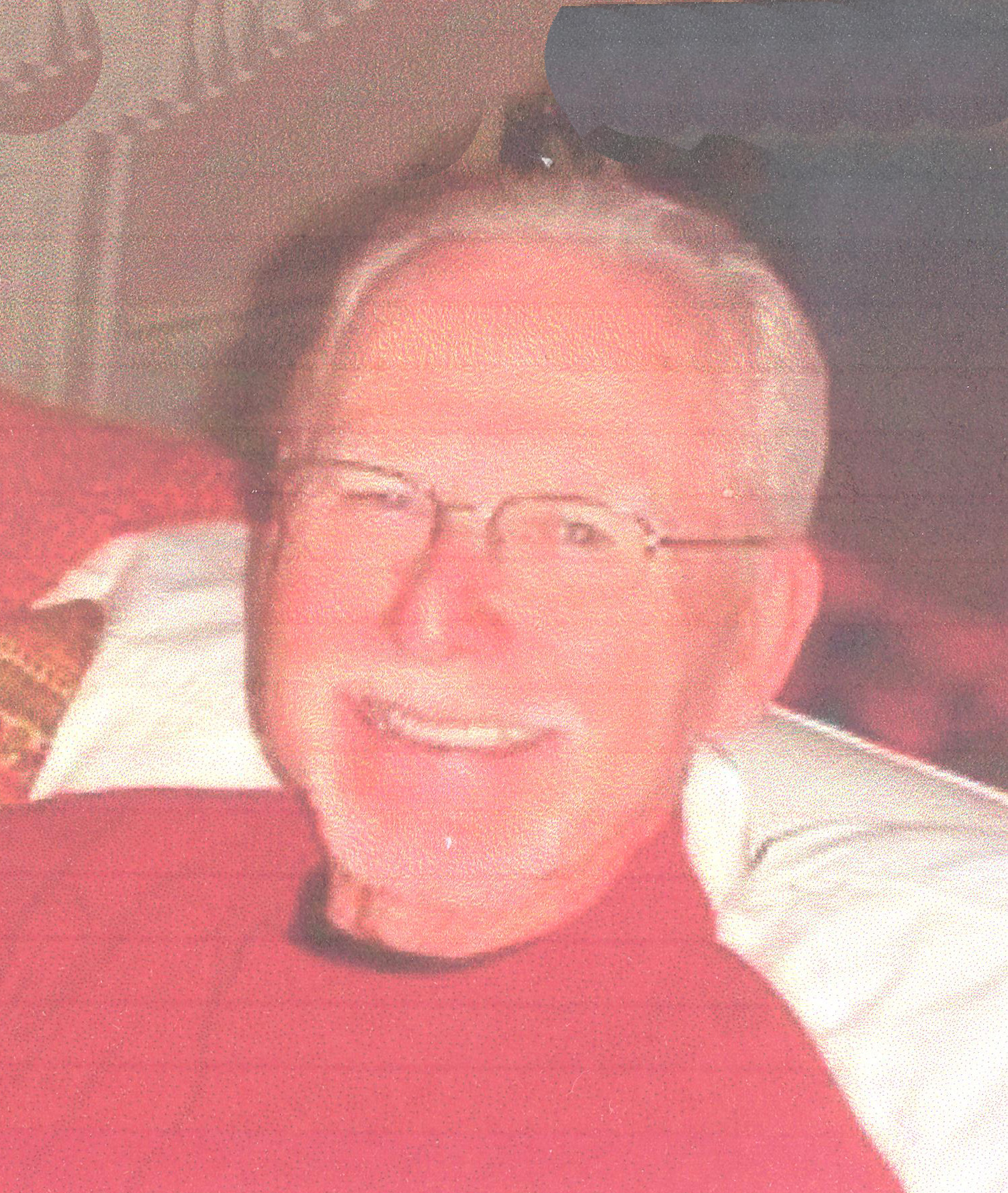 John D. Mitchell, born April 1, 1934, to John J. and Dolores Mitchell, passed away Nov. 16, 2019, with his wife by his side. He grew up in Copperton, Utah and graduated from Brigham High School. He was an outstanding athlete, particularly in baseball and later in golf.

John joined the United States Air Force. He was stationed for one year on St. Lawrence Island in Alaska where he was a radio inceptor copying Russian Code. He was then sent to March Air Force Base where he joined their baseball team. This team won the California Championship and John was named the MVP and All State Centerfield Semipro. After leaving the Air Force, he returned to Salt Lake City to play on the Magna/Bingham Semipro baseball team where they won two state championships. With a baseball scholarship, he then attended Utah State University and while there he met and married his first wife, Carol Newcomer. They had four children and were later divorced.

John was an outstanding salesman. He moved to Riverside, California where he was the district manager for the Campbell Soup Company and was transferred back to Salt Lake City. After leaving Campbell Soup, he was employed by Syntex Labs selling veterinary supplies and moved to Phoenix, Arizona. When that job ended, he started selling for Seiko Watch Company and became an independent representative for many tennis and golf companies in Arizona, Nevada and Utah.

In 1992 John moved back to Salt Lake City to help his ailing mother. He was diagnosed with throat cancer. In 1994, he married Elaine Johnson who was the widow of his best friend. He was always employed and was never without a job. He was an independent golf representative for many golf companies until he retired at the age of 73. John was an excellent golfer. One of his greatest honors was winning the State of Utah Senior Amateur Golf Tournament in 1997 at the age of 63.

John and Elaine moved to St. George, Utah in 2001 after Elaine’s retirement. He enjoyed meeting new friends on and off the golf course. He loved to fly fish, going pheasant and duck hunting and golfing with his sons.

A very heartfelt and special thanks to Dixie Hospice and especially to his nurse, Juli. We cannot thank Juli enough for her compassionate ways, her loving friendship and for being here for both of us. Most importantly for being there as John passed. Thank you also to Ryan Borrowman N.P. for the excellent care he gave to John.

Per John’s wishes, he will be cremated and no services are planned. Enjoy a drink of your choice or play a round of golf to celebrate the life of this awesome man. May he now rest in peace without pain.

Arrangements entrusted to the care of Metcalf Mortuary, 435-673-4221. Please visit our website at metcalfmortuary.com for condolences, complete obituary and funeral listings.