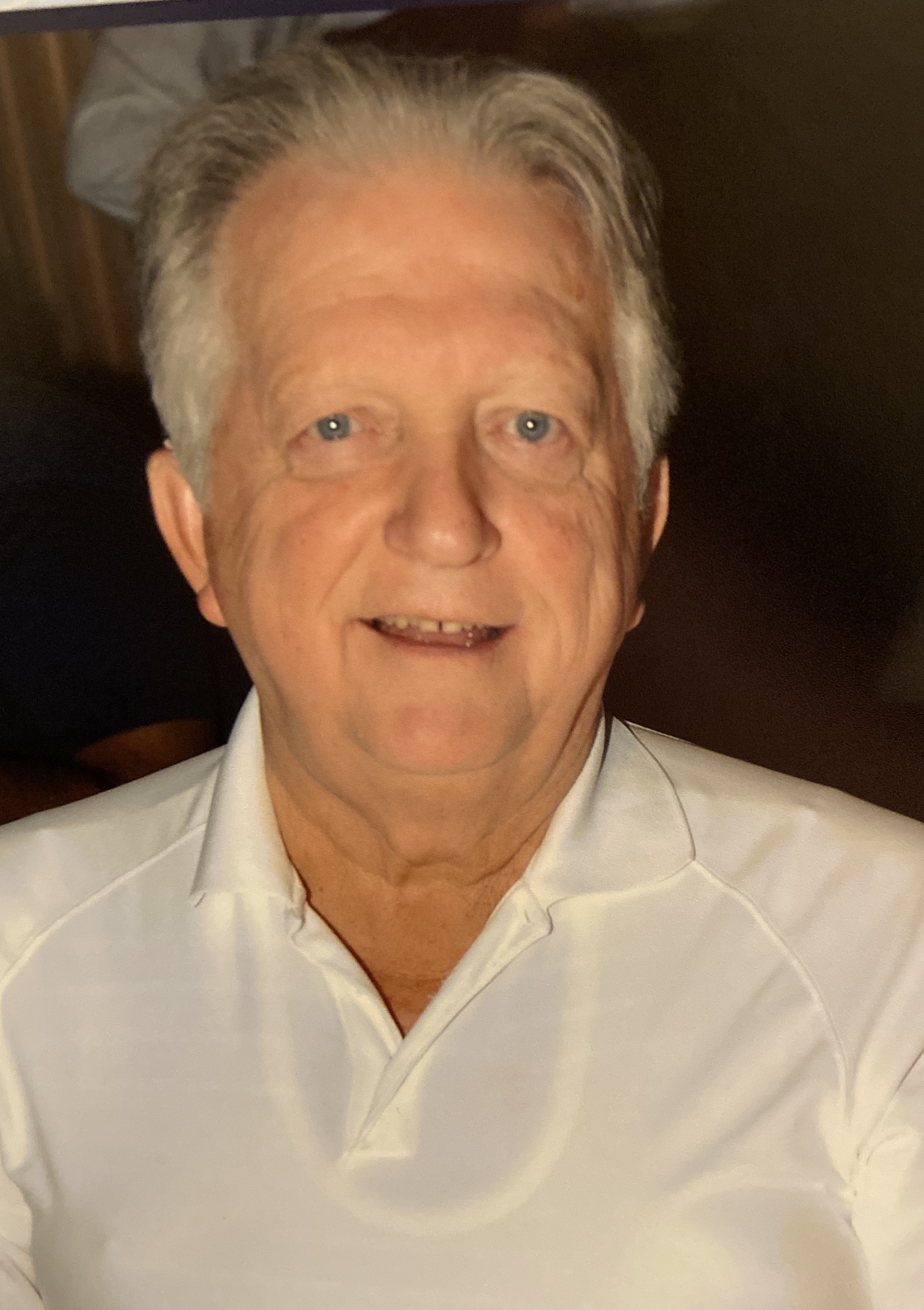 Dennis William Wright left this earth peacefully at 4:49 p.m., Nov. 14, 2019, in St. George, Utah surrounded by his wife and living children at the age of 75 to be on time for his celebration up in heaven with his daughter Lisa, his grandson Deyton and his Mom Louise along with other loved ones. Dennis died from multiple organ failure and other health complications.

Dennis lived a full life and to know him was to love him. He was born April 5, 1944, in Baltimore, Maryland to William and Louise Wright, but the man who raised him and he loved and called father was Jack C. Matesen. He graduated from White Pine High school in Ely, Nevada where he was an all-sport athlete. It is also where he got a glimpse of the woman who would become the love of his life. He served a two year mission in the Great Canadian Mission, Toronto. After his mission at the age of 21, he was drafted into the Army where he served as an officer.

He married Daphne Ann Robinson in the Manti Temple in Manti, Utah on March 28, 1967. Dennis pursued and achieved his degree as a Doctor of Chiropractic from Palmer College in Davenport, Iowa. Dennis is a member of The Church of Jesus Christ of Latter-day Saints where he served in many positions and gave a lot of his time to the teaching and spiritual growth of many. Dennis loved to be with his family and he loved to share his passion and understanding of the Gospel with them. He was a spiritual giant and had a deep understanding of the love of his Savior and Father in Heaven, this lent him to being an incredibly compassionate, empathetic, and fully loving man. He was also a very peaceful and patient man, until you messed with his family, favorite sports teams, or political party … then you better watch out.

Things that gave him joy included but aren’t limited to: watching the Jazz, BYU, or Dixie Flyers play, hunting, camping, traveling with his family, watching any of his grandchildren play sports or perform and Fox News. He loved telling a good joke and making us laugh. His greatest advice came when you went with him to Harmon’s and he would catch up on your life and reward you by sharing a treat. He always helped around the house, but he was really passionate about food and did most of the cooking. His chiropractic clients loved him and came from all over to be worked on by him because he didn’t just take care of them, but he cared about them. Above all, he loved his wife. His most important role and one he took seriously was to make sure she was happy and taken care of and she was his very best friend. He was a great man, husband, father and Bompa, and will be deeply missed by all who knew and loved him.

Arrangements are under the direction of McMillan Mortuary. Condolences may be shared at mcmillanmortuary.com