ST. GEORGE — How do you measure a man’s life? Often, it is by what he has accomplished, what he has endured and what he enjoyed each day.

On Monday at the age of 83, Johannes Michalski died in his sleep, leaving behind a legacy of triumph over adversity and the ability to touch so many people through his artwork.

Born just before the outbreak of World War II, Michalski was raised in Belgium. He was the youngest of three children raised by a single mother who lost her husband when she was 24. Life in war-torn Europe was harsh. Michalski and his siblings lived their day-to-day lives in an orphanage far from their mother, who lived in Brussels.

At the age of 10, Michalski’s life changed forever.

After being ejected from a sporting game his brother was playing in, Michalski and a friend decided to climb a power pole to keep watching. Michalski climbed up first.

Although he was afraid of heights, he climbed higher and higher. His impatient friend behind him kept tugging at Michalski’s shoe. In desperation for self-preservation, he reached out and grabbed the power line with both hands. As thousands of volts traveled through his body, he quickly fell to the ground.

After two weeks in a coma, Michalski awoke in the hospital and learned that both of his arms were amputated at the shoulder.

As his new reality of being a double amputee set in, it wasn’t long before he began what would become a lifelong passion for putting paint to canvas using only his mouth to cradle the paintbrush.

Living was challenging, but he was much more than just an artist without arms, said Nina Heck, the admissions and marketing director for The Haven at Sky Mountian, an independent and assisted living community in Hurricane where Michalski resided.

“Johannes was a wonderful, warmhearted, giving man. He’d give his last penny to someone in need,” Heck said. “Unfortunately, for the past few years, he couldn’t paint any longer because of neck surgery.”

Spending the last few months of his life at Haven, Michalski’s favorite thing to say was “peace and love,” Heck added.

By all accounts, Michalski was quite the character.

“He liked to collect rocks. He loved to listen to music and drink his sangria,” Heck said. “His favorite food was crispy french fries with mayo, and he loved women.”

Along with the love for his dog, “Sushy,” who died one week before Michalski, he loved dolphins. He loved them so much, Heck said, that he wished to be cremated and his ashes scattered in the ocean near a pod of dolphins.

“He was a beautiful soul,” Heck said.

Although Michalski had only been at Haven for a short time, he made many friends, including fellow resident James Ferri, who loved speaking French with his friend.

“He just fit right in,” Ferri said. “Everyone considered it a privilege having him here. He was so generous. I only knew him for such a short time, but I just loved him.” 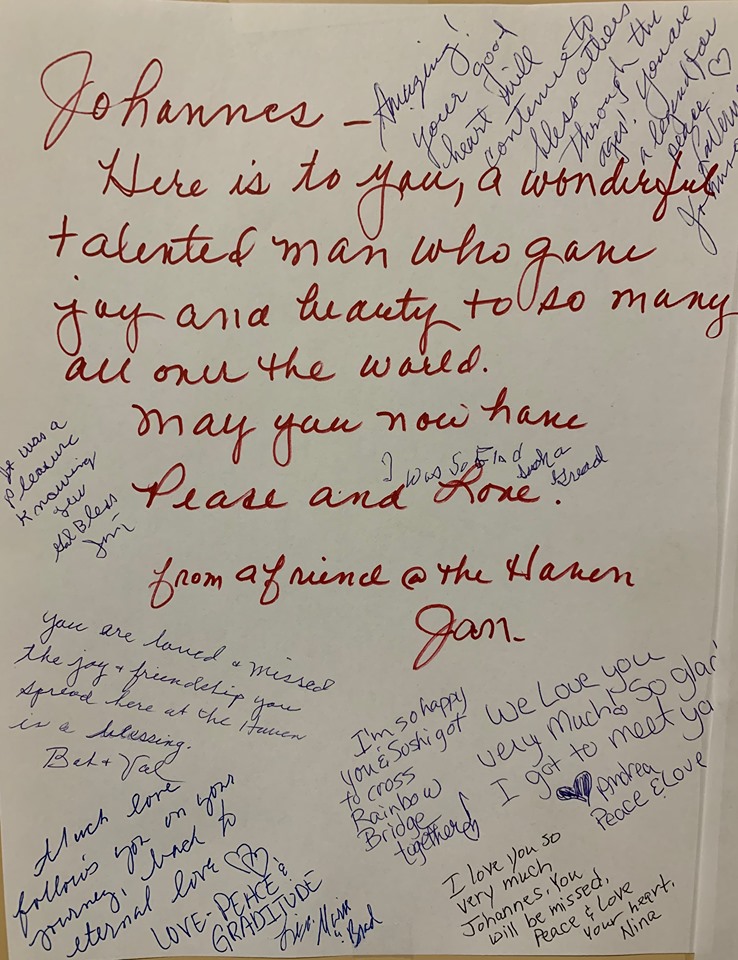 Johannes Michalski was remembered by his friends and residents at the Haven at Sky Mountain in Hurricane. This note was left on his door following his death on Monday. Hurricane, Utah, Nov. 4, 2019 | Photo courtesy Nina Heck 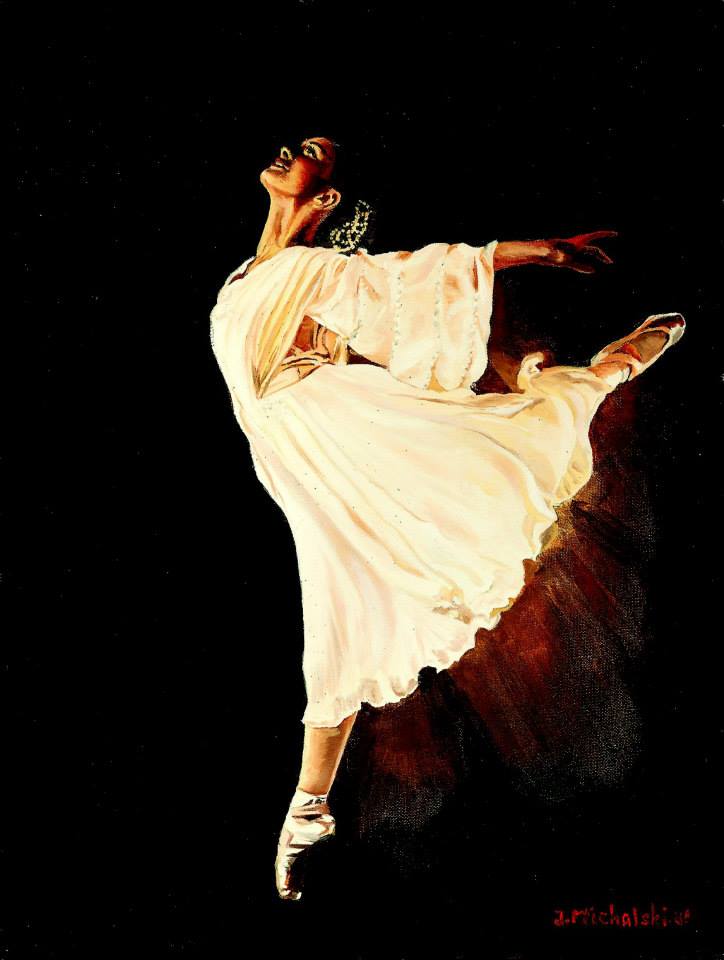 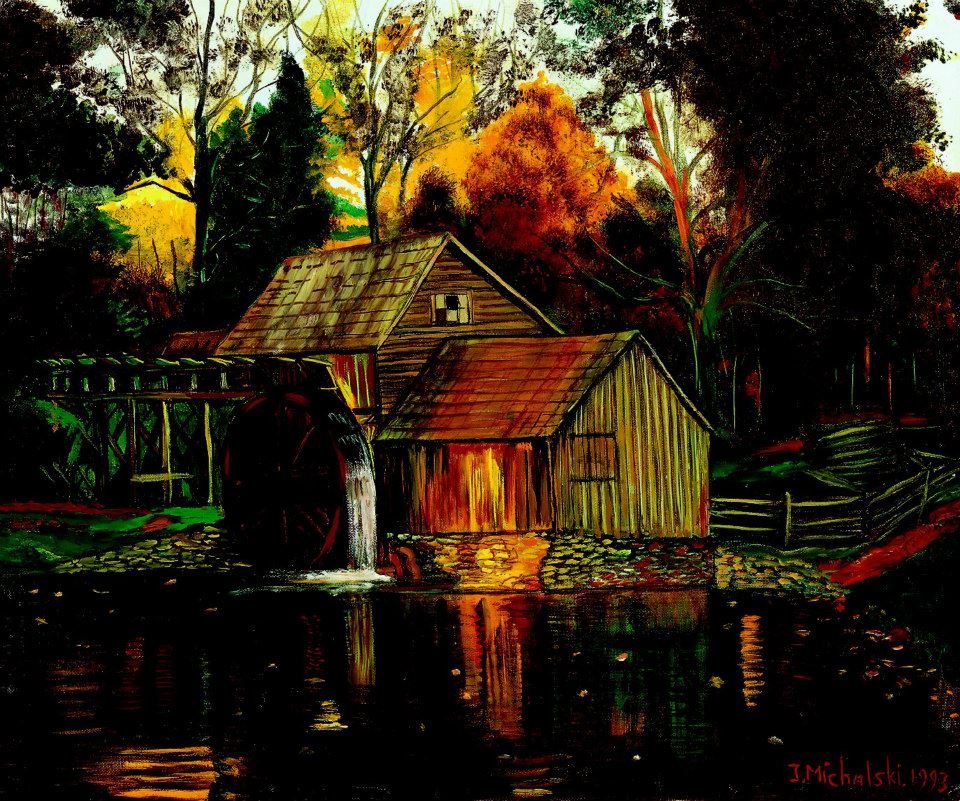 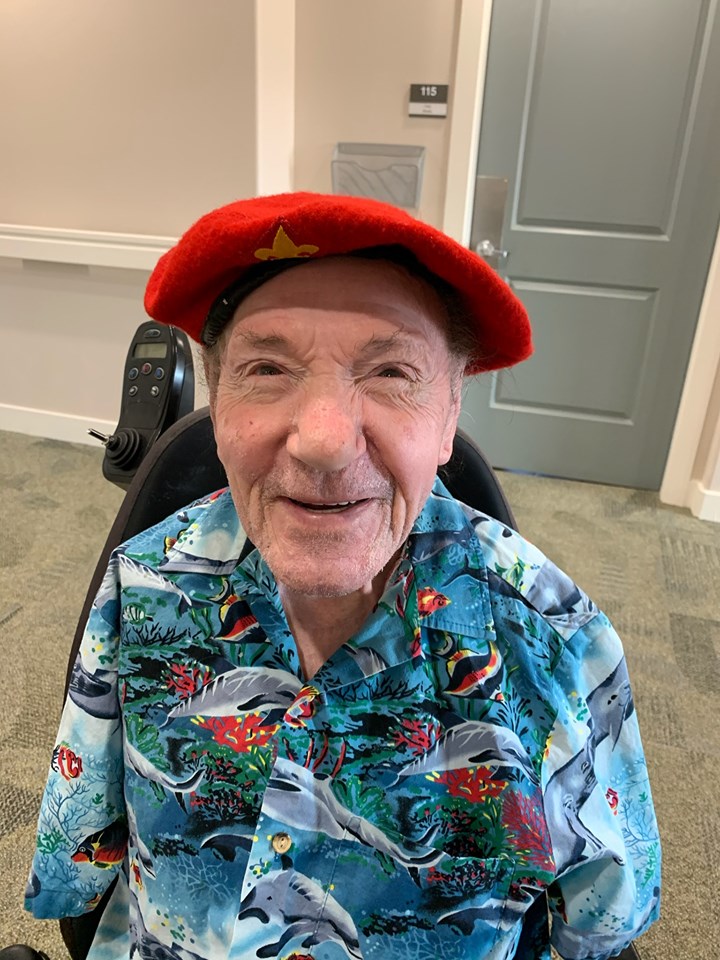 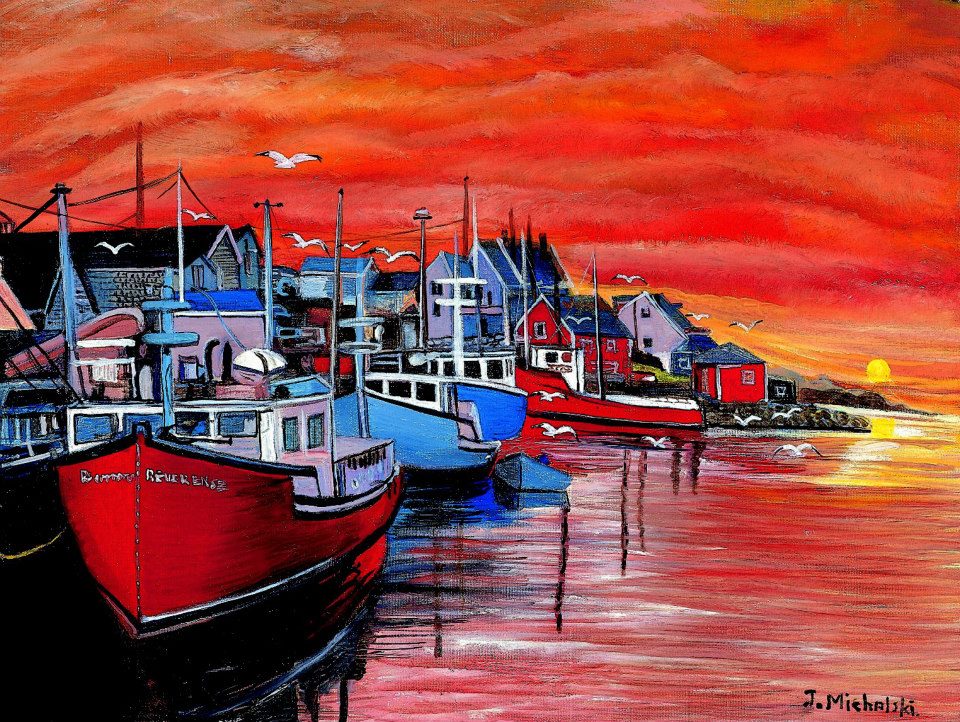 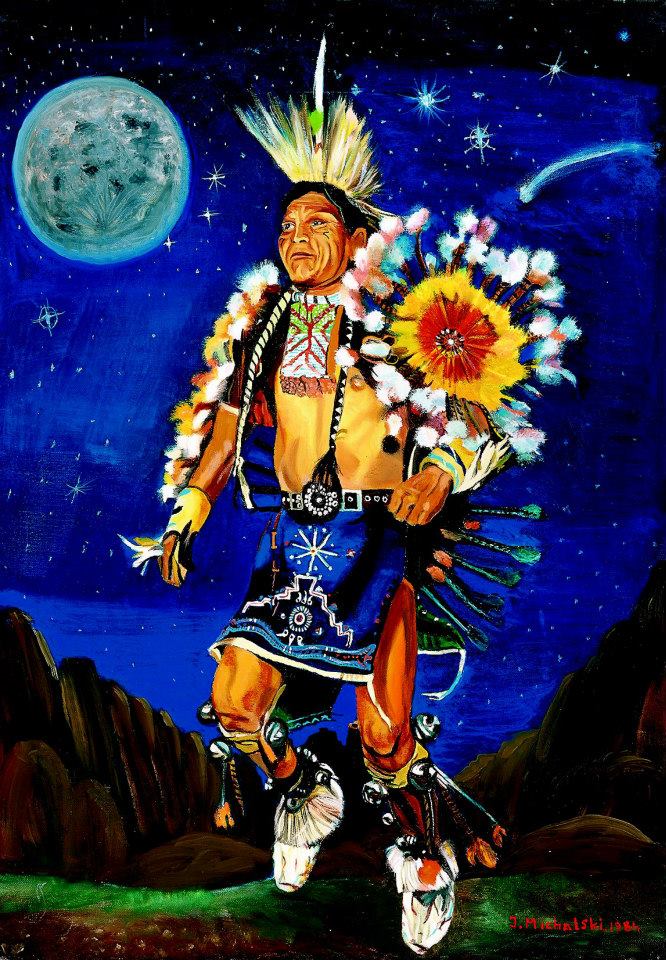 Johannes Michalski's last piece of art finished a few weeks before his death. Hurricane, Utah, date unspecified | Image courtesy of "With a Brush in My Mouth," the artist's Facebook page, St. George News

David Louis is a native of...well, everywhere. It’s hard to nail down a hometown for David, because when he was growing up, his father wanted to move somewhere else every two or three years. Since 1986, his primary residence has been Las Vegas, where he graduated from the University of Nevada. David has been a journalist collectively for more than 10 years, but as a jack-of-all-trades, he has also been a restaurant manager, warehouse foreman for a piping company, K-8 teacher and limousine driver. Along with a past life as a musician, David enjoys traveling on Amtrak – it’s all about the journey and not about the destination – cooking and painting. His greatest joys in life are his family, too numerous to list, and his cat Maxine.