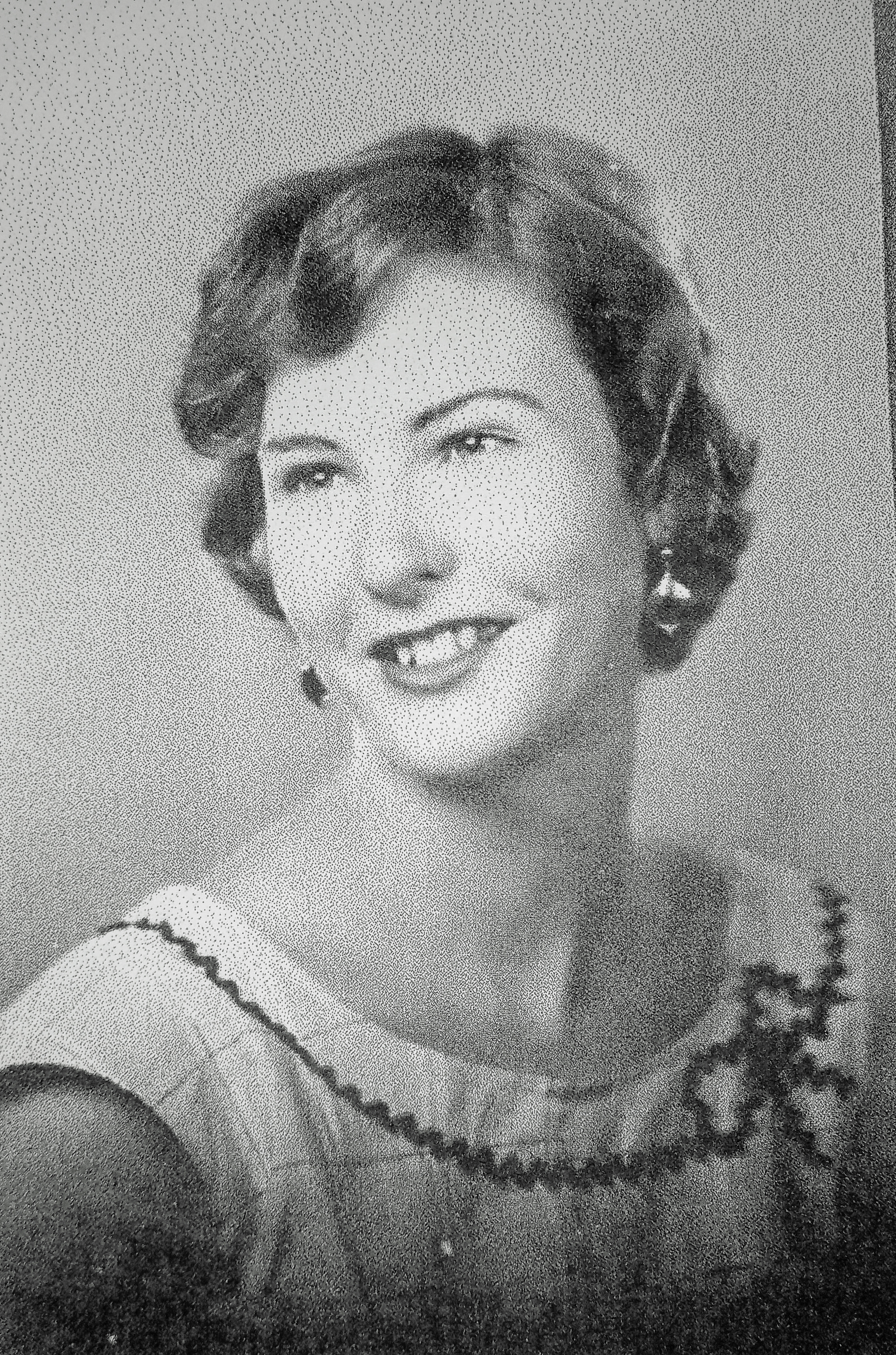 LaVon Petersen (Eunice LaVon Ingram) passed away peacefully Friday, Nov. 1, 2019, on the eve of her 84th birthday after years of decline due to Alzheimer’s disease.

She was born in Pleasant Grove, Utah, on Saturday, Nov. 2, 1935, to Aaron Wood Ingram and Marion Eunice Kooyman Ingram. Her sisters were Myrna Holmstead and Naomia (Robert) Rogers. The baby of the family was Jewett (Esther) Ingram.

The family lived mostly in American Fork, near their cousins, aunts and uncles, but for LaVon’s last year of high school, they moved to Dexter, Oregon for her dad’s job. She graduated from Pleasant Hill Union High School in Oregon.

She married Earl Petersen on Aug. 8, 1986, and gained five adult stepchildren and many additional grandchildren. She and Earl made their home in Provo and later retired to Gunlock, Utah.

LaVon was an avid homemaker, sewing nearly all of her children’s clothes, including their underwear, and canning everything from potatoes to peaches, including an experiment with zucchini that was supposed to pass for pineapple. Her chili sauce, molded cheese salad and peach cobbler were legendary.

She crocheted huge ruffled tablecloths, starched them so the ruffles would stand up 6 inches high, and gave them as gifts. She was most widely known after her retirement for her quilts which she worked on regularly and gave away just as often. She was a member of The Church of Jesus Christ of Latter-day Saints, a good neighbor and friend, readily helping whenever she noticed a need.

When she became senile (her word) she went to live with family and created an elaborate story about being kidnapped by her children banging on the door at 6 o’clock in the morning. For the last 6 or more years, the slow progress of Alzheimer’s has taken over her mind and body.

Funeral services will be Friday, Nov. 8, 2019 at 2 pm at Metcalf Mortuary, 288 W. St. George Blvd., St George, Utah. A visitation will be held prior to services from noon to 1:30 pm. at the mortuary. Interment will be in the Gunlock Cemetery.

The family wishes to express gratitude to the wonderful ward in Gunlock who looked out for her before her kidnapping, Beehive Homes in Perry for their care the last nine months, and to Brio Hospice for their compassion and support when the end came near.