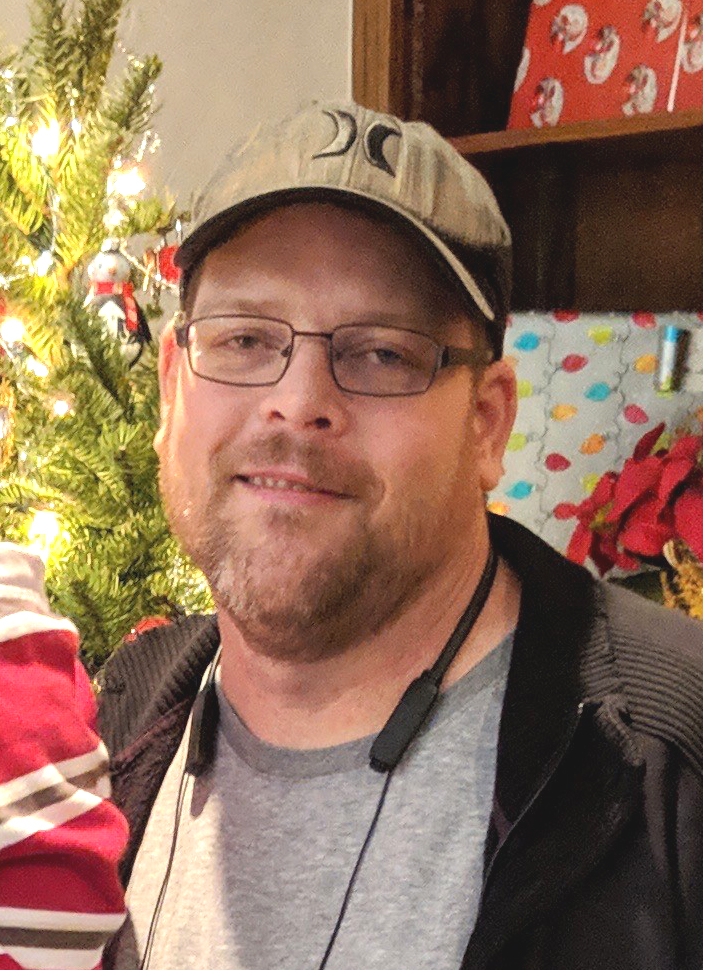 Jeff finished high school and graduated from Dixie State University with an associate degree in June 2000. While going to Dixie State, Jeff became skilled at repairing computers and enjoyed working in the CIS computer lab helping students. Jeff also enjoyed spending time with his friends and was an avid movie fan. Jeff worked various jobs, spent a few years helping take care of his maternal grandmother while his mother worked, and helped his mother through several of her surgeries as well. Jeff was a very caring and kind-hearted person – a fact he hid well with his gruff exterior.

Jeff loved children, and, although he never had any of his own, enjoyed the time he spent with his nephew and many younger cousins. Jeff had great empathy for the downtrodden and homeless and would try and help them when he was able. Jeff also liked to be there for his friends and help them any way he could.

Jeff is survived by his brother, Dennis Ray Rogers; his sister-in-law, Tiffany Hamil; and his nephew, Luke (Dallas).  He is also survived by half-brothers Dennis Scott Rogers and Jessie Rogers, and half-sisters Geri Epperson, Jeannie Baggs and Sariann Erving. Jeff is also survived by his mother Linda (St. George) and father Dennis (Florida), as well as numerous uncles, aunts and cousins. He is preceded in death by maternal grandparents, Steven E. Kirkland and Sylvia Barton Kirkland, and his paternal grandparents Art Rogers and Edna Mae Horsley Rogers.

Arrangements are made under the direction of Spilsbury Mortuary, St. George, Utah, 435-673-2454. Friends and family are invited to sign Jeff’s online guest book at www.spilsburymortuary.com.

The family would like to thank Dixie Regional Medical Center and Sun Tree Hospice for their care of Jeff.

In lieu of flowers, donations may be made to the Utah Food Bank St. George Division, 4416 River Road, St. George,