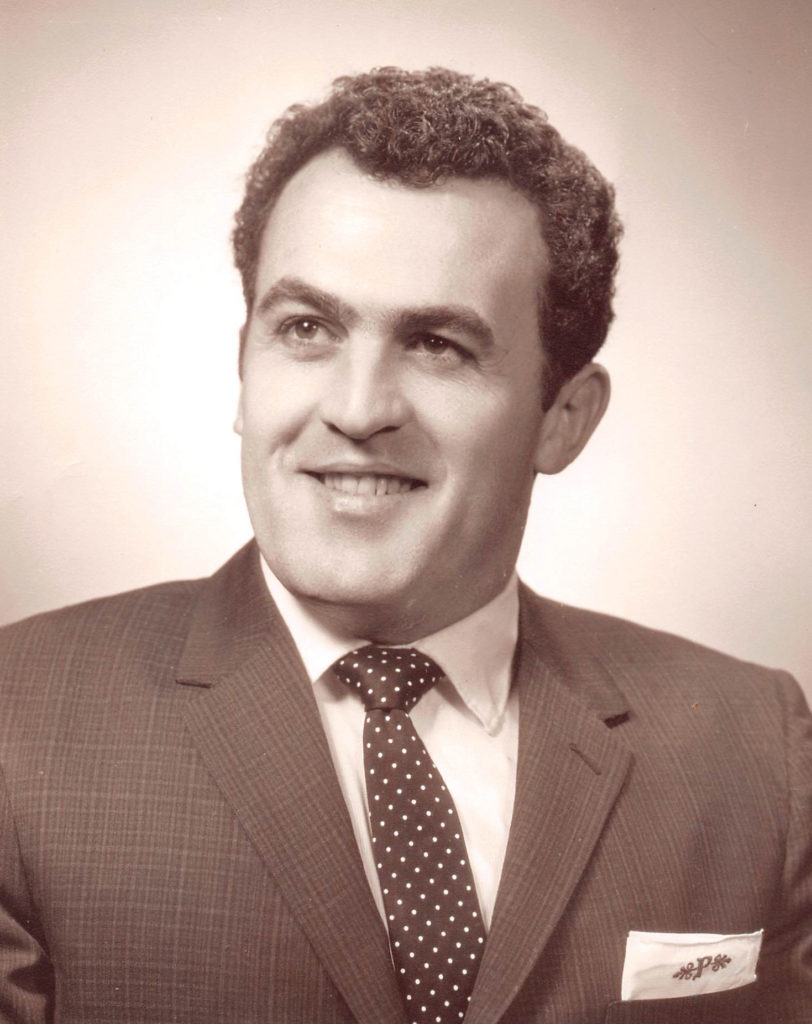 The best father ever, Robert Dean Pead, age 89, quietly passed away on Oct. 27, 2019. While surrounded by his children in pleasant conversation, he decided to sneak off to the joyous family reunion planned, just beyond the veil.

Robert was born on Jan. 8, 1930 to Frederick Budd Pead and Henrietta Harmon in Fairview, Wyoming. He soon, thereafter, became an orphan boy, when his mother died in 1932 and his father in 1935. He was very much loved by his older siblings: Budd, Loreen, Ballard, Marie, Elaine, and Raymond and was loved by his younger sister, Cleoetta.

Dad and his brother, Ray were always close. From the stories we have heard, from both of them, these two boys were most mischievous, causing consternation to their older siblings and Mrs. Nebeker, who was tasked with keeping track of them. While growing up they accomplished many things; like running away from home, tipping outhouses, helping on the dry farm, starting the furnace each day at the schoolhouse and milking cows. He also said that there were many other things they accomplished that perhaps we didn’t need to know about.

Dad graduated from Star Valley High in May, 1948, and graduated from Seminary in the same year. He served a mission in the Central States Mission from November 1950 to 1952. His also served his country in the Korean conflict, during 1954 and 1955. He served in the U. S. Army Medical Corp, being stationed in both Alaska and San Francisco.

Robert married Neva Lloyd on June 13, 1957, in the Logan LDS Temple. Mom and Dad lived in Reseda, California. Dad worked for Savon Drug in retail. Rob and Allison were both born in Hollywood, California. In 1960, the family moved to Providence, Utah, where Naunie was born. While in Providence, Dad worked for Thiokol Industries and sold Watkins products, and picked up odd jobs to feed his little family. Dad graduated from Institute of Religion in May of 1966 and received a Special Certificate of Achievement for meritorious service. He graduated from Utah State University in June 1967 with a Bachelor of Science degree.

After Dad decided to teach Seminary for The Church of Jesus Christ of Latter-day Saints in 1967, he was assigned to Tropic, Utah and the family moved from Cache Valley. Curtis was born in Panguitch while the family lived in Tropic.

Dad loved to teach about the gospel and he was truly learned in the scriptures. He had a deep and abiding testimony of his Savior and shared it with many students over the years. He especially loved to teach his special education students. In 1970, Dad was transferred to St. George with the Seminaries. His family grew in St. George, where both Dallas and Darren were born. Robert retired from Seminaries and Institutes in 1987. He then made his side job of Masonry a full-time trade for another 15 years. He contributed once again to his community by creating many brick and block edifices for his neighbors and friends. He was 72 when he retired. He then enjoyed watching the Colorado Rockies, BYU Sports, and the Utah Jazz for many years. He lamented growing older and thought those extra twenty years he got for good clean living were not so golden. He taught us much about enduring gracefully to the end. We will miss you, our Dad, protector, and friend. Until we meet again. We love you Daddy.

Funeral Service will be held Saturday, Nov. 9, at 11 a.m. at the St. George 9th Ward Chapel, 550 East 700 South, St. George, Utah. Visitations will be held Friday, November 8, 2019 at Metcalf Mortuary, 288 West St. George Blvd, St. George, Utah, and prior to service from 9:30-10:30 a.m. at the church. Interment will be at the Tonaquint Cemetery. Arrangements entrusted to the care of Metcalf Mortuary, (435) 673-4221. Please visit our website at www.metcalfmortuary.com for condolences, complete obituary and funeral listings.