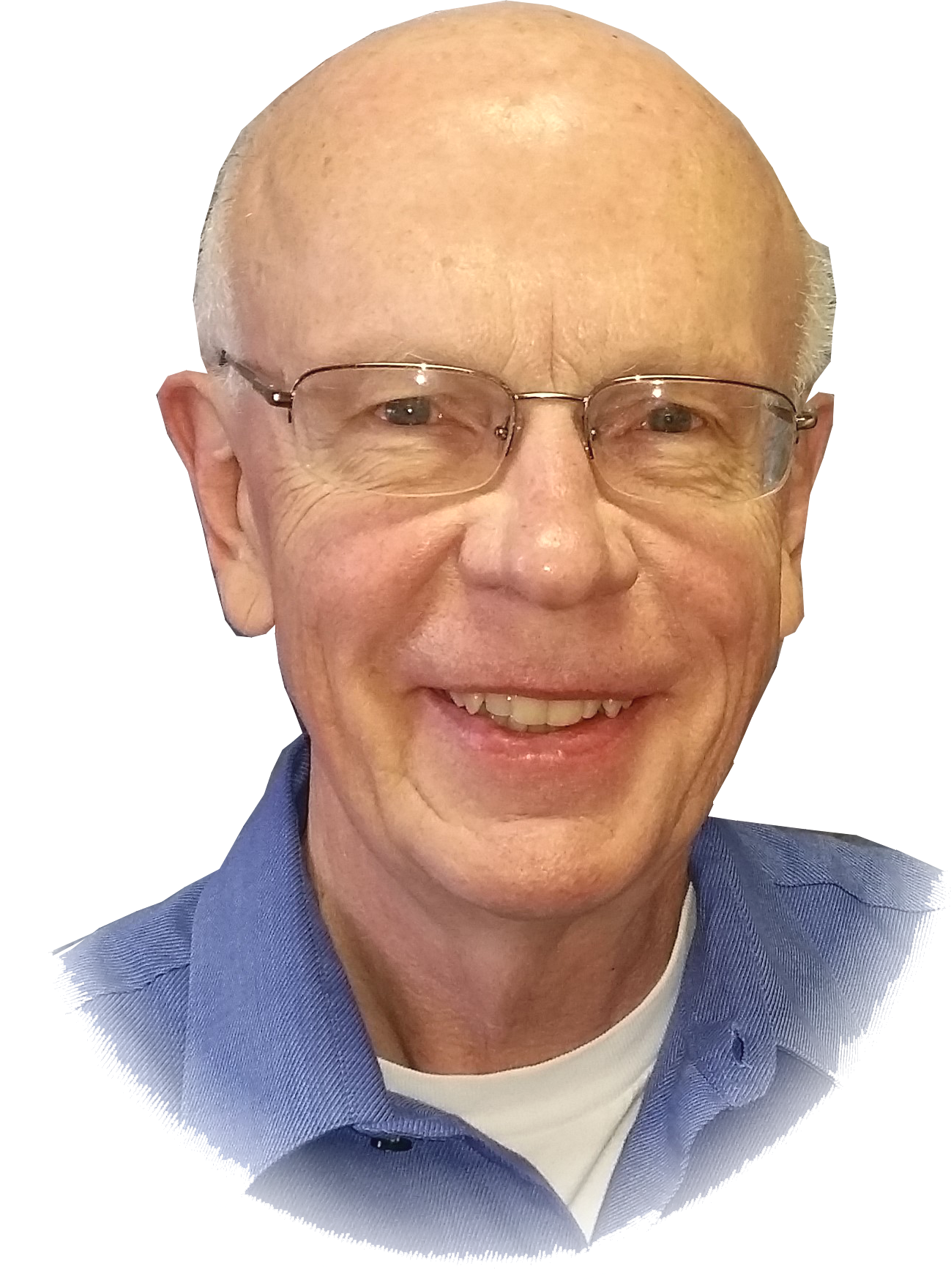 John Walter Hartung of Washington, Utah, passed away Wednesday, Oct. 23, 2019 at the age of 81. He was born in Omaha, Nebraska, to Walter and Adaline Howe Hartung. He married Wanda Baird on June 23, 1962, in Ontario, California.

In 1956 John graduated from Jefferson High School in Portland, Oregon. In Feb. 1961, he received his B.S. in Electrical Engineering from the University of Nebraska. Upon finishing college, John moved to Southern California to work in the aerospace industry. In the first few months in California, John heard the gospel and accepted Christ as his Lord and Savior.  After John and Wanda were married, they were active in local Baptist churches throughout their married life.

While working, John went back to school part-time and earned his Masters in Engineering from UCLA in 1966. He was a member of the Air National Guard in both Nebraska and California. In the spring of 1971, John began working for the Department of Energy for a period spanning 27 years and 3 locations. Upon retiring of the government in 1997, John began working for Burns and McDonnell Engineering Co. in Kansas City. John enjoyed amateur radio and was involved in several ham radio clubs.

In Nov. 2015, John and Wanda moved to Washington, Utah. John was an active member of First Southern Baptist Church, Washington, until his health would no longer allow.

The family wishes to thank Intermountain Cancer Center and Intermountain Homecare and Hospice for the care they showed the last two and one-half years.