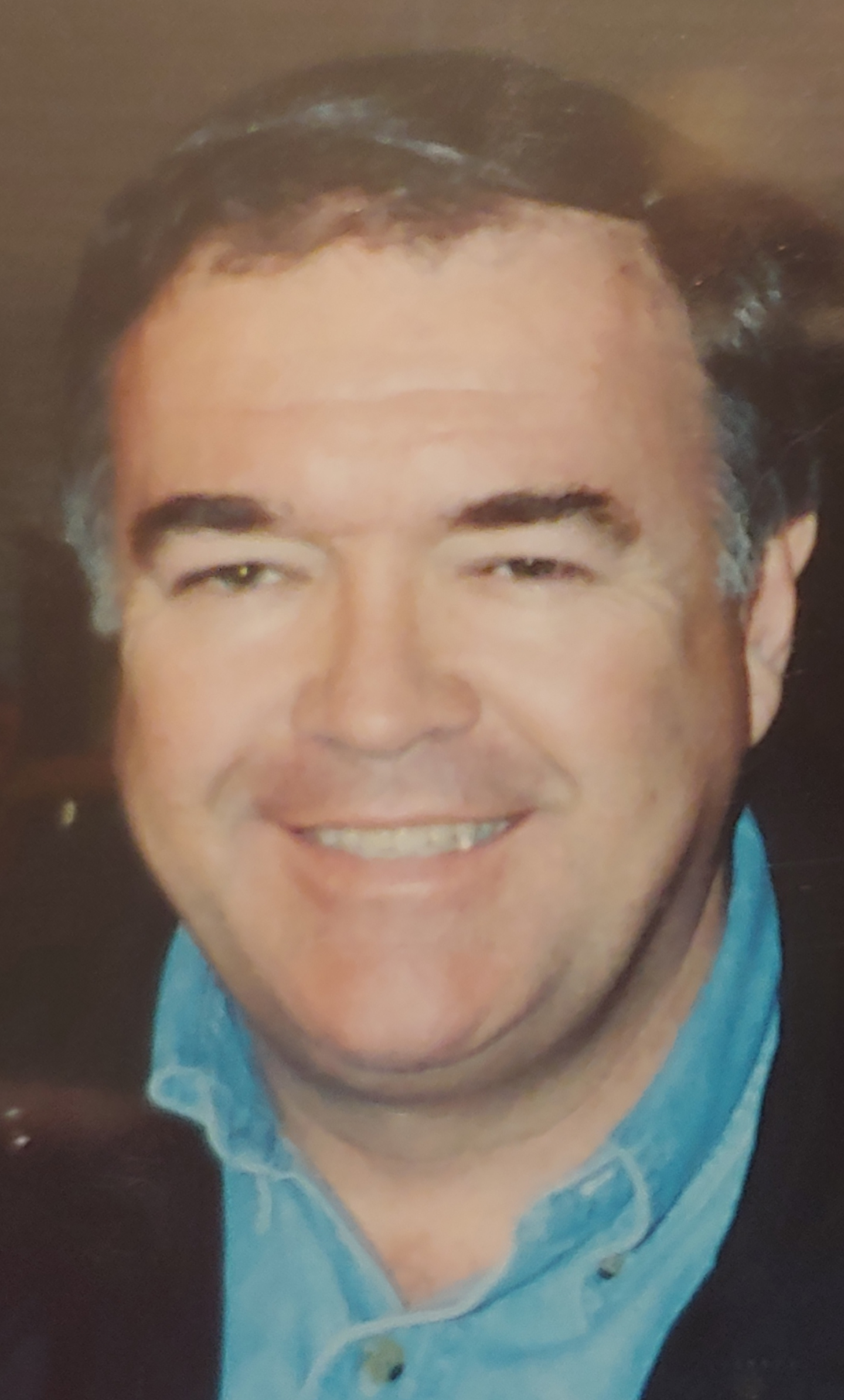 Steven Allen Meryhew, 67, died Oct. 17, 2019, at his home in Toquerville, Utah. Steven died from a variety of health complications including Parkinson’s, heart disease and ALS.

He was the oldest son of Robert Lauren Meryhew and Shirley Lee Hallie. He was born in Salt Lake City, Utah July 18, 1952.  He has three younger brothers, Tony, and twins Donald and Ronald.

His parents were divorced when he was 5-years-old. His dad re-married Peggy, and she had two kids, Rick and Cindy. His father and Peg had two more daughters, Mary and Robin. Stevens’s mother re-married and had one daughter named Madonna. He grew up in American Fork, Utah. He went to school at American Fork High School.

He loved his old car, a 1958 Roadrunner. He sold it to go on an LDS mission to the Southern States. Before and after his mission, he worked in a home with people that had special needs. He loved helping other people.

He married Claudette and went into the Air Force in 1976 up in Great Falls, Montana. He worked with Minuteman missiles. Later they moved to Mesa, Arizona where they lived and raised a family with 11 children. He worked in field service traveling to far places like Korea and Ireland. He was in San Francisco for the earthquake of 1989.

He was a scout leader and he loved to rappel. He worked with the youth, and on many Boy Scout activities and Young Women girls camp activities. He loved to camp, hike and bicycle. But, his biggest love was flying airplanes. He got his private pilot’s license at ASU. He lived in Arizona for 26 years.

He suffered a divorce in 2002, after which he left Arizona and moved to northern Utah to work in an insurance office with his high school friend Gordon Lyon. While there he found Sylvia Scott online at LDS Single Mingle. She was living in Toquerville in Southern Utah. He met her years earlier in 1984 when she was 29 and married to the man that had taught him how to fly planes. They were both really shocked to find each other single and on the dating site in 2003. In 2005 in November on Thanksgiving Day, Steven and Sylvia were married. Steven has 10 children and Sylvia has 11. Together with their family, they were married 15 years. Sylvia had five children still home during this time and became a loving stepfather to her children.

Steven loved being a pilot and flying was always his biggest interest and passion. He also enjoyed going to movies and exploring his interest in science fiction films. He enjoyed Stargate, Star Trek and Star Wars. By the end, John Carter was his go-to movie every day. He loved Lord of the Rings, Transformers and any of the Marvel comics. He never missed any of them. He was always taking his kids to the movies. He was a friend to many. Very kind and patient.

He was a devoted member of The Church of Jesus Christ of Latter-day Saints. He has a strong unwavering testimony. He is preceded in death by his third child Jared, his brother Ronald and his father Robert Meryhew. His children are Brandon, Alyssa, Jared, Nathan, Katie, Ryan, Wendy, Trenton, Travis, Corey and Abby. Steven also had 15 grandchildren. His other family is his wife Sylvia’s children, Noel, Heather, Crystal, Chauntel, Tara, Misty, Paul, Charles, Samantha, Eric and Joshua. Sylvia has 32 grandchildren which knew him as a grandfather as well.  He was loved and will be missed greatly. Thank you, Steven, for your good example, kind words and great waffles! We love you, Grandpa Steve.