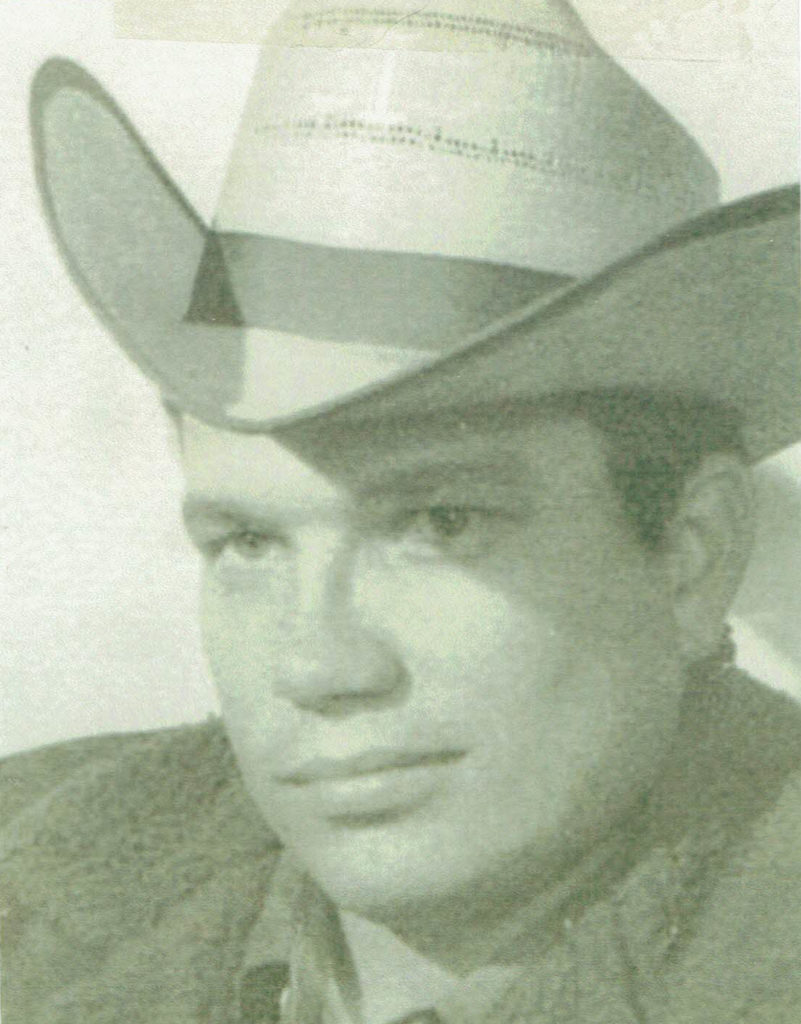 At 2:25 am, October 4, 2019, the world lost a great man, but Heaven gained an amazing soul.  That is not to say that Darrell was a saint, but he was one of God’s children.  Imperfect, flawed, but a man that continually worked to find a better way to be and a man that constantly sought out redemption and forgiveness.

Darrell was born in Loma Linda, California on February 2, 1939 and was raised in Pasadena, California.  He would go on to live for 80 years and 9 months, until this past Friday, where he would take his final breath at his home in Southern Utah.  Throughout those 80 years, Darrell was a son, a brother, a husband, a father, a grandfather and a friend. His experiences in this life were many and those passions had great influence on his children and grandchildren as well as helping to shape the many relationships he had in his lifetime.

While Darrell was still in High School, he would join the Naval Reserve, but after graduation, he would forgo the Navy and join the Air Force, where he worked on radar sites, monitoring the Pacific to help continue the peace that followed World War II and the Korean War.  After his time in the Military, Darrell would return home to the States and move on to the next phase of his life.

In August of 1966 Darrell would marry the love of his life, Donna Jean, and together, through good times and bad, they would create a strong family and a marriage that would last 53 years.  They would raise four kids who have found success in life, guided and driven by the lessons of their Dad and Mom.

Dad was a renaissance man; at different times in his life he was a cowboy, a career man, a volunteer fireman, an unwilling politician (politics was not his thing, but helping people and the community was), and a sailor. He loved his time on the ocean and created many wonderful memories with family and friends sailing up and down the coast of Southern California. He went on to earn his Captains license, serve with the Harbor Patrol at Catalina Island and even become certified as a scuba diver. He was a mentor, a religious man, a father, but mostly, he was a dad and husband.  A man that cared for his family.  He loved and supported his wife, and cared for his kids with, at times, tough love, but with love and sage advice. He made sure that they had a roof over their heads, clothes on their backs, and food on the table.

Darrell would become the third generation in his family to work for the Southern California Edison Company, following in the footsteps of his father and grandfather.  He would work at SCE for 34 years before he retired in 1996.  During that time, he would work his way up the ladder from Meter Reader to Supervisor of Steam Power Stations and Power Plants.

After his retirement, Darrell and Donna would move out of California and settle in a small town in southern Utah.  But even in retirement, Dad would stay plenty busy. He would serve on the Leeds City Council, act as Mayor pro tem, join the Southwest Mosquito Abatement & Control District to help combat West Nile Virus, serve as a volunteer for the Leeds Fire Department and as Sexton, caring for the 3 cemeteries in Leeds.

In the mid 2000’s, Dad would reengage with his faith and begin to work on his relationship with God.  This became a very important focus for him as he was getting older and knew that he wanted a better relationship with God. He found that growing that relationship helped him make his relationships in this world even better.  He would convert to Catholicism and become a strong mentor and voice for the Catholic Church of St. George.  He assisted in teaching RCIA Classes and volunteered to help the church and the Parish in many different ways.  He found his way, and would eventually find his way home.

Darrell passed surrounded by his loving wife, his brother, children, grandchildren and great-grandchildren. He is survived by his wife, Donna Jean (Rawson) Nelson, their four children: Stephen (Erin) Nelson, Jacqueline (Damon) Lovett, Joanna (Sam) Piro, and Aric (Heather Bjornlie) Nelson; his brother, Barry (Ethel) Ealson; 8 grandchildren, 5 great-grandchildren and many nieces and nephews. Dad lived a full and vibrant life and we look forward to seeing him again in the presence of our Lord and Savior, Jesus Christ.

A Memorial Mass will be held at a later date.  Arrangements entrusted to the care of Metcalf Mortuary, (435) 673-4221. Please visit our website at www.metcalfmortuary.com for condolences, complete obituary and funeral listings.