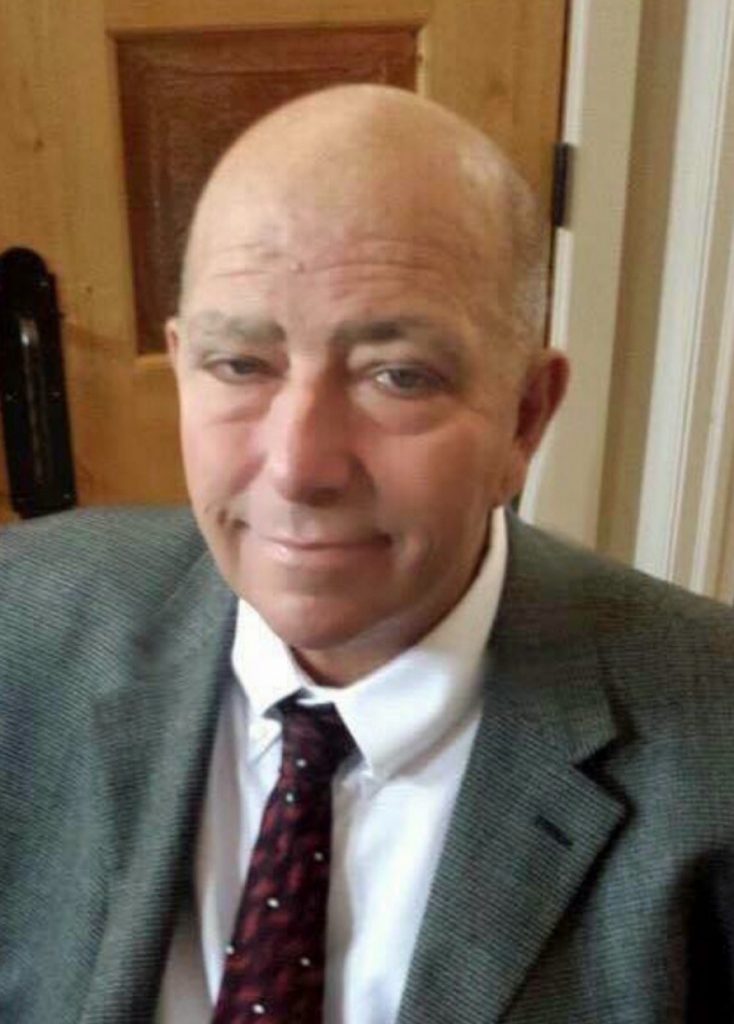 William “Bill” Clair Green, 64, returned home in honor to our Heavenly Father in the early morning hours of Sept. 24, 2019. Bill was beloved and surrounded in love by his family as he valiantly completed his mission here on earth. Bill was born in Ogden, Utah, on March 30, 1955, to William Henry Green and Bonnie Jeanne Fowler Green.

Bill attended Ben Lomond High School and later Weber State University where he excelled in his schoolwork. Bill was called to serve in the Fresno/San Jose California mission for The Church of Jesus Christ of Latter-day Saints from 1975-1977. Bill delighted in his role as a missionary and taught many people the Gospel as he diligently labored in the service of our Lord. Bill married his eternal sweetheart Debra Walker on Dec. 8, 1978, in the Ogden, Utah LDS Temple. Bill co-established and ran a successful family business, Green Disposal, for over 30 years. Bill’s family and business were the love of his life and his passion in which he took great pride and joy.

Bill was preceded in death by his father, William; his mother, Bonnie; brother, Brian; sister, Kathleen; and daughter, Racheal.

Funeral services will be held in St. George on Thursday, Sept. 26, 2019, at the Bloomington Stake Center. The viewing will be 6-7 p.m., and the funeral to follow at 7:30 p.m. The Bloomington LDS Stake Center is located 200 West Brigham Road, St. George, Utah.

Funeral services will also be held in Marriott/Slaterville, Utah, at the Heritage Park LDS Chapel located at 250 North 1500 West, Marriott/Slaterville, Utah. The viewing will be on Friday, Sept. 27, 6-8 p.m. and Saturday, Sept. 28, from 12:30-1:30 p.m. prior to funeral services starting at 2 p.m. Interment will follow at the Ogden City Cemetery at 1875 Monroe Blvd., Ogden, Utah under the direction of Metcalf Mortuary, 435-673-4221. The full obituary can be found at www.metcalfmortuary.com.

The family would like to thank the doctors and staff at Dixie Regional Medical Center, Liberty Dialysis and The Wound Clinic for the great care and love they gave Bill. A special thank you to Dr. Carlos Mercado, Dr. Carl Van Gills, Dr. Craig Booth and Dr. Tom Callahan, as well as nurses Erma Rainey, Erin Krueger, Victoria Chavira and Trina Irvine at Liberty Dialysis.