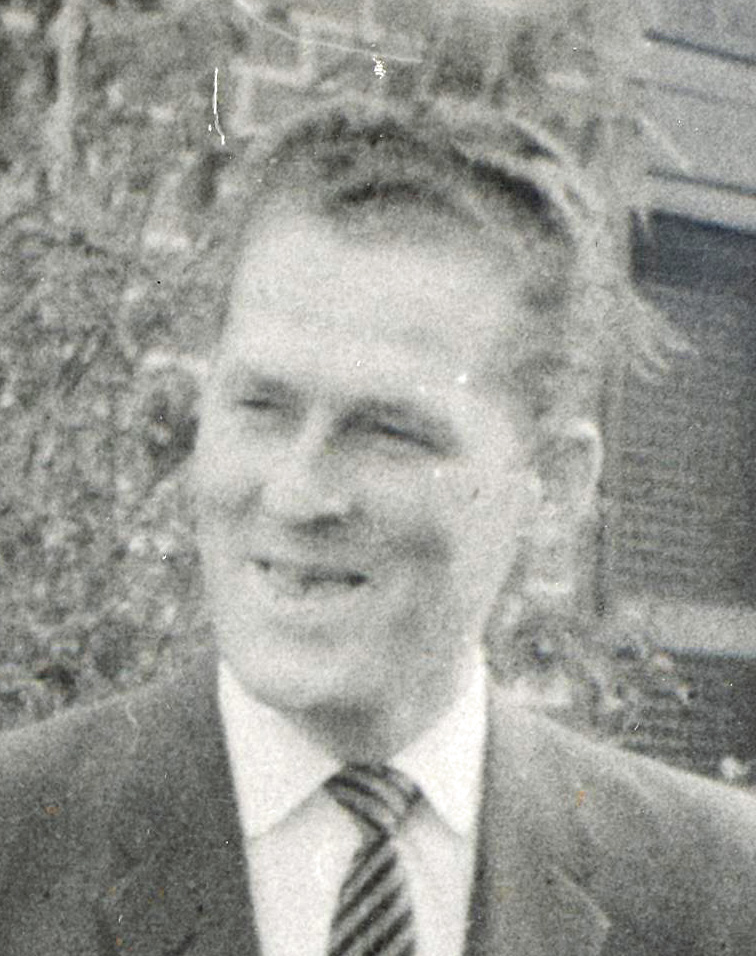 Flemming Jensen, 89, died Sept. 14, 2019 in St George, Utah, surrounded by his loving wife and children. Flemming was born February 11, 1930, in Ringsted, Denmark, to Jul and Marie Christensen Jensen. He married to Vera Diane Sterling on Aug. 1, 1958, in Syracuse, New York, and they had three children: Karen, Flemming Jr. and Paul.

Flemming grew up in Ringsted, Denmark, during World War II at which time Denmark was an occupied territory by Germany. He later moved to Copenhagen and attended college.

At 21 he immigrated to America. While waiting for his visa, he traveled to Canada and took a temporary job as a lumberjack in British Columbia. He later returned to Europe and earned a business degree. His immigration visa was granted, and he returned to America at 25.

He took employment with Rath Packing Company, Waterloo, Iowa as a travelling meat salesman and eventually took a position in Syracuse, New York where he met his wife, Diane. 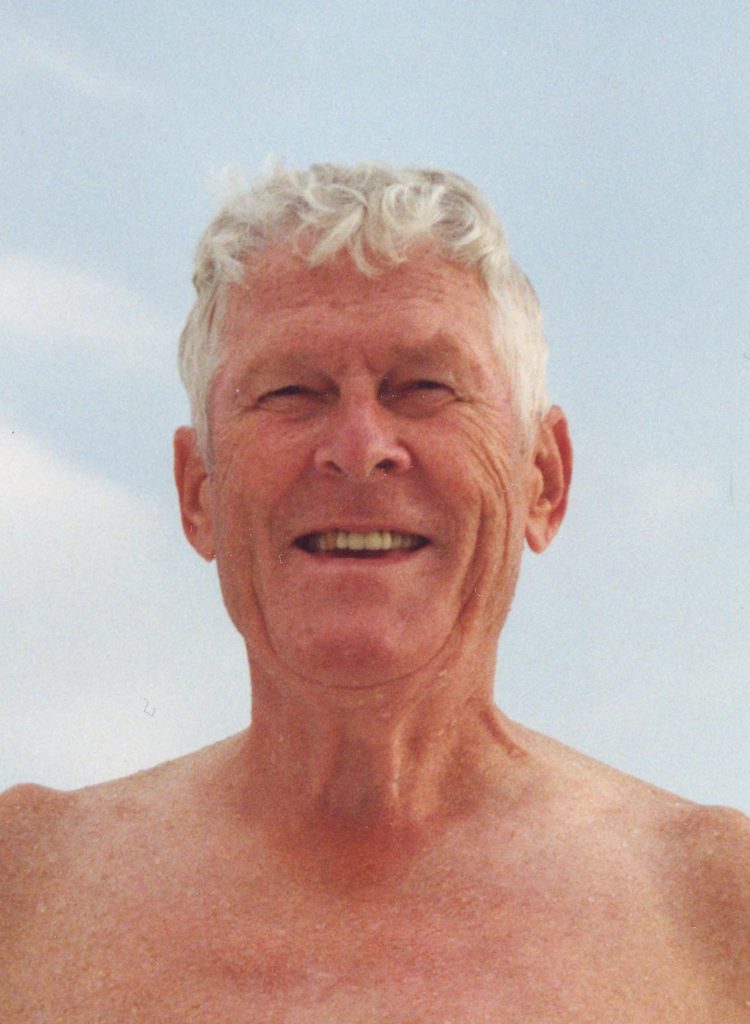 In lieu of flowers, please donate to the St. George Animal Shelter on Amazon.