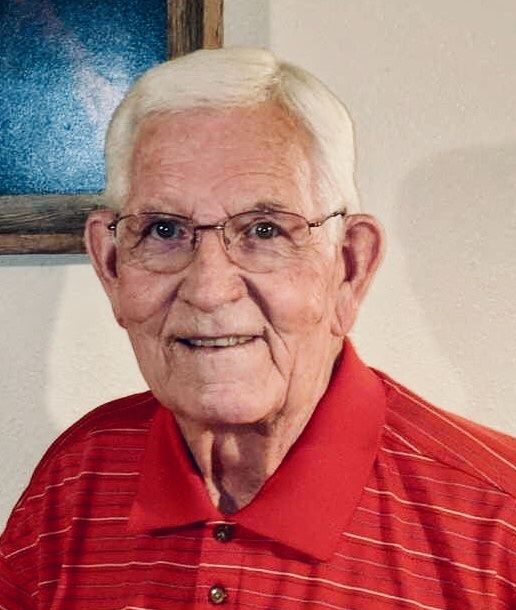 Barry was born on Dec. 21, 1946, to Ellis Day and Barbara (Smith) Hunt. His mother recalled the week of his birth as her best Christmas ever. Success in athletics came early; Barry won the Utah Marbles Championship, and he went on to compete at Nationals. In high school, Barry was an exceptional athlete; he was the captain of the football team; an All-State basketball player; and he played baseball in Little League through high school. He graduated from Dixie High School in 1965.

Barry loved meeting new people. He was a member of The Church of Jesus Christ of Latter-Day Saints, and he served in the Eastern States Mission from 1966-1968. On Aug. 3, 1968, he married Carey Joy Hansen, and they had four children. His children have fond memories of his fun-loving smile, generosity, compassion and the smell of his cologne.

He served in the Utah National Guard, and he was a business owner and salesman. Barry and Hopi Adams were married on Aug. 25, 1995. They were married for 24 years and have raised four children. Barry was often thinking of others, and he would invite people in need to join his family at Thanksgiving dinner.

His father taught him to love fishing and hunting, and Barry was happiest when he could be in the mountains with his family. He enjoyed golfing with his sons and attending their sporting events.

He was preceded in death by his father and mother. A private memorial service for family was held at his brother’s home in St. George, Utah.