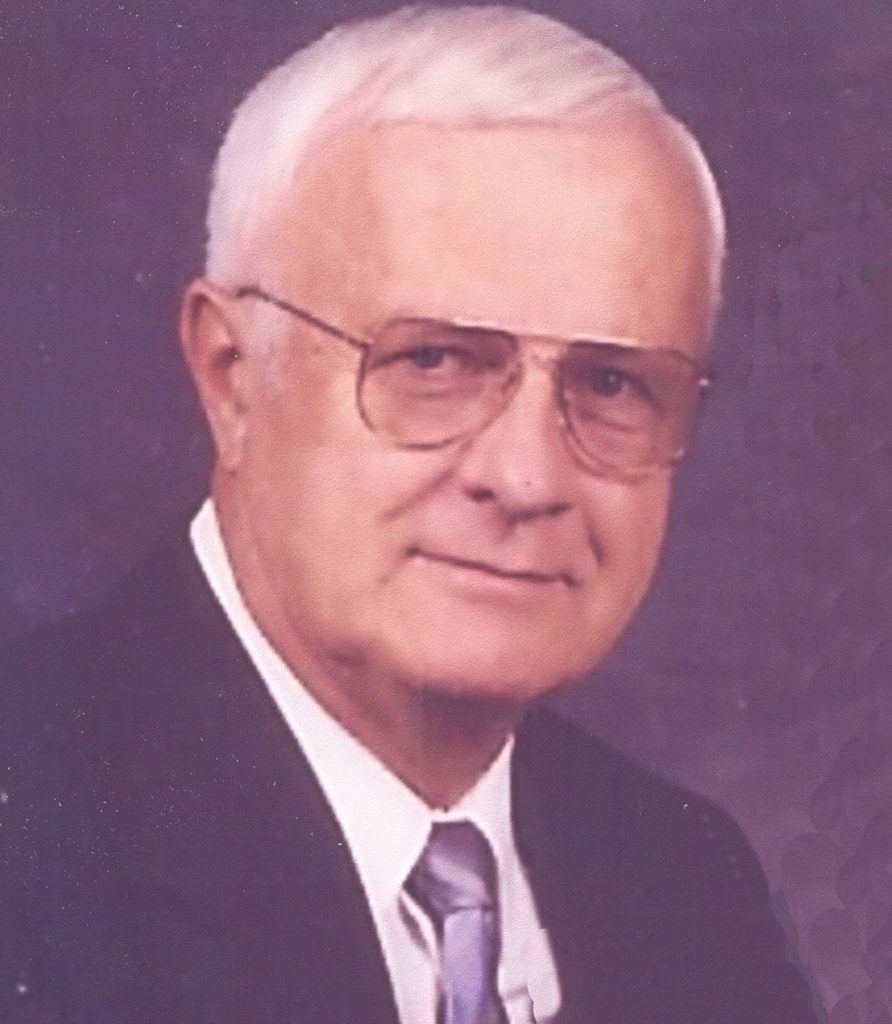 Ned Cyril Budge, 83, passed away peacefully Sept. 6, 2019, after an extended battle with dementia.

Ned was born to Cyril Spencer Budge and Moselle Michaelson on May 15, 1936, the fourth of six children. He grew up in Paris, Idaho, where he attended Fielding High School. He sang in both the choir and quartet in school. He was a class officer his sophomore year and played basketball. When school was not in session, he worked on the Budge Ranch run by his father in Nounan, Idaho.

Ned served a mission for The Church of Jesus Christ of Latter-day Saints in Southern California where he met and later married Agnes Joan Faber. They were blessed with four children.

Ned graduated from Utah State University and supported his family by teaching math and science at Logan Junior High for 30-plus years. He had a wonderful time taking his students to Arches National Monument at the end of each year. He spent the week showing them many of the things they talked about in science. He was a flight instructor for several years, then switched to driver’s education for adults. He loved teaching many of the international students attending Utah State University.

Ned had quite the sense of humor. He and a brother greased a railroad track that ran through the ranch and up a small hill resulting in a Federal Marshall making a trip to visit their father. He liked firecrackers and surprised multiple individuals with his fireworks and imagination. Short-sheeted beds and cars jacked up on cinder blocks all brought shoulder shaking and muffled laughter from this fun filled man.

Ned loved learning and inventing. He was always putting together things to make life easier and better for his family. He truly enjoyed the out-of-doors and spent many hours motorcycling, snowmobiling and four wheeling. He loved sharing his passions with friends and family.

His children considered him to be a little stern and straight forward, but he had a heart of gold and would have given the shirt off his back to anyone in need. Later in life he carried small gifts around in the trunk of his car to distribute to strangers and friends when the prompting came.

Ned lost his sweet companion, Joan, in 1993 to cancer. A few years later he became re-acquainted with a former classmate, Ann Marie Dunford Rogers. They were married in 1996.

Special thanks to the staff of Wentworth at the Meadows Memory Care and Zions Way Hospice.

Graveside services will be held Saturday, September 14, 2019 at 11 a.m. in the Logan City Cemetery, Logan, Utah. Arrangements entrusted to the care of Metcalf Mortuary, 435-673-4221. Visit www.metcalfmortuary.com for condolences, complete obituary and funeral listings.