Following two solid preseason wins at home over Alta and Wasatch last Wednesday, the Lady Thunder headed up north to Utah County on Friday and Saturday to participate in the second annual Utah Valley Ashton Invitational. The event featured 16 teams, including several of the top tennis programs in the 4A, 5A and 6A classifications.

Desert Hills head coach David Smith said the tournament’s unique 10-player format gives teams like the Thunder, who are perennially deep, a chance to play their upper-level junior varsity players in at the varsity level, with the invitational matchups featuring four singles matches and three doubles matches, one more match each than the usual format.

The Lady Thunder, who finished second last year at the inaugural Ashton Invitational, were seeded second this year behind Lone Peak, the three-time defending state 6A champions. The same two teams finished in the top two spots again this year, in the same order.

Additionally, Desert Hills was awarded the “Ashton Team Excellence Award” for being the team at the tournament that demonstrated the best overall sportsmanship, talent, class and respect.

On Friday, Desert Hills had first swept Provo 7-0, setting up a second-round matchup with Timpview, the defending 5A state champs.

Under a scorching sun with temperatures in the mid-90s temps, Thunder defeated Timpview 5-2, racking up straight-set wins in three out of the four singles positions and in first and second doubles.

The win over Timpview set up what coach Smith said would be a true challenge.

“Our semifinal match was against 6A power Corner Canyon, last year’s third-place finisher in 5A, who moved up to 6A this year,” Smith said. “I knew it was going to test every girl on our team.”

Desert Hills ended up dismantling Corner Canyon 6-1, with three of the seven matches going the full distance and the Thunder winning two of them.

DHHS senior Morgan “Mo” Behymer, the Thunder’s No. 1 singles player, lost her first set to Corner Canyon’s top player 3-6, but then Behymer fought back to win the second set, 7-6.

Behymer then sealed the match with a third-set super tiebreaker, ultimately winning 10-8 in a match that featured multiple rallies of 20-30 shots in 95-plus degree heat.

“Morgan really demonstrated her fight and will to win, as she has done over the course of her three previous seasons on varsity,” Smith said of Behymer.

The win by the Thunder set up a rematch of last year’s final against the deep and talented Lone Peak team.

Last year, the Thunder managed a single win in the finals when then-sophomore Tia Turley of DHHS came back to beat the No. 3 singles player for the Knights.

This year, the finals match between Lone Peak and Desert Hills was more competitive, with three of the seven matches going to three sets. Lone Peak ended up winning 5-2, with Desert Hills’ two wins coming from Turley at No. 3 singles and Mackenzie Telford at No. 2 singles.

“We enter this tournament because it is the most competitive invitational we play in,” Smith said of the Ashton Invitational. “It really shows our depth but also gets us ready for our Region 9 competition and ultimately for the 4A state championship, which my girls are really hungry for.”

The Lady Thunder, who are the three-time defending Region 9 champs, have been runners-up at state the last two years, missing the 4A title by only one point last year and by three points in 2017.

Although DHHS lost its state champion No. 2 doubles team from last year (Lindsey Graf graduated and sophomore Avery Beck is in the boundary of the new school Crimson Cliffs), Smith says he still has a strong and balanced team of experienced players.

“We have 12 girls who are good enough right now to be top seven,” Smith said of his team’s depth. That depth was demonstrated in the Ashton Invitational’s junior varsity divisions, where the Thunder’s two JV teams each won three of four matches in the compass draws, Smith added.

“While we have earned a lot of respect among all the top teams in Utah these past three years, I expect our region and certainly the other teams in the 4A division to be gunning for us,” Smith said.

The Thunder will next host the Dixie Flyers on Tuesday afternoon as the Region 9 season officially opens. The other three region matches scheduled to take place at 4 p.m. on Aug. 20 are Canyon View at Crimson Cliffs, Cedar City at Snow Canyon and Pine View at Hurricane. 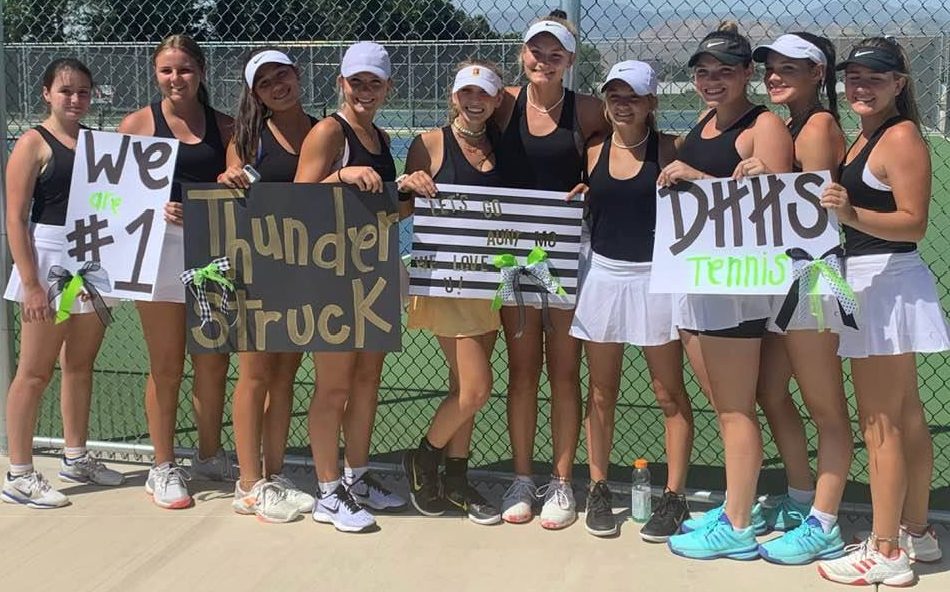 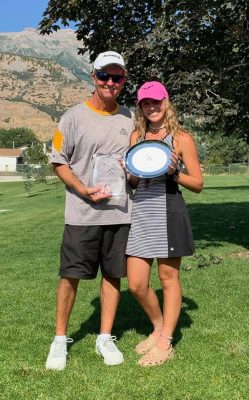 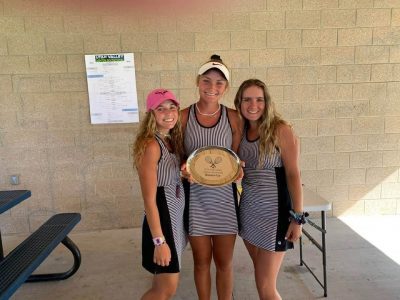 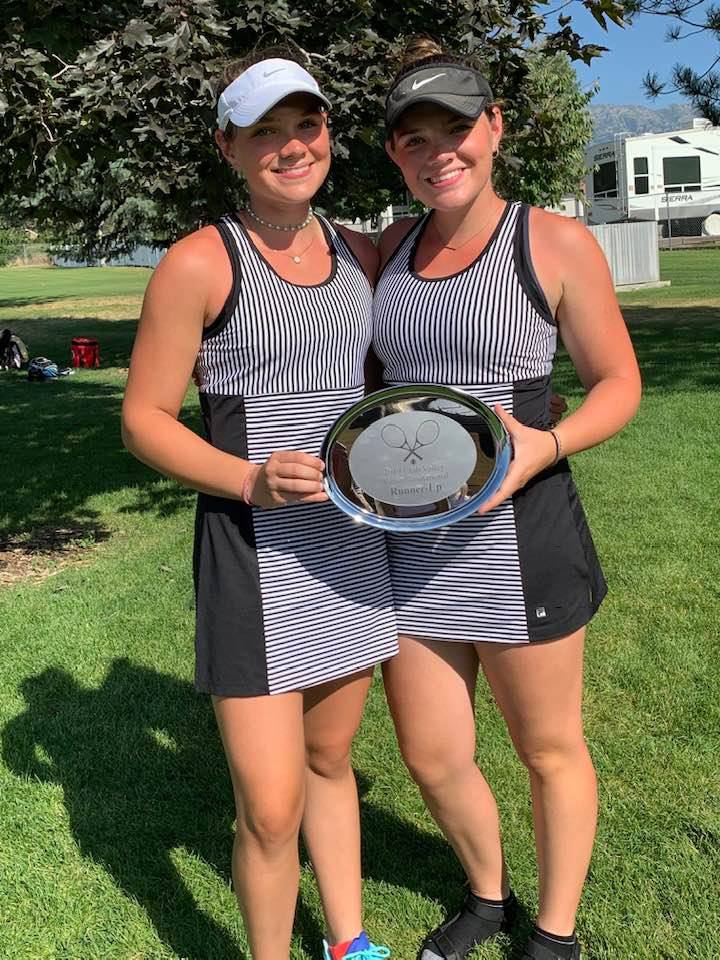 Minnesota man sentenced after pleading guilty to felony drug charges, fleeing from police across I-15