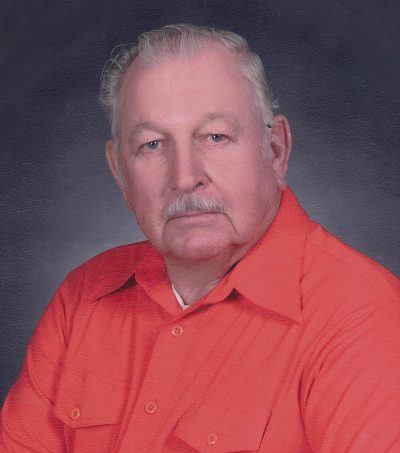 Gerald Edmund Howe passed away on August 11, 2019 in Cedar City, Utah. He was born August 21, 1935 in Santa Monica, California to Gerald Kenneth Howe and Edith May Hussung-Lopez. Gerald grew up in Venice, California and attended Broadway Elementary, Mark Twain Junior School and graduated from Venice High School in the summer of 1954. While attending Venice High School, he was a member of the Venice Rotary Club and lettered in track and field.

He met Carol L. Rock, became high school sweethearts and married on May 26, 1956. They raised their three children (Karen, David, and Diane) in Venice, California, where they also graduated from the same high school. Gerald retired to Cedar City, Utah in 2005.

Gerald was proud to be an American. He loved his country and served proudly with the United States Marine Corps Reserve for 6 years.

In addition, he had long careers with T.M. Cobb and Weyerhaeuser where he enjoyed being a truck driver for over 30 years. His hobbies included hunting, fishing, and gardening.

The Howe family would like to thank Bob, Chris, Faylynn, Sirpa, Kerry and especially CNA Nicole with Intermountain Hospice, Ted along with the Spilsbury Mortuary staff and all family, friends and close neighbors for their support.

Arrangements are under the direction of Spilsbury Mortuary, St. George 435-673-2454. Family and friends are invited to sign his online guestbook at www.spilsburymortuary.com