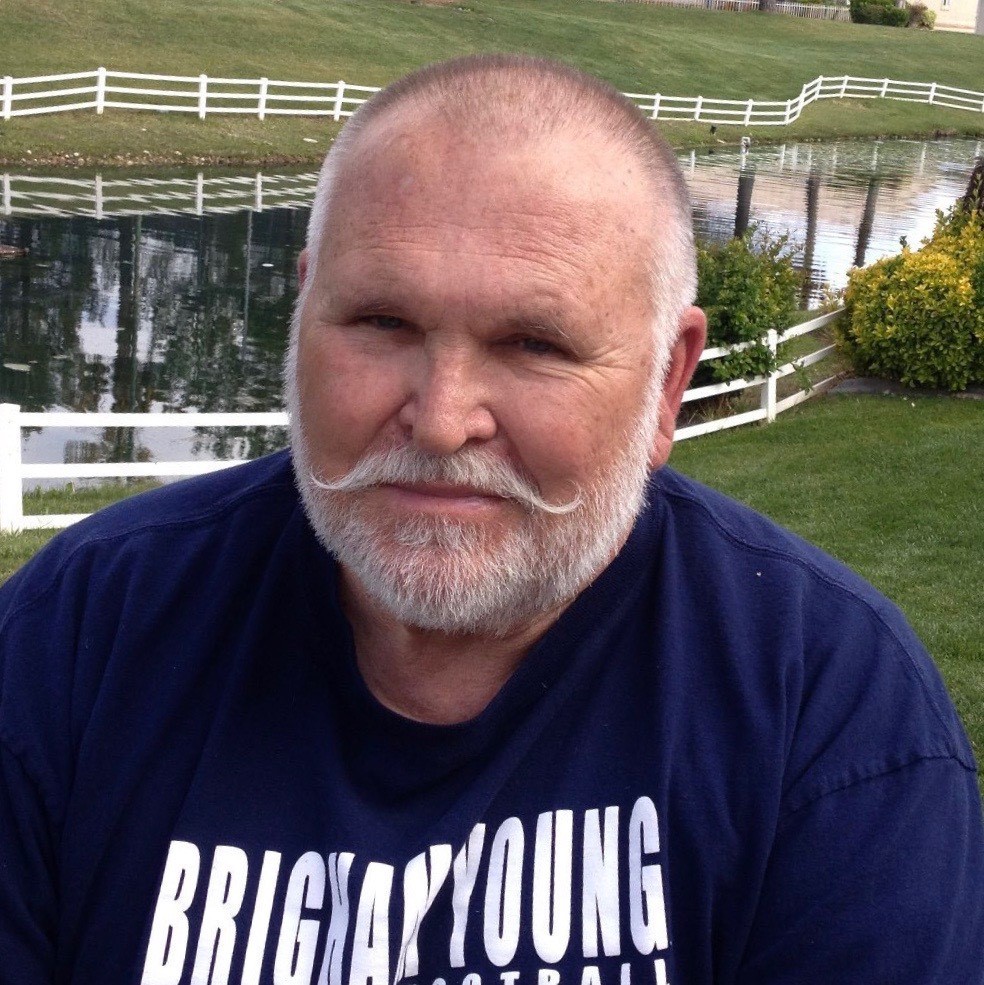 Carlyle Mortensen Dalley left this mortal existence the morning of Aug. 10, 2019. Carlyle was born in Cedar City, Utah, on Aug. 1, 1940, the eldest son to Rue Bertelsen Dalley and Maude Mortensen Dalley. His entire life was a testament to his spiritual beliefs, family values and work ethic.

Maude, Carlyle and his baby brother, Cardon Burtis Dalley, temporarily relocated to Parowan, Utah, to be closer to family while his father fought in the Pacific Theater during World War II and served within the Navy Submarine Fleet. Carlyle and Cardon grew to be steadfast companions during their time in Parowan. When Rue returned from war, the family moved to Overton, Nevada, where Rue became a Maintenance Foreman within the Civilian Conservation Corps focusing on the development of the National Parks Service land. Carlyle loved being outside, running free in shorts, no shirt and without shoes in the heat of the desert summers. It was said that his Mom could barely manage to get shoes on his feet as he began his first day of elementary school.

Later the family moved to Boulder City, Nevada, and then to Henderson, Nevada. During this course of time, the family expanded to include another brother, Rodney Bertelsen Dalley and his sister, Claudia Deborah Dalley (White). Carlyle graduated from Basic High School in 1958. He enjoyed his schooling and found his love for playing football. After high school, he attended College of Southern Utah (Now Southern Utah University) located in Cedar City, Utah, where he played linebacker and was also a kicker for the college football team.

In November of his freshman year, he received word that his mother had been involved in a fatal accident. She was only 38 years of age when she passed leaving behind her beloved husband to manage their family of four children. Carlyle was 18 years old at the time of his mother’s passing. While this tragic event created many family hardships, it also established many of the positive core values that Carlyle lived throughout his life and has passed on to his children.

At the age of 21, Carlyle was called to serve in the Alaskan-Canadian mission for The Church of Jesus Christ of Latter-day Saints. He served diligently in many capacities helping the people of the North. During his time in Canada, he and his companion visited the small town of Quesnel, British Columbia, where they were invited to eat supper with the Neff family. Unbeknownst to him, this would be the first time he would meet his future wife, Barbara Marie Neff. A short four years later, Carlyle met Barbara again while she was attending Brigham Young University. They began dating and two years later were married in the Salt Lake Temple on May 19, 1967.

Carlyle and Barbara began their family shortly thereafter and continued to live in the Salt Lake Valley. They later moved to Twin Falls, Idaho, back to Sandy, Utah, and then moved to St. George, Utah, in the summer of 1984. Carlyle was always the entrepreneur working within the appliance repair business. Carlyle owned and operated Dalley’s Appliance Service until his retirement in 2006. In 2018, Carlyle and Barbara moved to Cedar City to be near family and for Carlyle to receive care at Brookdale Senior Living facility.

Carlyle, his brother Cardon, and cousin Aubrey Mortensen Lister proudly served in the Army National Guard’s 19th Special Forces as Green Berets. He often reflected upon the excitement he felt as a paratrooper jumping from military airplanes during his training and wished in his later years that he could do so again. Carlyle served his country during the Vietnam Conflict era but did not travel overseas and remained stateside to support our troops. Carlyle expressed great pride in his service, love for our country, and supported our troops as they protect our families.

Carlyle’s primary love of sport was for martial arts where he earned his black belt in Karate. For many years Carlyle practiced his skills, competed in tournaments and trained others. He could talk for hours in person or on social media about karate. One of his last wishes was to be able to regain his health so that he could open his own Dojo. Carlyle enjoyed being outdoors, fishing rivers and streams for trout. He taught his children how to fish and created several great memories as a result of these trips. Carlyle also loved sports and he never missed a game for one of his children and could often be found watching their practices. He loved to travel to watch his grandchildren play their various sports as well. Carlyle really loved the game of football and he enjoyed talking about or watching the sport whenever he could.

Services for Carlyle will be held at Spilsbury Mortuary located at 110 S. Bluff Street, St. George, Utah, on Saturday, Aug. 17. A brief viewing will be held the same day starting at 1 p.m. with services beginning at 3 p.m. Upon conclusion of his service, Carlyle will be laid to rest at the city of St. George’s cemetery located near 700 East and Tabernacle Street. For those who are unable to attend the funeral in person, services can also be viewed via webcast with links found within Spilsbury Mortuary’s website – www.spilsburymortuary.com.