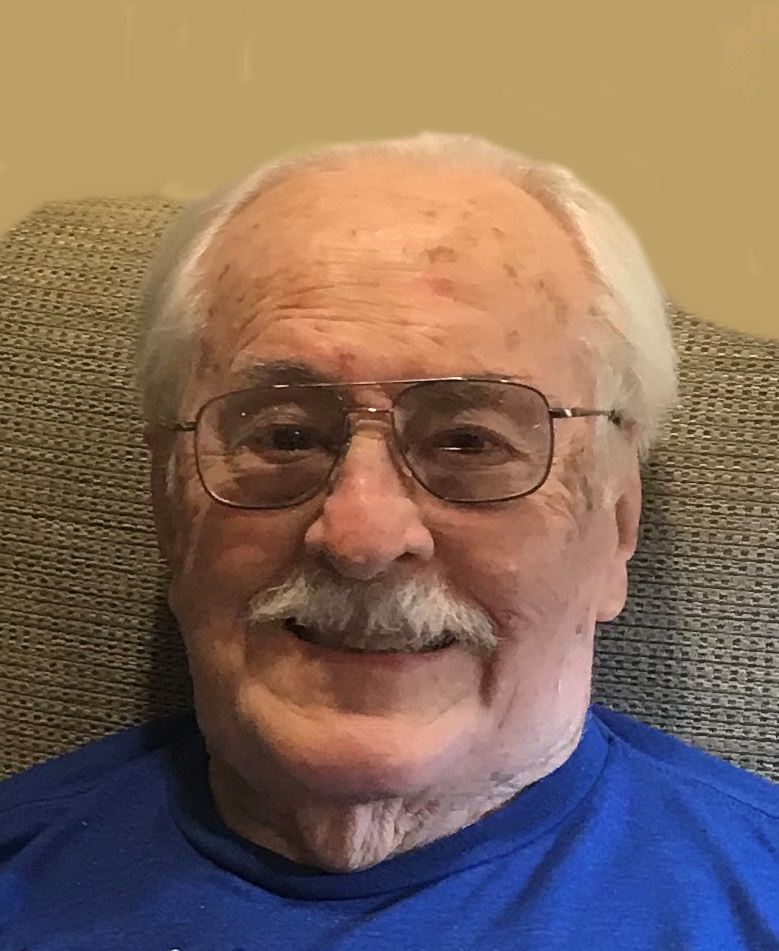 James A. Watson was the first son to bless Reuben and Ivy Watson in Camden, Tennessee. He was born March 31, 1924. Jim was a proud veteran of World War II, serving on the Pacific Front. He attended and graduated from the University of Utah.

Jim married his sweetheart Wanda June Boyd. They were the proud parents of three children. After June’s death, Jim married Annette Miller and was a wonderful step-father to her sons. He leaves behind his wife, three children, his son-in-law, two stepsons, nine grandchildren and five great-grandchildren.

A gifted businessman, Jim was the president of several insurance companies in Salt Lake City and Seattle, Washington, during the 1960s and 1970s. He participated in several real estate companies.

Jim initiated and directed many new innovated programs for the benefit of stockholders and fellow investors for over twenty years. His companies were active in Utah, Wyoming, Idaho, South Dakota, Oregon and Washington. Jim also had business dealings in Arizona, New Mexico, Nevada and California. Ever the adventurer, Jim owned and piloted an airplane to travel to his various business locations.

A deeply Christian man, Jim shared his faith in Jesus without shame. He was a member of the Full Gospel Businessmen’s Association, rising to the position of President. Jim was a natural leader.

Jim will be remembered as a talented story teller that could hold court with panache. His strength and determination was well known. Jim had a tender heart and a sense of humor that brought joy and laughter to many.

Jim was preceded in death by his wife June, parents, his stepmother, his brother and one step-son.

Family and friends are invited to share tributes online at www.SerenityStG.com. Arrangements and memorial tree planting by Serenity Funeral Home, 435-986-2085.