McKenna Coronado, a recently graduated senior from Kanarraville, earned all-around cowgirl honors for the second year in a row to repeat as world champion. She earned a total of 870 points during the week’s events, while runner-up Jacqueline Nichols of Arizona finished with 820.

Coronado placed first in the pole bending event, posting the fastest times among all competitors in both Tuesday and Thursday’s performances. Riding atop her speedy horse Burben, Coronado posted respective times of 20.249 and 20.028 seconds for a cumulative time of 40.277, best among 177 competitors in the event. She followed that up with a finals time of 20.349 seconds on Saturday night, which was the fourth-fastest time of the evening. However, her aggregate time over her three runs was 60.626 seconds, a little more than a quarter of a second better than runner-up Reagan Davis of Texas, whose time total was 60.897.

In girls cutting, Coronado was unable to successfully defend her national title in that event. Although she tied for eighth in her second go-round, she didn’t place highly enough to make it to Saturday’s finals.

Also winning a world championship was Macee McAllister of St. George, who took first place in barrel racing. Riding her horse Lainey, McAllister placed third in both of the go-rounds and fourth in Saturday’s finals but still ended up with the fastest aggregate time, a total of 51.937 seconds over three runs. Her second run is shown in the video below.

Bubba Holcomb will join older brother Zeke Holcomb later this fall as a student at Frank Phillips College in Texas, where both brothers have rodeo scholarships.

In bull riding, Brek Sanderson of Cedar City delivered a standout performance, earning scores of 50 and 75 on his two rides for a total of 125, good enough for fourth place overall.

Melroy Vigoren of LaVerkin placed fifth in the rifle shoot. He was one of four Utah athletes to place among the top 10 in that event. Cedar’s Curry Wilkins tied for ninth.

Competing in goat tying were Staheli Adams of Cedar and Amy Mason of Enterprise.

This year’s National High School Finals Rodeo, organized and sponsored by the National High School Rodeo Association, featured approximately 1,650 competitors from 43 states and three foreign countries (Canada, Mexico and Australia). In addition to competing for more than $250,000 in prizes from sponsors, the high school athletes were also vying for more than $375,000 worth of college scholarships.

Utah’s contingent made a strong showing as a team, racking up 10,375 total points, second only to Texas’ 12,260. Utah’s girls placed first overall among 47 teams, while the boys from the Beehive state finished second to Texas. 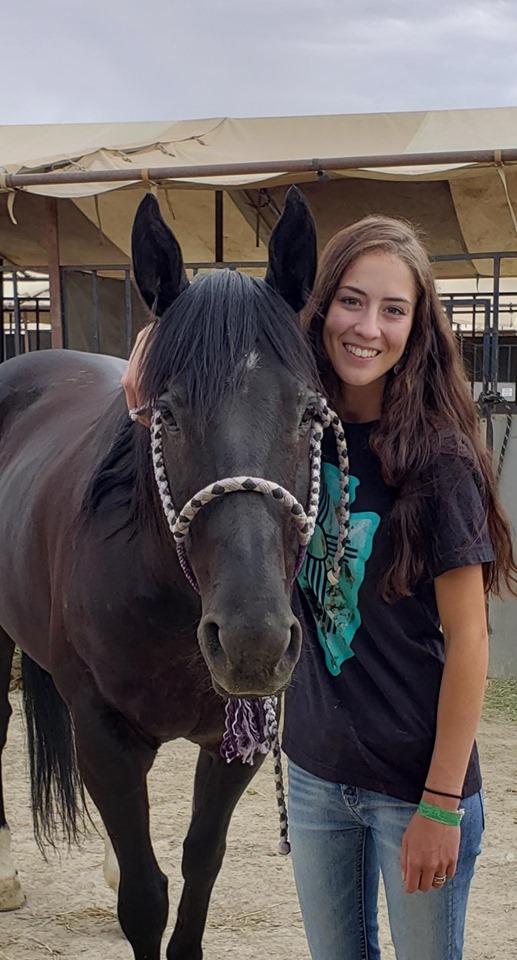 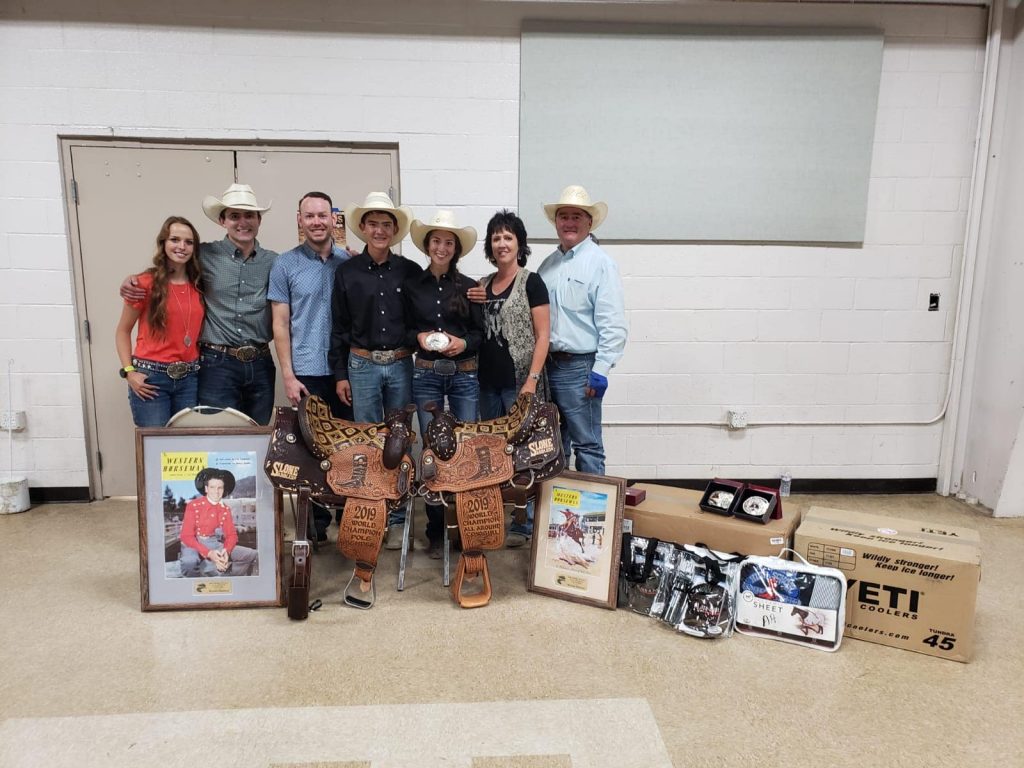 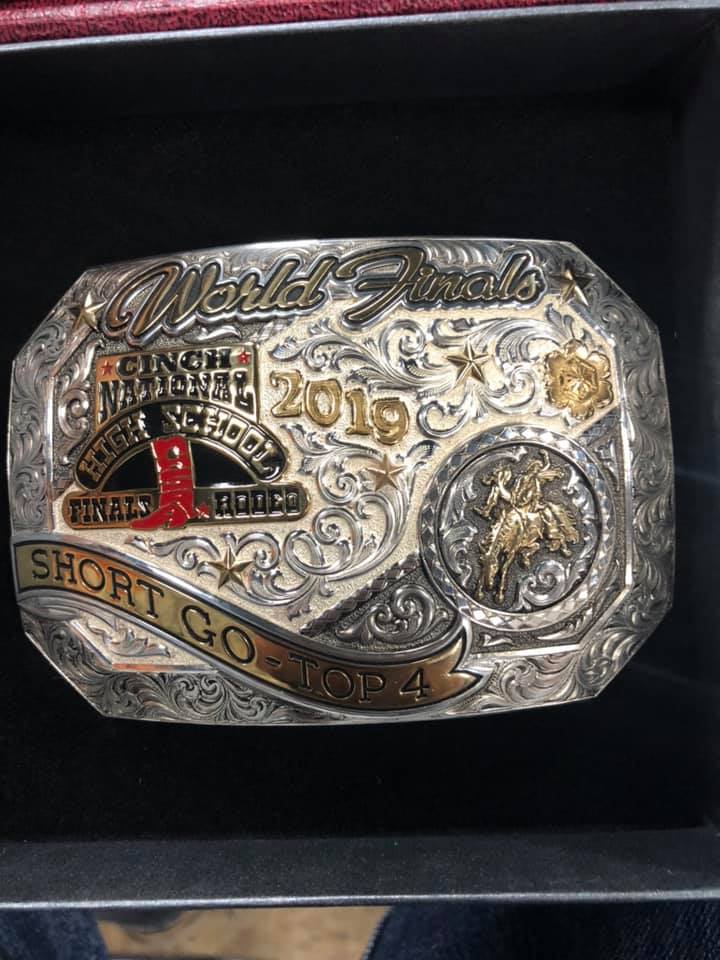 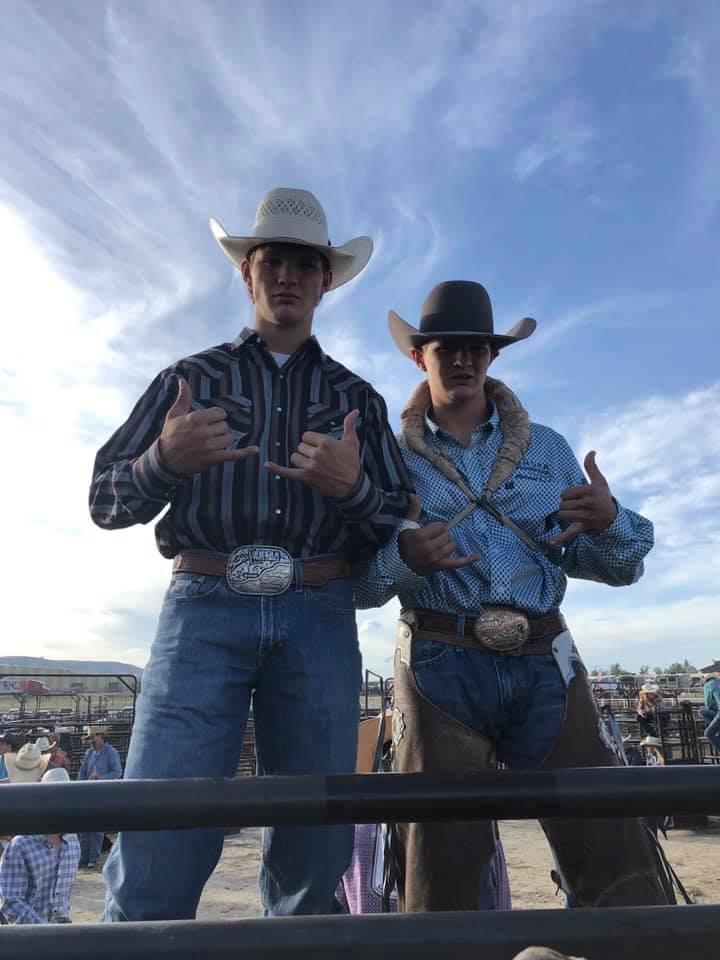 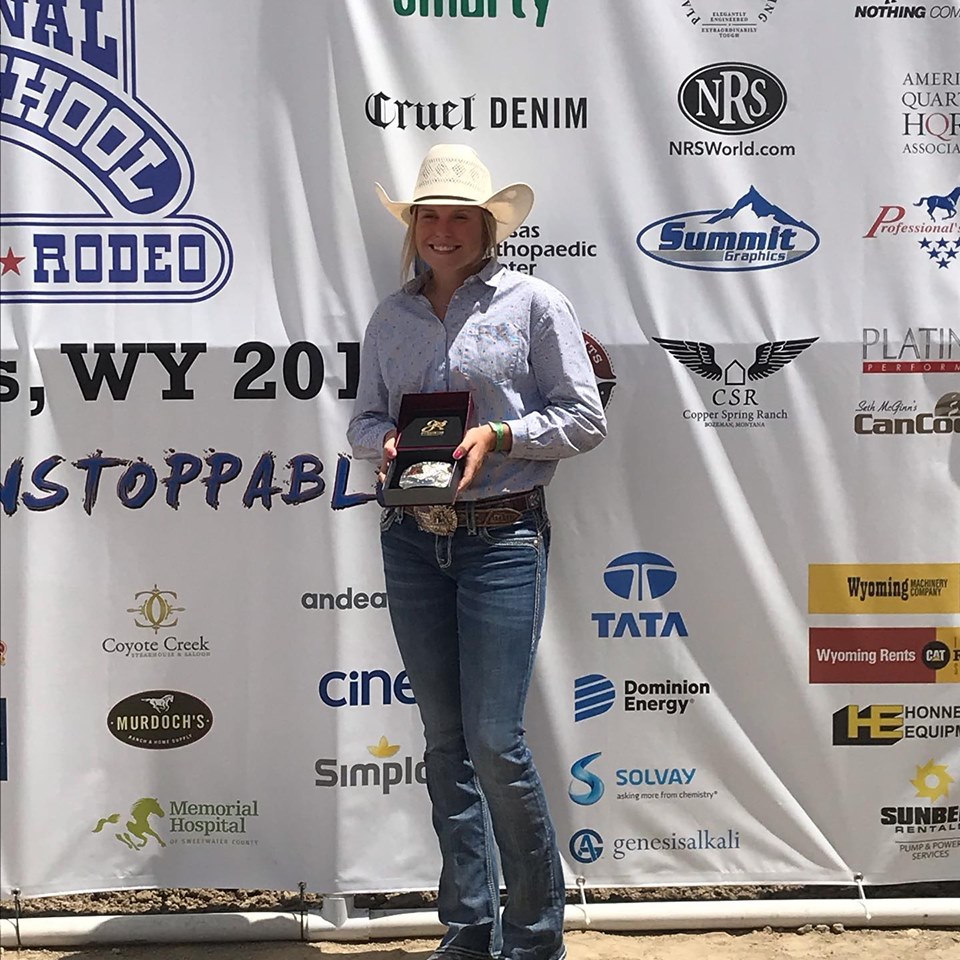